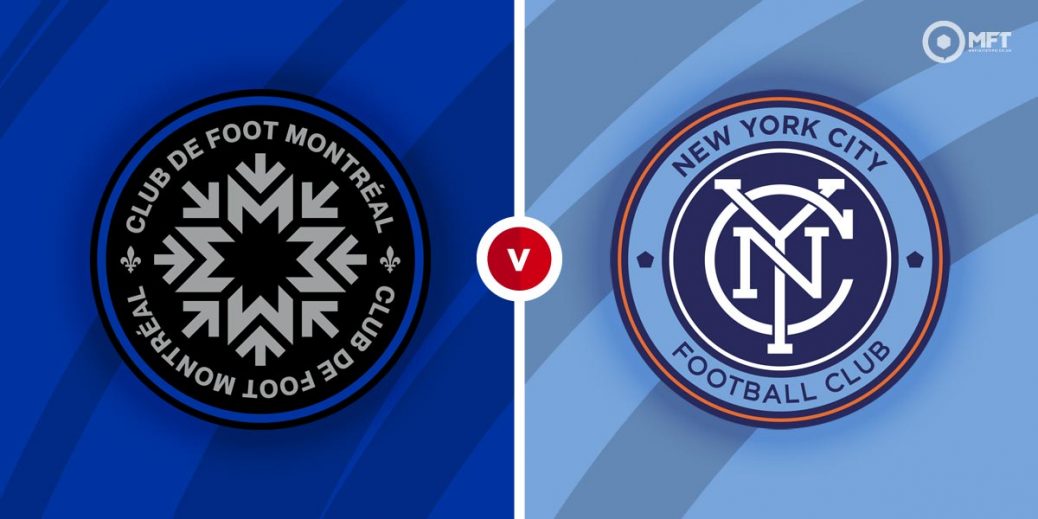 New York City are seeking their third straight win as they travel to the Exploria Stadium for an MLS clash against Montreal Impact. New York City have slowly grown in confidence in recent weeks and with the match not being played at Montreal's regular base at the DRV PNK Stadium, they will fancy their chances of claiming the win.

Montreal Impact are coming off a 1-0 victory over Inter Miami in their previous MLS fixture. They were guilty of missing good goalscoring opportunities and could have won by more but in the end, Mathieu Choiniere’s first half effort proved to be the difference.

It has been an inconsistent campaign for Montreal, who seem unable to put together a string of good results to shoot up the Eastern Conference. The victory over Inter Miami was their first in three matches and still leaves them just outside the playoff places in eighth.

Already playing their home games this season in the United States due to travel restrictions in Canada, Wilfried Nancy’s men have now been moved from their regular base at the DRV PNK Stadium. Thursday’s match will be played at Orlando City’s Exploria Stadium which is likely to feel like a neutral venue.

New York City fought back from a goal down to claim a 2-1 victory over DC United last time out in the MLS. They conceded early and looked to be heading for defeat before turning things around six minutes from time thanks to goals from Keaton Parks and Thiago.

New York City currently occupy one of the playoff places in the East but have ambitions of shooting further up the table. Three wins from their last four matches have taken them up to fifth in the West, just four points behind Orlando City in second position.

Ronny Deila’s men have also impressed on their recent travels with two wins and a draw from their last three away matches. However, they remain suspect defensively and have kept just one clean sheet in their last seven MLS matches.

New York City have been installed as favourites among the bookies and are priced at evens by William Hill to claim the win. A victory for Montreal Impact is valued at 5/2 by BoyleSport while a draw is set at odds of 3/1 by bet365.

New York City can take advantage of Montreal’s move to the Exploria Stadium and are likely to have the upper hand in this fixture.

New York City often come out on top in this fixture with eight wins and just one defeat from 14 previous matches against Montreal Impact. They have played out five draws while the Pigeons claimed a 3-1 victory in the last meeting between both clubs.

Montreal Impact will be looking to Mason Toye and Bjorn Johnsen to provide the spark in attack with both men combining for five goals this season. Bet365 has Johnsen at 11/5 to score anytime while also offering odds of 5/2 on Toye in the same market.

Striker Ismael Tajouri remains the man in form for New York City with four goals in his last five matches. He is priced at 11/5 to score anytime by bet365, who are also offering 12/5 on midfielder Thiago in the same market having scored in two of his last three matches.

The last meeting between Montreal Impact and New York City produced over 3.5 goals and a similar outcome is priced at 2/1 by Skybet. Over 2.5 goals is valued at 3/4 by bet365, who are also offering odds of 7/10 on both teams to score.

New York City have conceded the opening goal in three of their last four matches, so Montreal are likely to score first at 11/8 with betway. New York City could be backed to win from behind at 9/1 with Skybet.