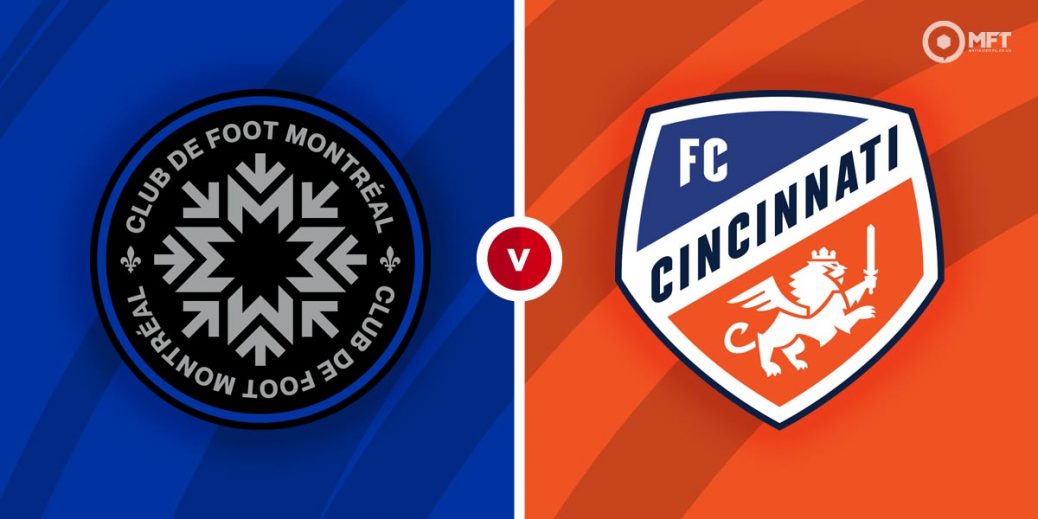 Montreal Impact will be keen to make a swift return to winning ways when they host Cincinnati in an MLS clash at the DRV PNK Stadium. They are yet to taste defeat at home this season and should be too strong for the bottom team in the East.

Montreal Impact were undone by a dramatic late winner against Atlanta United in their previous MLS fixture. They often looked to play on the break and missed a number of chances before conceding deep into added time.

It may be early days in the season but fifth place Montreal are already showing signs that they may be set for a playoff run. They are still unbeaten at home having claimed a 4-2 victory over Toronto before holding champions Columbus Crew to a 0-0 draw in their last home fixture.

One source of worry for manager Wilfried Nancy is his team’s penchant for losing concentration late in matches. Prior to the late defeat at Atlanta, they had already done something similar against Nashville, throwing away a two-goal lead to settle for a 2-2 draw.

Cincinnati continued their poor start to the season as they fell 3-2 at home to Inter Miami last time out in the MLS. Efforts from Alvaro Barreal and Nick Hagglund helped them fight back from two goals down but they failed to compete the turnaround and conceded the winner five minutes from time.

It has been a disappointing start to the season for Cincinnati, who are still seeking their first win of the campaign. They have lost their last three matches since a 2-2 draw at Nashville on the opening weekend and are rooted to the bottom of the Eastern Conference with just one point.

Jaap Stam’s men have been unable to keep things tight at the back and have the worst defence in the Eastern Conference having conceded 13 goals in just four matches.

The bookies have Montreal as overwhelming favourites with a home win priced at 4/5 by bet365. A victory for Cincinnati is valued at 7/2 by William Hill while Skybet is offering 11/4 for a draw.

Cincinnati are one of the worst teams in the MLS this season and should be no match for Montreal. I am leaning towards a home win here.

Cincinnati have never lost to Montreal Impact with two wins and a draw from three previous matches. They claimed a 1-0 victory in the last meeting between both teams.

Forwards Bjorn Johnsen and Mason Toye have two goals each this season and will be the ones to watch for Montreal. Bet365 has Johnsen at odds of 7/5 to score anytime while also backing Toye at 8/5 in the same market.

Cincinnati will be hoping Brenner can discover his scoring touch following a high profile move from Brazil. The striker is priced at 7/4 to score anytime by bet365, who are also offering 6/1 for the first goal.

Montreal could also be backed to score in both halves at 17/10 with William Hill.

This MLS match between Montreal Impact and Cincinnati will be played on May 22, 2021 and kick off at 18:00. Check below for our tipsters best Montreal Impact vs Cincinnati prediction. You may also visit our dedicated betting previews section for the most up to date previews.