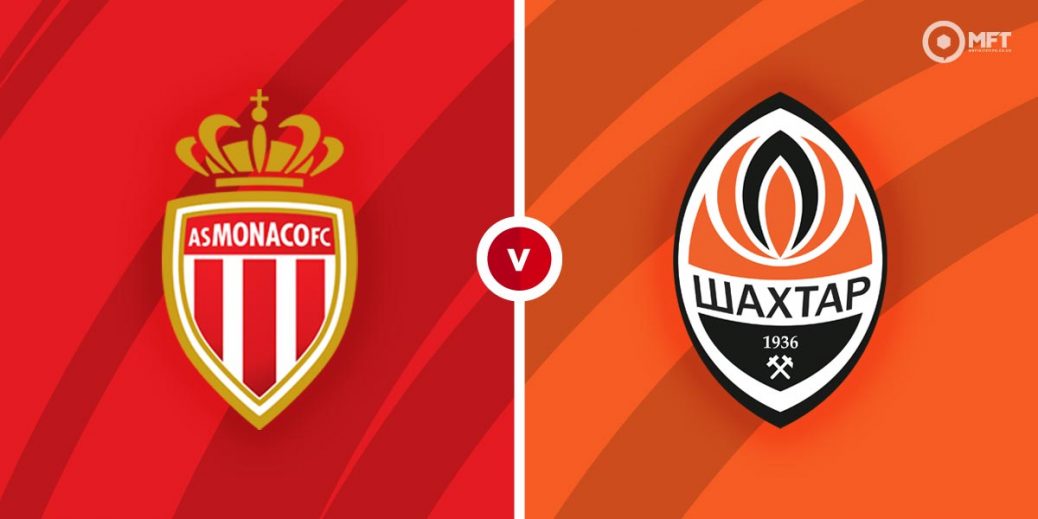 Monaco host Shakhtar Donetsk at Stade Louis II in the first leg of their UEFA Champions League Playoff. Shakhtar are tricky opponents but Monaco have shown their quality in the competition and should have the edge on Tuesday.

Monaco head into Tuesday’s clash off the back of a 1-0 defeat to Lorient in Ligue 1. They dominated possession and created more chances but failed to find the net.

While Monaco’s domestic form is a source of worry for manager Nico Kovac, the focus remains on getting to the group stage of the Champions League. They reached the playoffs of the competition after doing the double over Czech side Sparta Prague.

Monaco’s defence remains a problem as they have conceded in their last three matches across all competitions.

Shaktar Donetsk travel to Monaco with a 2-0 victory over Metalist Kharkiv in the Ukrainian Premier League. They were comfortable throughout with Taras Stepanenko and Lassina Traore getting their goals.

Shaktar have no problems translating their domestic form to the continent and were also comfortable in the previous round of the Champions League. They did the double over Belgian side Genk to reach the playoffs with both matches ending 2-1.

Shakhtar Donetsk have struggled on their travels in Europe with just two wins from their last six away matches in the Champions League. They also look vulnerable at the back and have conceded in three of their last four matches across all competitions.

Monaco are favourites among the bookies and are priced at 8/11 by SBK to claim a home win. A victory for Shakhtar Donetsk is valued at 19/5 with Unibet while a draw is set at odds of 3/1 with bet365.

Monaco have looked solid in this year’s Champions League and given Shakhtar Donetsk’s poor away record, a home win is predicted here.

There has been only one previous meeting between Monaco and Shakhtar Donetsk with the Ukrainians claiming a 3-0 victory in a friendly in 2015.

Monaco have plenty of attacking quality and have scored over 1.5 goals in their two matches in the competition. Gelson Martins and Kevin Volland have both been among the goals lately and can ensure that run continues at 8/11 with bet365.

Shakhtar Donetsk also have the quality to hold their own going forward, particularly with Lassina Traore, who has scored in his last two matches. Having scored in their last six matches across all competitions, the Ukrainians could be backed to once again find the net at 11/20 with Vbet.

There were over 3.5 goals in Monaco’s last fixture in the Champions League and a similar outcome is priced at 21/10 with Unibet. Over 2.5 goals is valued at 20/23 with MansionBet, who are also offering 10/11 on both teams to score.

Monaco have scored in both halves in their two matches in the Champions and could be tipped to continue that run at 13/8 with bet365.

This UEFA Champions League match between Monaco and Shakhtar Donetsk will be played on Aug 17, 2021 and kick off at 20:00. Check below for our tipsters best Monaco vs Shakhtar Donetsk prediction. You may also visit our dedicated betting previews section for the most up to date previews.