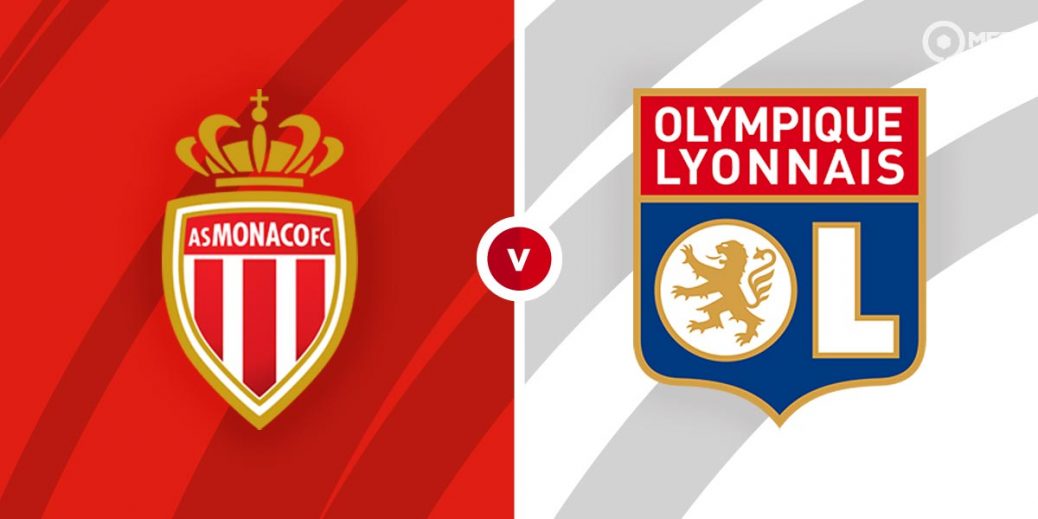 Monaco will look to keep their title hopes alive as they host Lyon in a French Ligue 1 clash at the Stade Louis II. The hosts are maintaining their pursuit of the top two and should have the edge over a sloppy Lyon team.

Wissam Ben Yedder was once again the difference as Monaco claimed a 1-0 victory over Angers in their previous Ligue 1 fixture. They laboured for much of the contest and missed a number of efforts before Ben Yedder stepped up with the decisive strike.

It has been a fine return to form for Monaco this season as they are challenging near the top of the table and have already beaten champions PSG 2-0. They head into Sunday’s match off the back of five consecutive Ligue 1 wins and knocked Lyon out of the Coupe de France following a 2-0 victory.

While it appears Monaco are in a fight with Lyon for the final UEFA Champions League spot, manager Niko Kovac will have one eye on the battle at the top between PSG and Lille. Monaco are lurking just two points off the pace and will hope to be on hand to capitalise on any slip ups from the top two.

Lyon threw away a two-goal lead as they fell to a 3-2 home defeat against Lille last time out in Ligue 1. They went into the break ahead thanks to an effort from Islam Slimani and an own goal from Jose Fonte but capitulated after the break.

Les Gones have stumbled in their title charge in recent weeks and are a long way from the form that saw them top the table earlier this season. They travel to the Stade Louis II with just two wins from their last six Ligue 1 matches.

Rudi Garcia’s men have struggled against the big teams in recent weeks, losing 4-2 to PSG before the defeat against Lille.
They have conceded four goals in their last two Ligue 1 matches.

Monaco have been installed as the favourites by the bookies and are priced at 39/29 by Vbet to secure the win. A victory for Lyon is valued at 21/10 by SBK while a draw is set at odds of 49/18 by Vbet.

Monaco have momentum right now and should have the edge against Lyon.

Lyon have the edge in this fixture with 22 wins from 52 previous matches. Monaco have claimed 17 victories while there have been 13 draws between both teams.

Les Gones triumphed 4-1 in the reverse fixture while Monaco earned a 2-0 victory in the Coupe de France.

Wissam Ben Yedder has been the star for Monaco this season and has scored 20 Ligue 1 goals. The French striker has found the net five times in his last four Ligue 1 matches and is priced at 8/5 by Paddy Power to score anytime.

Memphis Depay has also scored 18 goals for Lyon this season and will be the one to watch on Sunday. With four goals in his last three matches, the Dutch forward is priced at 7/4 by Unibet in the anytime goalscorer market.

Both teams could be backed to score in the second half at 7/4 with Paddy Power while the second half is also likely to be the highest scoring half at 11/10 with Sport Nation.

This French Ligue 1 match between Monaco and Lyon will be played on May 2, 2021 and kick off at 20:00. Check below for our tipsters best Monaco vs Lyon prediction. You may also visit our dedicated betting previews section for the most up to date previews.