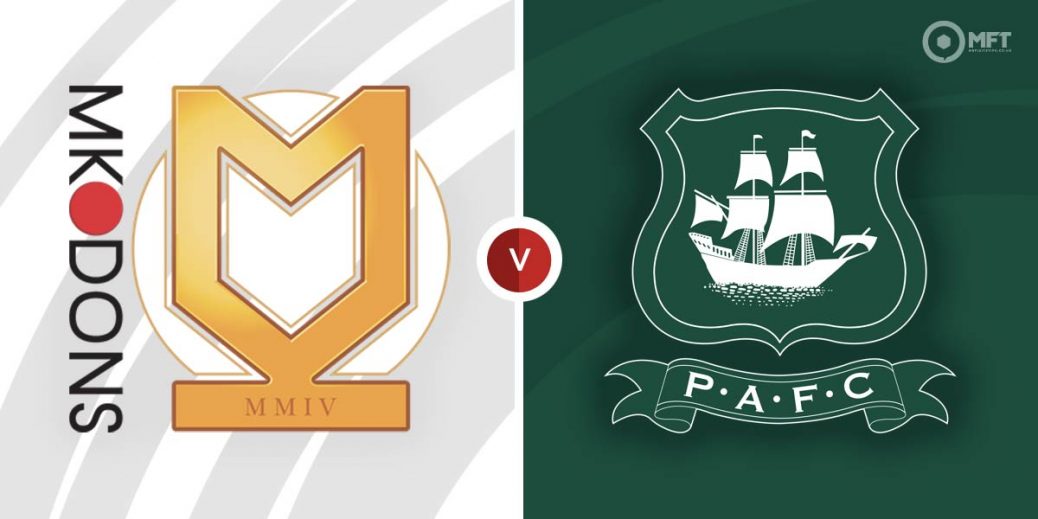 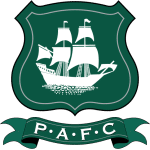 MK Dons will look to continue their recent rise as they host Plymouth Argyle in a midweek English League One fixture. Plymouth appear to be struggling at the moment and should find things difficult against the in-form hosts.

MK Dons have been on the ascendancy in recent weeks and have claimed four wins in their last five League One matches. They are up to sixth on the table and could move as high as fourth with a win on Wednesday.

Liam Manning’s men earned a 4-0 victory over Morecambe in their previous League One fixture with Matthew O’Riley netting a brace. Their last outing was a shootout victory over Leyton Orient in the EFL Cup after playing out a 0-0 draw in normal time.

MK Dons have a solid record at home, where they have lost just once in their last eight League One matches. They have claimed six wins in that run and triumphed 1-0 over Burton Albion in their previous league fixture at Stadium MK.

Plymouth Argyle warmed up for the trip to MK Dons with a 2-1 victory over Rochdale in the FA Cup on Sunday. They took an early lead through Jordan Garrick and had to wait until four minutes from time before Luke Jephcott struck the winner.

That was a welcome distraction for Plymouth Argyle, who have struggled to find their best form in recent weeks. They are currently on a three match losing run and could find themselves down in eighth with defeat on Wednesday.

Ryan Lowe’s men were beaten 2-1 at home by Wigan Athletic in their previous League One fixture with Danny Mayor getting their only goal.

Plymouth Argyle have a 4-2 edge from six previous matches against MK Dons. However, the Dons earned a 2-1 home victory in the most recent meeting between both teams.

Much of MK Dons’ goals have come from midfield this season with Scott Twine their top scorer with nine goals. He has also found the net three times in his last four League One matches and is priced at 6/4 by bet365 to get on the score sheet.

Ryan Hardie is the top scorer for Plymouth Argyle this season with nine goals so far. The striker is priced at 2/1 by bet365 to score anytime on Wednesday.

There was BTTS in the last meeting between MK Dons and Plymouth Argyle and a repeat could be on the cards at 4/6 with William Hill. That fixture produced over 2.5 goals and Wednesday’s clash could be tipped to follow a similar pattern at 4/5 with betway.

MK Dons have scored in both halves in three of their last five League One matches and a similar outcome is priced at 9/4 by Skybet.

This English League One match between MK Dons and Plymouth Argyle will be played on Dec 8, 2021 and kick off at 19:45. Check below for our tipsters best MK Dons vs Plymouth Argyle prediction. You may also visit our dedicated betting previews section for the most up to date previews.