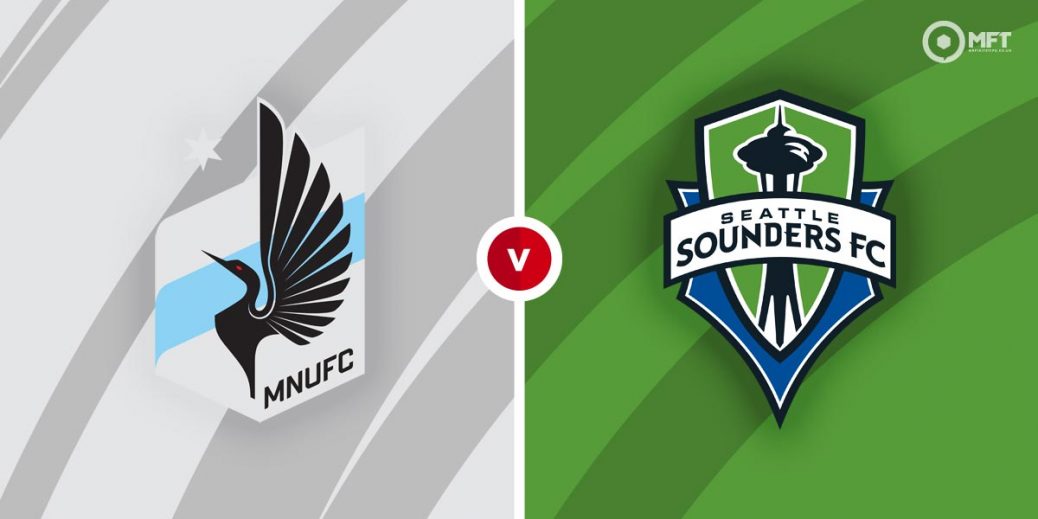 Seattle Sounders will put their unbeaten record on the line when they travel to Allianz Field for an MLS fixture against Minnesota United. Seattle have been the best team in the MLS this season and with Minnesota also doing their best work at home, an open contest is predicted on Sunday.

Minnesota United suffered a 2-0 defeat to Colorado Rapids in their previous MLS fixture. They saw more of the ball and created a number of scoring opportunities but were wasteful in front of goal.

It was the first defeat in seven matches for Minnesota United, who currently occupy the final playoff place in seventh position. They have been in fine form at home, winning three of their last four matches at Allianz Field.

Adrian Heath’s men have however conceded four goals in their last two matches. They seem unable to keep things tight at the back lately and conceded a late equaliser in a 2-2 draw against San Jose Earthquakes in their previous home fixture.

Seattle Sounders travel to Allianz Field off the back of a 2-0 victory over Houston Dynamo last time out in the MLS. They laboured slightly in the first half but came to life after the break with Kelyn Rowe and Raul Rudiaz getting the goals.

The Sounders are setting the pace in the Western Conference and remain the only unbeaten team in the MLS this season. They hold a three-point lead at the top of the table and have scored the most goals in the league this season.

One sour point for manager Brian Schmetzer in an otherwise stellar campaign is his team’s defensive record. Their open style often leaves them exposed defensively and they have kept just one clean sheet in their last five matches.

Minnesota United have been given the edge by the bookies and are priced at 22/19 by Vbet to claim the win. Bet365 is offering 23/10 for a Seattle Sounders victory while a draw is set at odds of 27/10 by betfair.

Seattle Sounders have never lost to Minnesota United with seven wins and two draws from nine previous matches. The Sounders triumphed 4-0 at home in the first fixture this season while the most recent meeting at Allianz Field ended 1-1.

Striker Adrian Hunou has scored two goals in his last four matches for Minnesota and is priced at 7/4 by bet365 to score anytime. Robin Lod also carries a goal threat from midfield and could be worth keeping an eye on in the same market at 8/5 with bet365.

Raul Rudiaz is the top scorer for Seattle Sounders this season with 10 goals in 13 matches. The Peruvian striker will be the one to watch on Sunday and is priced at 13/10 by bet365 to score anytime.

Minnesota United saw over 3.5 goals in their previous home fixture and Paddy Power is offering 15/8 for a similar outcome on Sunday. Over 2.5 goals is priced at 14/19 by Vbet, who also have both teams to score at odds of 7/11.

Both teams often take a while to find their rhythm and could be backed to score in the second half at 2/1 with bet365. The second half could also be tipped as the highest scoring half at 11/10 with Skybet.