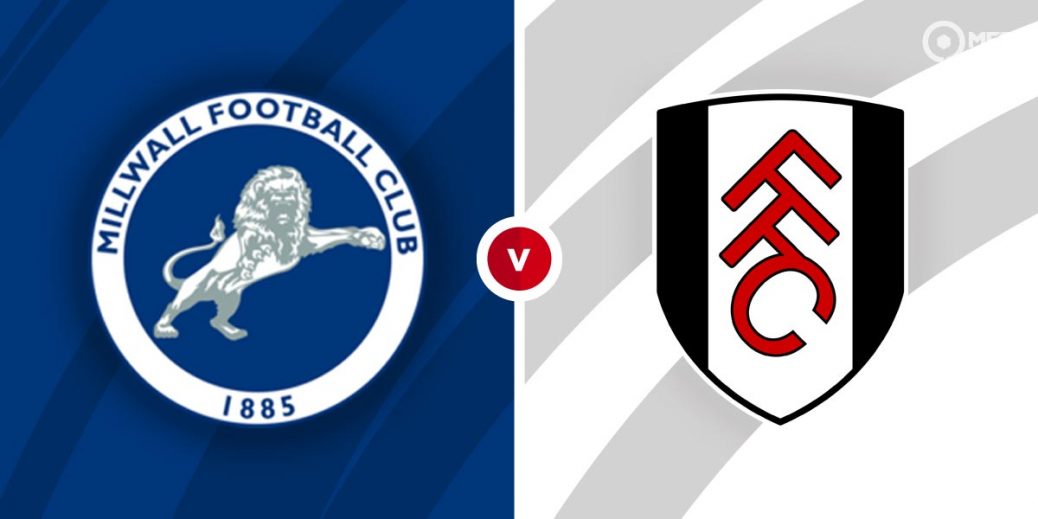 MILLWALL face Fulham in what could be a tasty London derby on Tuesday in an English Championship league where not one team can boast a 100 per cent record after just two games.

The Lions have drawn both their league games 1-1 against QPR and Blackburn Rovers, although they did at least beat Portsmouth in the League Cup.

Relegated Fulham got their league season up and running with a thumping 5-1 win at Huddersfield Town following an opening day draw against Middlesbrough, but they were gifted one of the most ludicrous goals you will see all season through a freak Aleksandar Mitrovic strike.

So it should be an intriguing encounter at the New Den as South London meets West London.

Millwall's start to the season should come as no surprise to their fans – they chalked up more draws than anyone else last season in the second tier of English football.

And they will face Marco Silva's side who will be boosted by that huge weekend win.

The sides last played in the same league two years ago and it finished 1-1 in Bermondsey as can be seen below. Fulham won the home fixture 2-0.

Interestingly, Millwall have never beaten Fulham since they moved to their new ground. They have played them seven times since their last win at home against Fulham in 1982 at the original Den.

Jed Wallace has scored two goals in three games for Millwall and is 11/4 to net anytime with Paddy Power.

Portuguese striker Ivan Cavaleiro netted a double after coming on as a sub at Huddersfield and that could be enough to earn him a starting slot on Tuesday. He's 49/20 with Unibet to score anytime.

While it's tempting to go for yet another draw for Millwall, Fulham's weekend win should see them up and running and they can disappoint the majority of a raucous South London crowd to get the three points and continue Millwall's miserable record at home to them.

They look like they have goals in them too and the 11/8 with Unibet for the Cottagers to score two or more must have a chance too.

Millwall have had 12 and ten corners for their two opening league games and Fulham's game had 12 on Saturday so bet365 setting the corner count at a pretty low over 9 bar looks to be worth taking on at 5/6.

This English Championship match between Millwall and Fulham will be played on Aug 17, 2021 and kick off at 19:45. Check below for our tipsters best Millwall vs Fulham prediction. You may also visit our dedicated betting previews section for the most up to date previews.