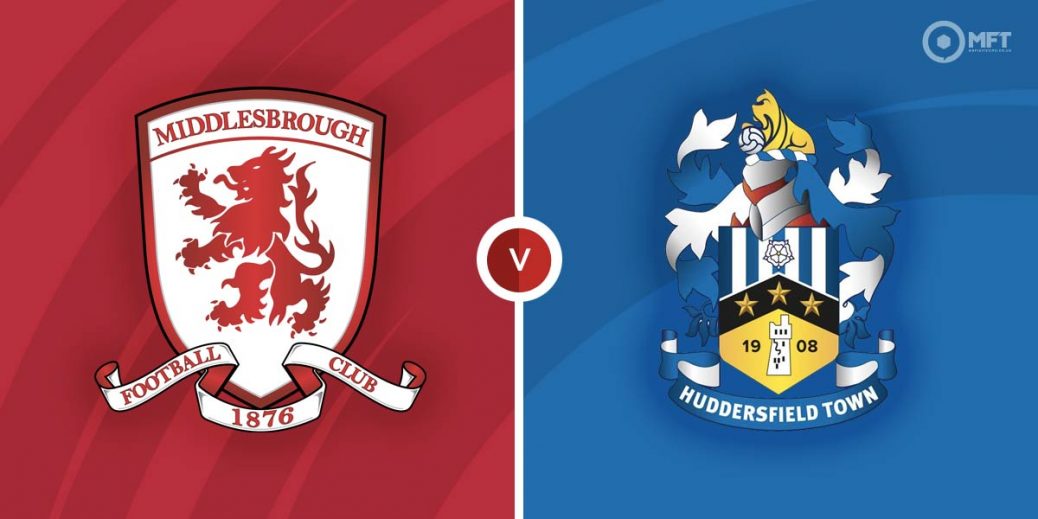 MIDDLESBROUGH host Huddersfield Town on Easter Monday with both sides looking to ultimately move uo one spot in the English Championship by the end of the season.

Boro boss Chris Wilder was initially named as favourite to replace Sean Dyche after his surprise sacking at Burnley, but he insists he is only concentrating on facing the Terriers on Monday.

The Riverside side currently sit one place outside the play-offs in the notoriously dog-eat-dog league and although they claimed a creditable, battling point at second placed Bournemouth on Good Friday, it was their third game in a row without a goal and it is not the time of season to start suffering from goal droughts.

Huddersfield sit agonisingly just one place away from automatic promotion and four points from Bournemouth. But Carlos Corberan's men will be kicking themselves after twice letting slip a lead on Friday when they played QPR and could only draw 2-2.

Previous to that they had won two games in a row and will want a final push for promotion, although they have played two games more than Bournemouth.

Boro are odds-on favourites across the board and the best price is 17/20 with Betfred. Huddersfield are as big as 18/5 with UniBet and the draw is 5/2 with bet365.

The sides met in November in Yorkshire and visitors Middlesbrough triumphed in a 2-1 win as can be seen below. Last season it was a win apiece between the clubs.

Middlesbrough haven't had anyone prolific in their squad this season although striker Duncan Watmore can at least boast seven goals to his name this season. He is 23/10 to score anytime with Paddy Power.

Danny Ward is Town's top scorer this season with 13 goals and he recently netted a double against West Brom. However, that was his only goals in his last nine games and he could do with a goal. He is 15/4 with bet365.

Middlesbrough have picked the wrong time of the season to go shot shy and Huddersfield look too big against a Boro side who appear to be vulnerable.

It's hard to see why Middlesbrough are odds-on here even in front of a big Riverside crowd – Huddersfield are good on the road sitting in third place in the away game league table, with Boro only in tenth for their home form.

It's seven games since both teams scored in a Middlesbrough game so don't expect a goal glut on Monday. UniBet's 49/50 for both teams not to score should come up.