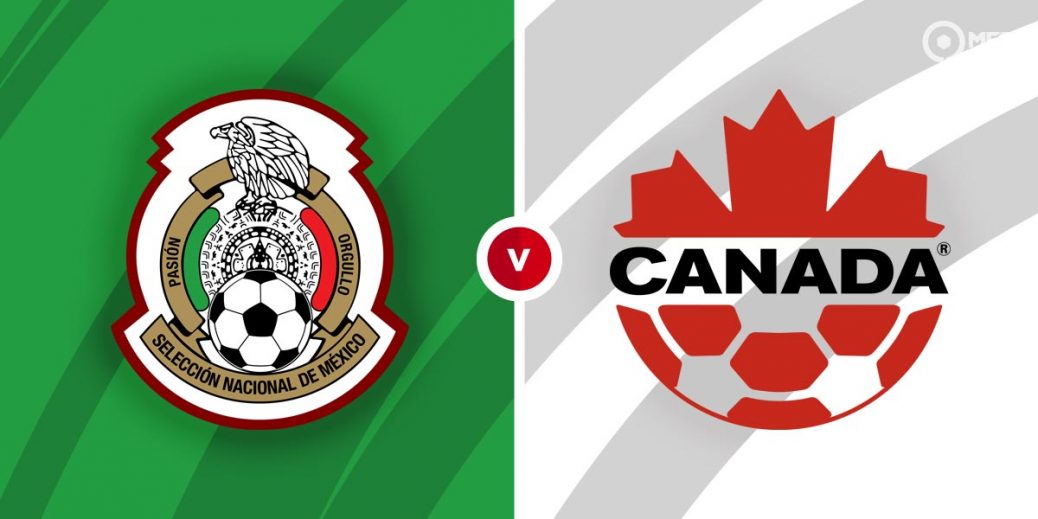 Mexico face Canada in the semi-finals of the CONCACAF Gold Cup at the NRG Stadium. Both countries have had fine campaigns in the competition but the Mexicans have looked more solid, particularly in defence and should have the upper hand here.

Mexico showed their quality in the semi-finals as they claimed a 3-0 victory over Honduras. All three goals were scored in the first half through Rogelio Funes Mori, Jonathan Dos Santos and Orbelin Pineda.

Gerardo Martino's men are unbeaten in the competition, claiming three straight wins after playing out a 0-0 draw against Trinidad & Tobago in their opening fixture. They are among the leading scorers in the tournament and have scored seven goals in their last three matches.

While the Mexicans have impressed going forward, their defence had been the driving force behind the team. They are yet to concede a goal in this year’s Gold Cup and have kept clean sheets in their last seven matches, stretching back to before the competition.

A 2-0 victory over Costa Rica was enough to earn Canada a place in Friday’s semi-final. They restricted the Costa Ricans to no attempts on target and secured the win thanks to goals in each half from Junior Hoilett and Stephen Eustaquio.

While manager John Herdman will be pleased to be in the semi-finals, the Canadians have not looked as solid as Mexico. They finished second in their group and suffered a 1-0 defeat to USA in one of their first-round matches.

Canada have not been particularly convincing at the back with just one clean sheet from four matches in the competition.

The bookies have Mexico as overwhelming favourites with a victory priced at 4/7 by BoyleSport. A win for Canada is valued at 6/1 by bet365 while a draw is set at odds of 3/1 by MansionBet.

Mexico have looked more convincing the competition and their solid defence should once again drive them to victory.

Mexico have a 21-7 advantage with seven draws from 35 previous matches against Canada. The Mexicans have won the last four meetings including a 3-1 victory during the 2019 CONCACAF Gold Cup.

Mexico have a good defensive record in the Gold Cup, keeping clean sheets in all their matches. With Hector Herrera and Nestor Araujo continuing at centre-back, the Mexicans will be confident of keeping another clean sheet at 10/11 with William Hill.

The Mexicans have shown some quality at the other end of the pitch with Rogelio Funes Mori, who has three goals in the competition. Oscar Pineda has found the net twice and both men can help the team score over 1.5 goals at 5/6 with Red Zone.

Having kept clean sheets in all their matches, Mexico could be backed to earn a win to nil at 8/5 with Sport Nation. They could also be considered for a -1 handicap at 37/19 with Red Zone.

Mexico can be backed as the only team to score at 5/4 with bet365. It could also be worth a punt backing the Mexicans to win both halves at 39/10 with Red Zone.

This match between Mexico and Canada will be played on Jul 30, 2021 and kick off at 03:00. Check below for our tipsters best Mexico vs Canada prediction. You may also visit our dedicated betting previews section for the most up to date previews.