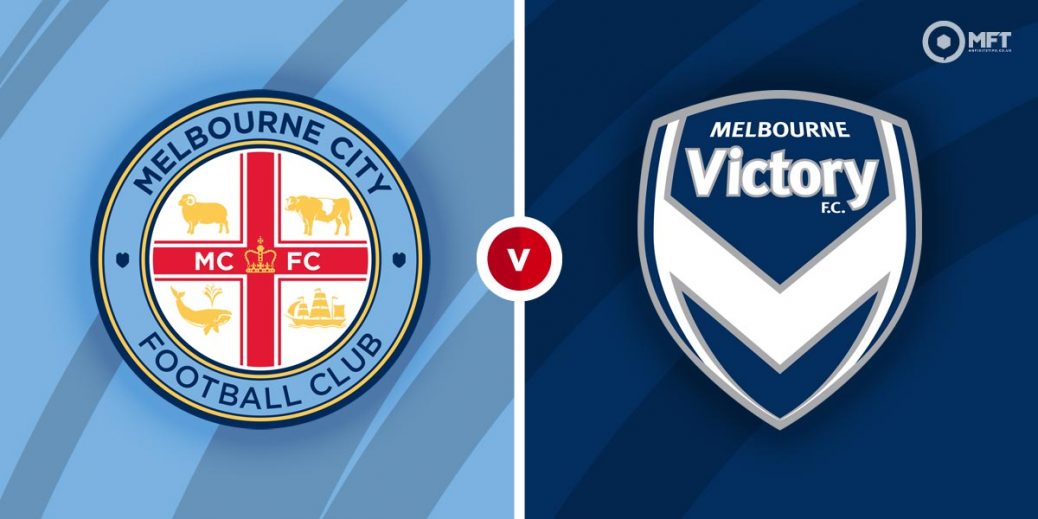 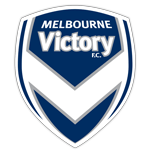 Melbourne City have the chance to go top of the table as they host city rivals Melbourne Victory in an A-League fixture at AAMI Park. The home team are on a four-match winning run at home and should be too strong for the bottom side in the Melbourne derby.

Melbourne City were held to a 1-1 draw by Sydney FC in their previous A-League fixture. They came back from a goal down with Jamie McLaren's penalty on the stroke of 90 minutes earning them a share of the spoils.

Patrick Kisnorbo’s men have impressed this season and head into Saturday’s clash with seven wins in their last nine matches. They are now two points behind leaders Central Coast Mariners and can go top of the table if results go their way this weekend.

Melbourne City’s campaign has been driven by a solid home record which has seen them suffer just one defeat on their own patch. They are currently on a four-match winning run at AAMI Park and ran out 4-1 winners over Western Sydney Wanderers in their previous home fixture.

Melbourne Victory are coming off a rare win as they triumphed 2-1 at Newcastle Jets last time out in the A-League. They came from behind to secure the win thanks to second half efforts from Dylan Ryan and Lleyton Brooks.

It was only the third win of the season and first on the road for Grant Brebner’s men who are still rooted to the bottom of the table. They have suffered some heavy defeats in that run, including a 4-1 loss to Wellington Phoenix while they were also thumped 6-0 in the reverse fixture against Melbourne City.

Melbourne City are considered favourites by the bookies and are priced at 3/10 by SBK to secure the win. BetVictor is offering 10/1 for a victory for Melbourne Victory while a draw is set at odds of 26/5 by SBK.

Given Melbourne City’s recent form at AAMI Park, I am expecting a comfortable home victory here.

Melbourne Victory have a slight edge in this fixture with 13 wins from 33 previous matches. Melbourne City have 12 victories while both teams have battled to eight draws.

Melbourne City have won the last two meetings between both teams including a 6-0 victory in the reverse fixture.

Jamie McLaren is the top scorer in the A-League with 14 goals and will be the one to watch for Melbourne City. The striker is priced at 2/5 by Unibet to score anytime while the first goal is valued at 21/20 by bet365.

Melbourne City have one of the best defences in the A-League and have kept clean sheets in two of their last three home matches. Nuno Reis and Curtis Good have been pivotal in that run and will be hopeful of another clean sheet at 5/4 with Sporting Index.

Given Melbourne City’s recent defensive showing at home, a win to nil could be in the cards at 11/8 with Sporting Index. The hosts could also be worth a punt in the -1 handicap market at 4/5 with Red Zone.

Melbourne City could also be backed to win both halves at 8/5 with Sporting Index.