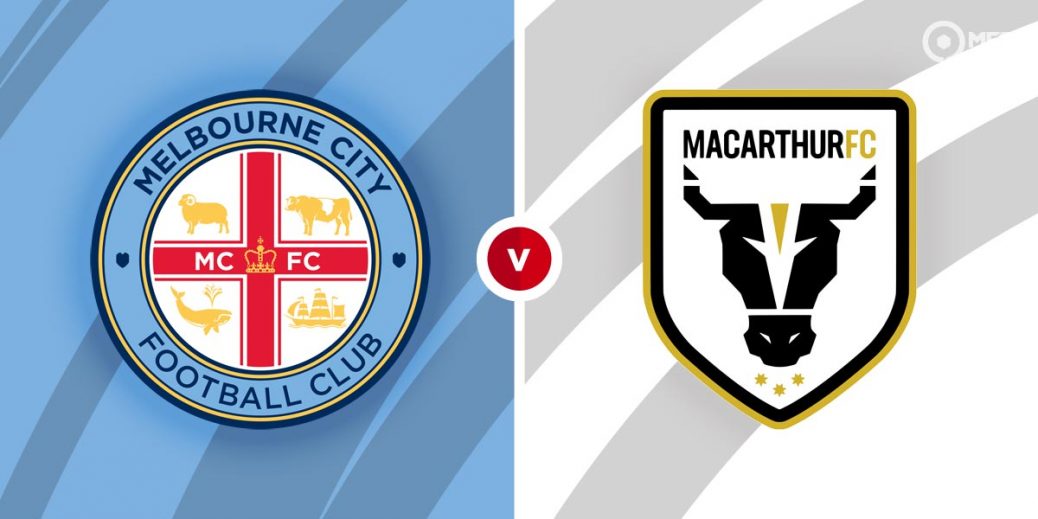 Melbourne City host Macarthur Bulls at AAMI Park in the semi-finals of the A-League playoffs. After enjoying a dominant campaign in the regular season, Melbourne will hope to book a place in the Grand Final and should be too strong at home for Macarthur.

Melbourne City are the current Premiers following a dominant regular season campaign. They are hoping to add the overall title to their Premiership crown but to not head into Sunday’s semi-final on the best note after suffering a 2-1 defeat to Newcastle Jets in their last fixture.

Melbourne City ended the regular season without a win in their final three matches but manager Patrick Kisnorbo is unlikely to be too worried. Having secured a playoff spot with games to spare, there was heavy rotation in the squad with a number of key players given a rest.

Melbourne City will be banking on their fine record at AAMI Park where they have won nine of their last 11 matches, including a 7-0 victory over Melbourne Victory and a 4-1 triumph against Adelaide. One thing Kisnorbo is likely to be concerned about is his team defence having failed to keep a clean sheet in their last three matches.

Macarthur Bulls needed extra-time before overcoming Central Coast Mariners in the elimination round. After battling to a goalless draw in regulation time, efforts from Charles M'mombwa and Michael Ruhs earned them a 2-0 victory.

Ante Milicic’s men did not have the best end to the regular season and barely held on to the final playoff spot. They travel to Melbourne with just one regulation time victory from their last five matches.

One of the problems for Macarthur is a shaky defence that has kept just one clean sheet in their last seven matches. A 3-0 defeat to Wellington Phoenix in their final regular season fixture highlights how poor their backline can be.

The bookies have Melbourne City as overwhelming favourites with a home win priced at 7/12 by SBK. Macarthur Bulls are considered outsiders at 11/2 with BetVictor while a draw is valued at 10/3 by bet365.

Melbourne City are well rested for Sunday’s clash and given their solid record at AAMI Park, I am backing a home win here.

Melbourne City are unbeaten in their two previous matches against Macarthur Bulls with both games coming last season. They earned a 3-0 victory at AAMI Park before playing out a 1-1 draw in the return fixture.

With top scorer Jamie McLaren still on international duty, Andrew Nabbout and Craig Noone will carry the attacking threat for Melbourne City. Nabbout is priced at 6/5 by Unibet to score anytime while also offering 7/4 on Noone in the same market.

As always Macarthur will look to striker Matt Derbyshire to provide the spark in attack, despite not scoring in his last three matches. His 14 goals in the regular season means he could be worth a punt in the anytime goalscorer market at 39/20 with Unibet.

Melbourne City and Macarthur Bulls posses quality in attack and both teams could be backed to score at 4/5 with Sport Nation. Over 2.5 goals could also be on the cards at 7/11 with the same firm while over 3.5 goals is priced at 31/20 with BetVictor.