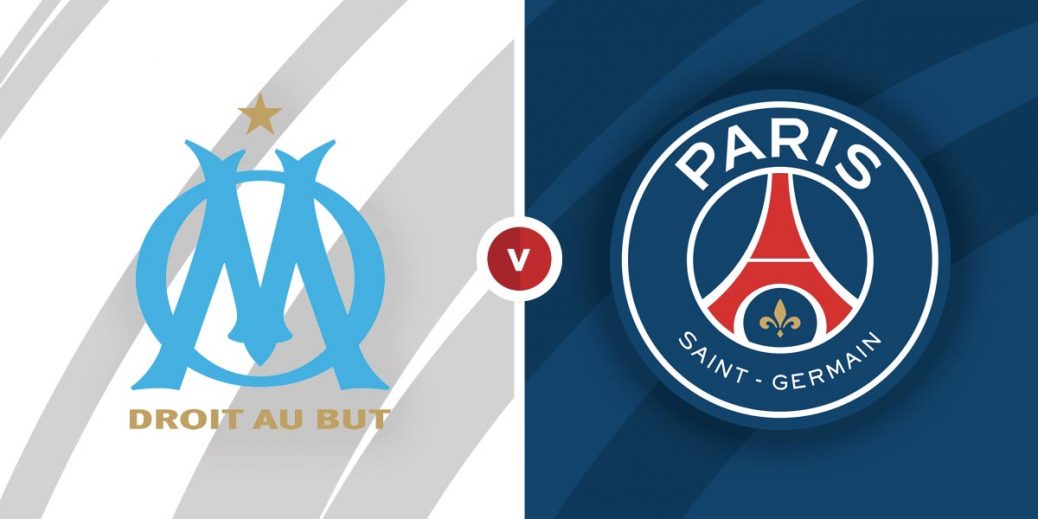 PSG have work to do as they aim for their fourth Ligue 1 title in a run and are big favourites to win at crisis club Marseilles on Sunday night in Le Classique.

The Stade Velodrome club's miserable season reached a new low this week after manager Andre Villas-Boas was axed after insisting he didn't want to sign Olivier Ntcham from Celtic on loan.

While that's entirely understandable to anyone who has watched the midfielder's underwhelming performances for Celtic this season, it didn't amuse his board and the Portuguese coach was out. That was days after fans stormed their training ground.

Going into the weekend fixtures, PSG were sitting in third place and were three points behind leaders Lille, while Marseille are languishing in mid-table obscurity and will be under the charge of reserve boss Nasser Larguet.

In short, it should be a straight-forward win for Mauricio Pochettino's men against a side in disarray, but the fixture remains one of the most volatile in French football.

At 7/20 with Tonybet, you'd need deep pockets to back PSG and make decent money, but that's not a surprise given the state of both teams and the recent history of a one-sided affair. Marseille are as big as 7/1 with Skybet. The draw is 9/2 with Sportnation.

Marseilles chalked up a very rare win in their last Ligue 1 meeting in the Parc des Princes in September, but PSG gained revenge in the Trophee des Champions last month with a 2-1 win after extra time.

PSG have won 18 of their last 21 matches against Marseille in all competitions. Marseille haven't beat PSG in the Velodrome for fully ten years.

PSG's Kylian Mbappe is France's top scorer with 15 goals from 15 games – he's netted 28 per cent of their league goals and averages 3.2 shots per game. He's 4/5 with Skybet to score anytime.

Marsille boast the mercurial talents of Dimitri Payet, but he rarely seems to be completely up with the pace these days. Florian Thauvin is OM's top scorer with seven goals and netted in their last game at Lens. He's a general 3/1 to score anytime. Ntcham is set to miss the game through injury.

It's a fixture that traditionally sees plenty of goals – over 2.5 goals has landed in 12 of the last 15 matches in all competitions. And with nine out of 11 of Marseille's last games seeing both teams to score come up, the PSG to win and BTTS at 7/4 with bet365 and Boylesports is a player.

PSG backers should beware they have won just one of their last four fixtures away from home, but they are comfortably both the league's top scorers and boast the tightest defence too.

The champions are possibly too short with their dodgy away record, but 20/23 to win and over 2.5 goals is more palatable.

This French Ligue 1 match between Marseille and Paris St Germain will be played on Feb 7, 2021 and kick off at 20:00. Check below for our tipsters best Marseille vs Paris St Germain prediction. You may also visit our dedicated betting previews section for the most up to date previews.