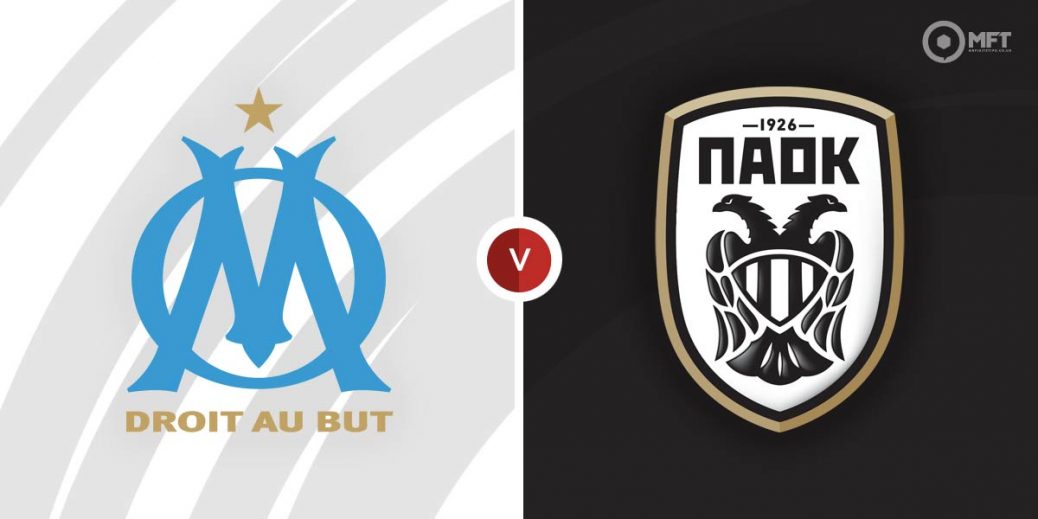 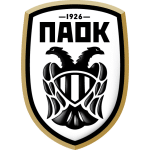 Marseille are set to keep up their recent good form when they host PAOK in the first leg of their Europa Conference League quarter-final tie. The French giants have looked almost unstoppable lately and should be too strong for the Greek side who have been poor on the road.

Marseille have brushed aside all comers since crashing out of the Europa League and slipping into the Conference League. They won all four of their matches in the knockout stages of the competition, including back-to-back 2-1 victories over Basel to reach the quarter-finals.

It has been a general return to form for Marseille, who have won their last five matches across all competitions. Jorge Sampaoli’s men have also done some good work at the Orange Velodrome, winning their last two home matches.

Marseille picked up an impressive 4-2 win over Saint-Etienne in Ligue 1 victory last time out.

Although they will be without injured striker Arkadiusz Milik, there is still enough attacking quality in the team with Dimitri Payet and Bamba Dieng both on target last Sunday.

PAOK’s Conference League campaign has not been as smooth as Marseille’s although they did do the double over Belgian side Gent to reach the quarter-finals. After winning 1-0 at home, they claimed a 2-1 victory in the reverse fixture in Belgium.

Despite winning in Belgium, PAOK have not been good travellers in the Conference League. Razvan Lucescu’s men were winless in their previous two matches, including a 1-0 defeat at Danish side Midtylland.

PAOK warmed up for the trip to Marseille with a 2-1 Greek Super League defeat to Panathinaikos, a result that once again highlights their struggles on the road.

The bookies have Marseille as overwhelming favourites with a home win priced at 4/9 by Unibet. An unlikely victory for PAOK is valued at 7/1 by William Hill while a draw is set at odds of 16/5 by SBK.

This will be the first ever meeting between Marseille and PAOK.

Marseille are unlikely to feel the absence of injured striker Arkadiusz Milik, with Dimitri Payet back in scoring form. The midfielder was on target last Sunday at Saint-Etienne and is priced at 7/5 by bet365 to once again get on the score sheet.

PAOK also have a prolific midfielder of their own in Jasmin Kurtic, who is their top scorer with 15 goals in the Greek Super League this season. He was also on target against Gent in the previous round and is priced at 5/1 with bet365.

Both teams know their way to goal and with Marseille seeing over 2.5 goals in their last five matches, a similar outcome could be on the cards at 13/14 with SBK. Over 3.5 goals could also be considered at 13/5 with Paddy Power.

Given Marseille’s recent form, they are expected to earn a comfortable victory on Thursday and could be backed in the -1 handicap market at 13/10 with BoyleSports.

This UEFA Europa League Conference match between Marseille and PAOK will be played on Apr 7, 2022 and kick off at 20:00. Check below for our tipsters best Marseille vs PAOK prediction. You may also visit our dedicated betting previews section for the most up to date previews.