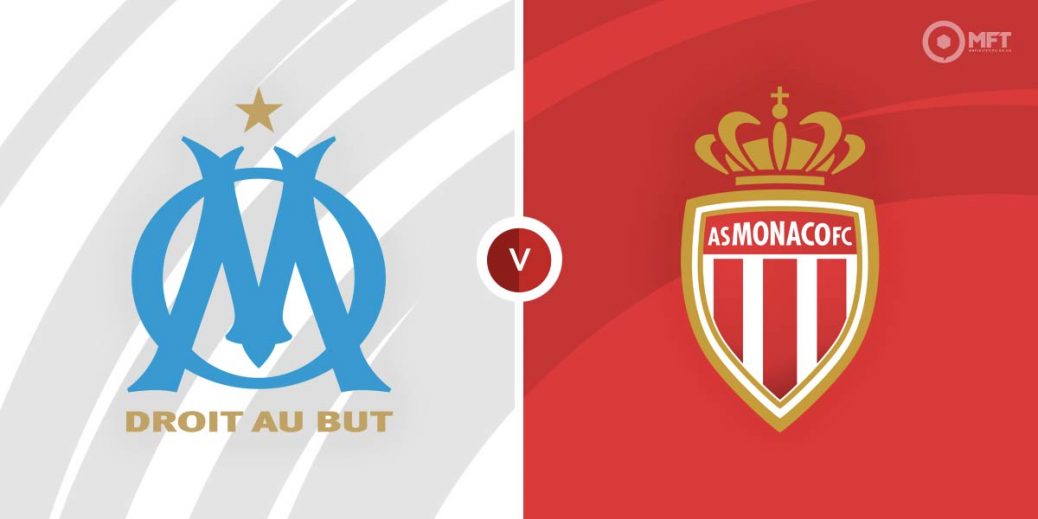 A thrilling contest is predicted when Marseille welcome Monaco to the Orange Velodrome for a Ligue 1 clash on Sunday. Both teams have been equally erratic in recent weeks and there appears to little to separate them at the moment.

Sitting 15 points behind leaders PSG in second, Marseille are unlikely to win the Ligue 1 title this season. However, with Champions League football an achievable target, they still have plenty of reasons to be pleased with their campaign so far.

Things have not been particularly smooth for Marseille in recent weeks as they have claimed just two wins from their last five Ligue 1 matches. Jorge Sampaoli’s men were held to a 1-1 draw at Troyes in their previous fixture with Dimitri Payet’s first half penalty cancelled out by a late equaliser.

Marseille have impressed at the Orange Velodrome lately with just one win from their last five Ligue 1 home matches. Among their results in that run are successive 1-1 draws with Reims and Lille.

Monaco have not been any better than Marseille in recent weeks and have claimed just one win from their last five Ligue 1 matches. They are currently ninth on the table but remain in the mix for a Europa League place, sitting just six points off the top five.

Philippe Clement’s men suffered a 2-1 home defeat to Reims in their previous Ligue 1 fixture despite taking the lead through Wissam Ben Yedder. They followed up that defeat with a loss to Nantes on penalties in the Coupe de France after a 2-2 draw in regulation time.

The draws have been the bane for Monaco lately as they have been held twice in their last three away matches in Ligue 1. They fought back from a goal down to earn a 1-1 draw at Bordeaux in their previous fixture on the road.

Marseille have the edge among the bookies at 27/20 with 10bet while a victory for Monaco is valued at 12/5 by Unibet. Skybet is also offering odds of 12/5 for a draw.

Marseille and Monaco have claimed two wins each from their last four meetings. Marseille ran out 2-0 winners in the reverse fixture back September with Bamba Dieng netting a brace.

Arkadiusz Milik could be worth keeping an eye on for Marseille having scored seven goals in his last nine matches across all competitions. Betfred have the striker at odds of 9/5 to get on the score sheet on Sunday.

Monaco will look to Wissam Ben Yedder to produce the spark in attack as he aims to improve his tally of 15 Ligue 1 goals this season. The striker was on target last time out against Reims and is priced at 15/8 by Betfred to find the net on Sunday.

Boasting plenty of quality in attack, Marseille and Monaco have not been convincing at the back and both teams could be backed to score at 14/19 with SBK. There have been over 2.5 goals in four of the last five meetings and SBK is offering 22/23 for a similar outcome.

A closely fought contest is expected on Sunday so a halftime draw could also be considered at 11/9 with Vbet.

This French Ligue 1 match between Marseille and Monaco will be played on Mar 6, 2022 and kick off at 19:45. Check below for our tipsters best Marseille vs Monaco prediction. You may also visit our dedicated betting previews section for the most up to date previews.