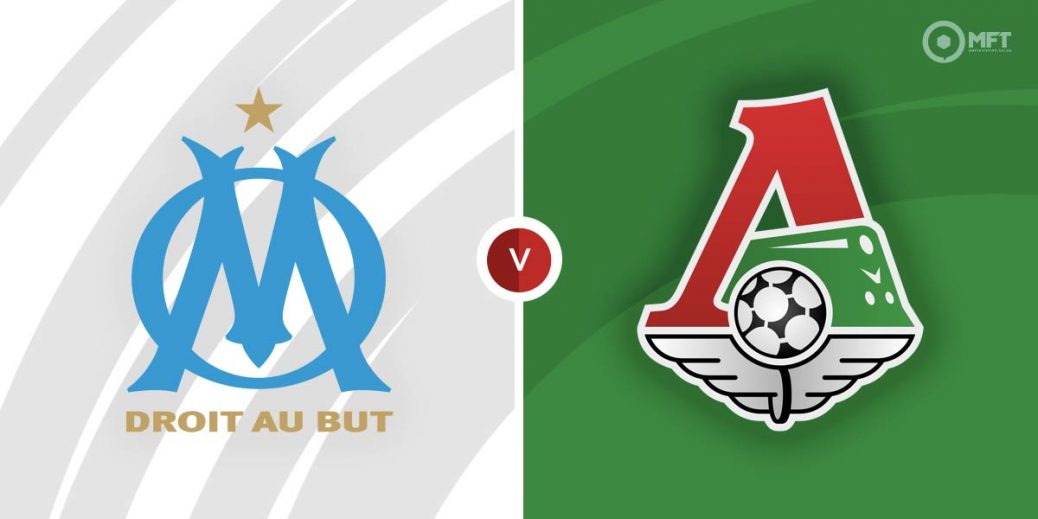 Marseille host Lokomotiv Moscow in their final Group E fixture in the UEFA Europa League with both teams yet to record a win in the group phase. Marseille will be keen to end their campaign with a win on home soil and should have the edge on Thursday.

Marseille will be disappointed with their campaign in the Europa League this season as they are still seeking their first win after five matches. They can finish no higher than third in the group and were beaten 4-2 by Galatasaray in their previous fixture in the competition.

Incidentally, that defeat to Galatasaray was their first in the competition having drawn their previous four matches. They have been hampered by defensive problems lately conceding six goals in their last two matches in the competition.

Jorge Sampaoli’s men have suffered just one defeat in their last seven matches at the Orange Velodrome.

Lokomotiv Moscow have also crashed out of the Europa League but will be keen to finish with at least one win. They are bottom of the group having suffered three defeats in their five matches in the competition.

There has been a general decline with Lokomotiv Moscow in recent weeks and they travel to Marseille winless in their last six matches. Markus Gisdol’s men are on a four match losing run across all competitions and were beaten 1-0 by Ufa in a Russian Premier League fixture last weekend.

Lokomotiv Moscow have struggled defensively and are without a clean sheet in their last 10 matches across all competitions. They have also conceded nine goals in their last four fixtures.

Marseille are considered overwhelming favourites among the bookies with a home win priced at 47/100 by novibet. A victory for Lokomotiv Moscow is valued at 37/5 by SBK while a draw is set at odds of 17/4 by MansionBet.

Marseille and Lokomotiv Moscow played out a 1-1 draw in the reverse fixture back in September.

Midfielder Gerson comes into this clash in good form having scored in his last two appearances for Marseille. Unibet has the midfielder at odds of 9/2 to score anytime.

Vitali Lisakovich often carries the attacking threat for Lokomotiv Moscow, although the forward has come off the boil in recent weeks. Given Marseille’s shaky backline, he could be tipped to score anytime at 19/5 with Vbet.

There was BTTS in the reverse fixture and a repeat could be on the cards at 5/6 with betway. Lokomotiv Moscow have seen over 2.5 goals in three of their last four matches and a similar outcome is priced at 6/10 with Quinnbet.

This UEFA Europa League match between Marseille and Lokomotiv Moscow will be played on Dec 9, 2021 and kick off at 20:00. Check below for our tipsters best Marseille vs Lokomotiv Moscow prediction. You may also visit our dedicated betting previews section for the most up to date previews.