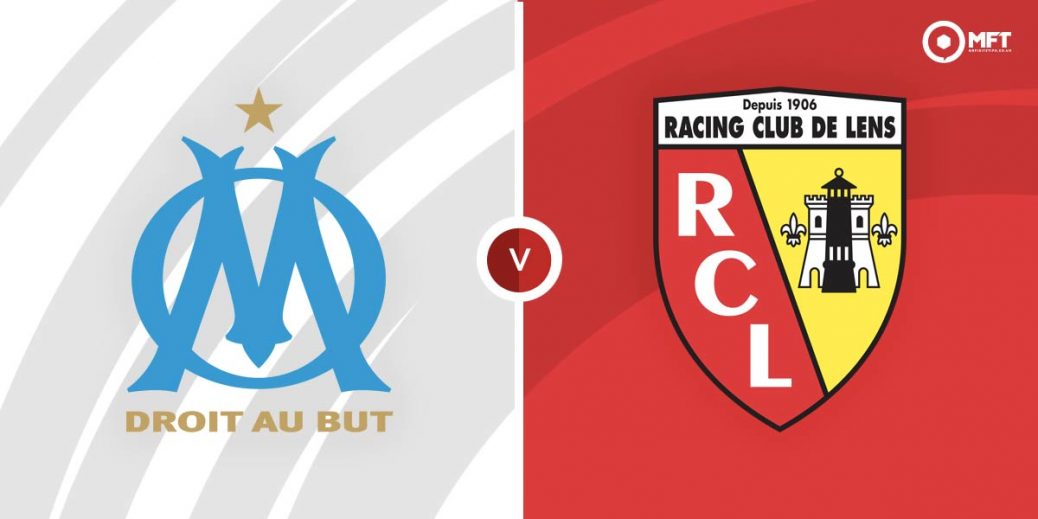 Marseille will put their unbeaten record on the line as they welcome Lens to the Orange Velodrome for a French Ligue 1 contest. Lens have also looked solid at the start of the season but face a Marseille side who have a good home record.

Marseille were held to a 0-0 draw at Angers in their previous Ligue 1 fixture. They were not at their best and despite dominating the possession, were surprisingly poor in attack, finishing with just one attempt on target.

While manager Jorge Sampaoli will be disappointed with Marseille’s performance at Angers, he will be pleased that his team are still unbeaten after six matches. They are keeping up the chase on PSG and have claimed four victories this season.

Marseille have a good record at the Orange Velodrome and have won their last two home matches. However, they have kept just one clean sheet in their last six home matches, stretching back to last season.

Lens are coming off a defeat as they were beaten 1-0 at home by Strasbourg last time out in Ligue 1. They saw more of the possession but were wasteful in attack, failing to convert any of their four attempts on target.

It was the first defeat of the campaign for Franck Haise’s men, who have made a solid start to the season. They are challenging near the top end of the table and will be keen to make a swift return to winning ways.

Lens have struggled to keep things tight at the back with just two clean sheets from seven matches this season. They have also conceded five goals in their last three matches.

Marseille have a 15-13 edge with eight draws from 36 previous matches against Lens. Both teams played out a 2-2 draw in their last meeting back in February.

Forward Cheikh Dieng and midfielder Dimitri Payet have been the standout players for Marseille this season with both men scoring three goals each. Dieng is priced at 8/5 by bet365 to score anytime while Vbet has Dimitri Payet at 7/4 in the same market.

Lens also have attacking quality of their own with Seko Fofana and Ignatius Ganago who have combined for five goals this season. Fofana is priced at 11/2 by Vbet to score anytime while Ganago is valued at 13/5 by bet365 in the same market.

There were over 3.5 goals in the last meeting between Marseille and Lens and a similar outcome is priced at 12/5 with SBK. Over 2.5 goals could also be considered at evens with Sport Nation.

Marseille could be tipped to score in both halves at 15/8 by BoyleSport. Both teams often score more goals after the break, so the second half could be picked as the highest scoring half at 11/10 with betway.

This French Ligue 1 match between Marseille and Lens will be played on Sep 26, 2021 and kick off at 19:45. Check below for our tipsters best Marseille vs Lens prediction. You may also visit our dedicated betting previews section for the most up to date previews.