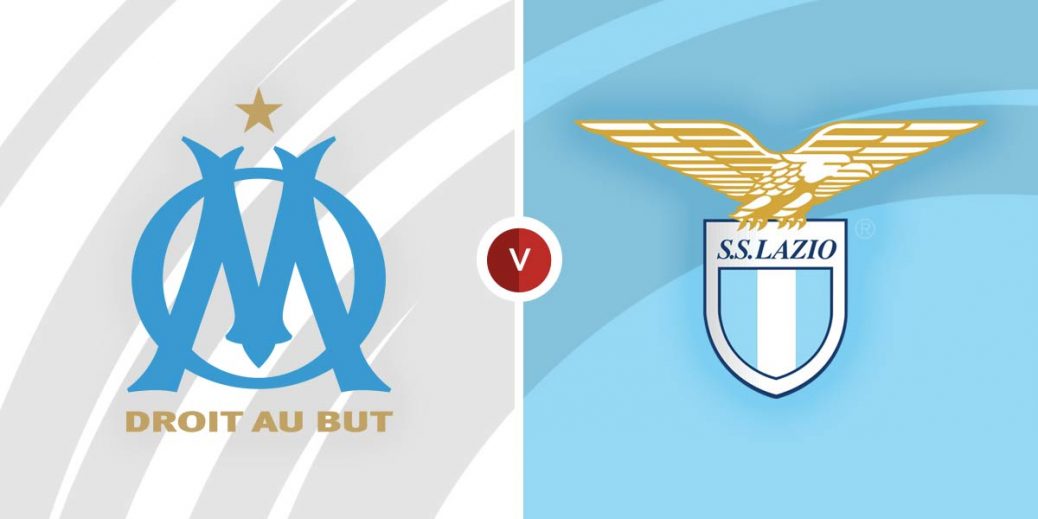 Marseille are still seeking their first win in the UEFA Europa League as they host Lazio in a match day four fixture in Group E. Both teams are struggling to find their best form at the moment and look evenly matched heading into Thursday’s clash.

The Europa League has not gone according to plan for Marseille, who are still winless after three matches. They have drawn all three of their fixtures in the competition, including a 0-0 scoreline last time out against Lazio.

Marseille have generally struggled to find their best form this season and are in danger of crashing out of the Europa League. The French giants sit third in Ligue 1 after only just ending a run of three straight draws with a 1-0 victory over Clermont last Sunday.

Jorge Sampaoli’s men have also struggled at home, claiming just one win in their last four matches at the Orange Velodrome with two draws in that run.

Lazio have fared only slightly better than Marseille in the Europa League and sit just one point above the French side in Group E after claiming one win from three matches. They will be disappointed not to have won the reverse fixture with Ciro Immobile rattling the woodwork and also having a goal narrowly ruled offside.

The Italians have also had an erratic campaign this season and are currently down in sixth in Serie A. Maurizio Sarri’s men travel to Marseille off the back of a 2-2 draw with Atalanta in their previous domestic fixture.

Marseille have the edge among the bookies at 13/10 with Unibet while a victory for Lazio is valued at 21/10 by betway. A draw is set at odds of 5/2 with SBK.

Lazio have a 2-1 edge with two draws from five previous matches against Marseille. Both teams battled to a 0-0 draw in the reverse fixture in October.

Although he has looked slightly off colour lately, Dimitri Payet still remains the biggest attacking threat for Marseille. The French team’s performance is often dependent on how the midfielder is playing and he could be worth considering to score anytime at 49/20 with Unibet.

Lazio striker Ciro Immobile was unlucky not to have gotten on the score sheet in the first meeting with Marseille after hitting the woodwork and seeing a goal ruled out. He remains the biggest goal threat for the Serie A side and is priced at 19/12 by SBK to find the net on Thursday.

Marseille and Lazio are desperate for a win and are likely to go all out. Both teams can be tipped to score at 5/7 with Sport Nation while over 2.5 goals can also be considered at 19/20 with 10bet.

Marseille have been held at the break in three of their last four matches, so a halftime draw could also be on the cards at 6/5 with bet365.

This UEFA Europa League match between Marseille and Lazio will be played on Nov 4, 2021 and kick off at 20:00. Check below for our tipsters best Marseille vs Lazio prediction. You may also visit our dedicated betting previews section for the most up to date previews.