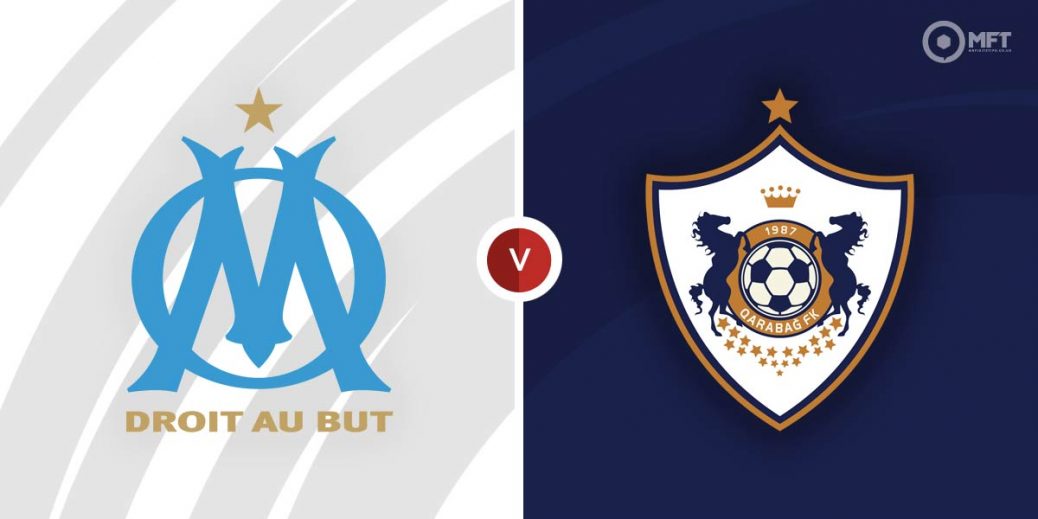 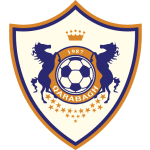 Marseille host FK Qarabag in the first leg of their Europa Conference League knockout round playoff on Thursday.

It has been a season of resurgence for Marseille as they continue to impress under manager Jorge Sampaoli and his intense style of play. They are currently leading the chasing pack behind PSG in Ligue 1 and will be keen for a deep run in Europe.

Marseille did not have the best time in the Europa League and dropped to the Conference League after finishing third in their group. They have picked up their form since the end of the first round and have won two of their last three matches, including a 2-1 victory at Metz in Ligue 1 last Sunday.

Home form has played a pivotal role in Marseille’s campaign this season as they are unbeaten in their last six matches in front of their fans. Their most recent outing at the Orange Velodrome was a 5-2 Ligue 1 victory over Angers.

Qarabag are well on course to winning the Azerbaijani Premier League as they sit 10 points clear at the top of the table. They travel to Marseille off the back of three straight wins, including a 6-0 victory over Keshla last Friday.

Qurban Qurbanov’s men have been one of the more stubborn teams in Europe in recent times and have come through every round of the Conference League this season. A second-place finish was enough to book a spot in the playoffs after suffering just one defeat in their six group stage matches.

While Qarabag can be pleased with their European campaign so far, they lost their way slightly towards the end of the group stage. They failed to win their final two group matches and were beaten 3-0 by Basel in their previous away fixture.

Marseille are considered overwhelming favourites among the bookies and priced at 1/3 by BoyleSports to claim the win. A victory for Qarabag is valued at 10/1 by Unibet while a draw is set at odds of 21/5 by SBK.

This will be the first ever meeting between Marseille and FK Qarabag.

Arkadiusz Milik has looked a player reborn with nine goals in his last 10 matches across all competitions. Bet365 has the Marseille striker at odds of 8/11 to get on the score sheet on Thursday.

Ramil Seydayev has been one of the stars for Qarabag in the Conference League and scored two goals in the group stage. The striker also netted a brace last time out at Keshla and could be tipped to get on the score sheet on Thursday at 7/2 with bet365.

Marseille have been plagued by defensive problems lately and are likely to concede on Thursday. Both teams could be backed to score at 23/20 with Quinnbet while over 2.5 goals could also be considered at 13/15 with SBK.

Marseille are expected to have the edge in this one and could be tipped to earn a win and over 2.5 goals at 23/20 with betway.

This UEFA Europa League Conference match between Marseille and FK Qarabag will be played on Feb 17, 2022 and kick off at 20:00. Check below for our tipsters best Marseille vs FK Qarabag prediction. You may also visit our dedicated betting previews section for the most up to date previews.