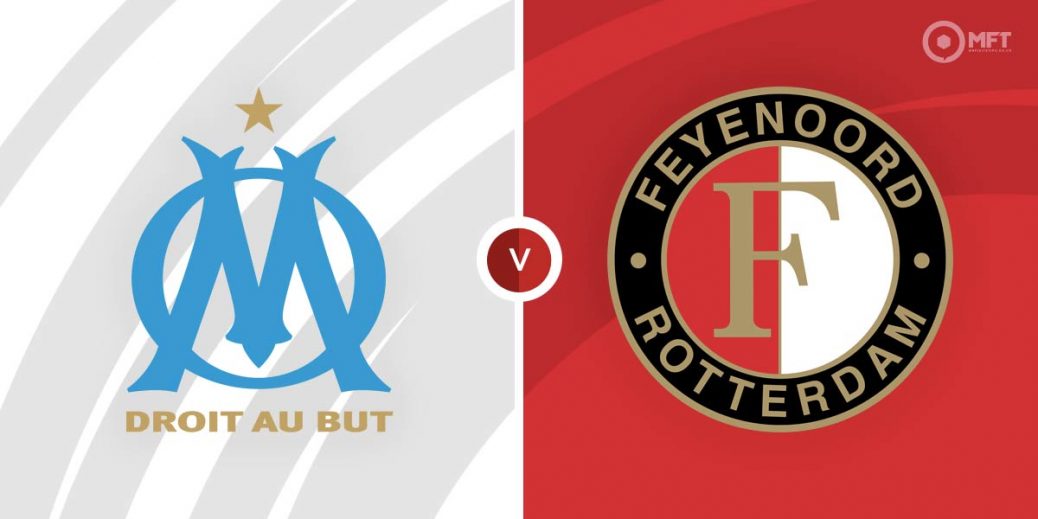 Marseille need to make it four consecutive wins at home in the Europa Conference League if they are to overcome Feyenoord and reach the final. Their overall perfect record in the competition was ended by the Dutch club in the semi-final first leg.

Marseille had maintained a perfect record of five straight wins in the Conference League until they were beaten 3-2 in last week’s first leg. They showed great character to draw level from two goals down but failed to find a way back after conceding a third goal.

It seems to be a generally tough period for Marseille as they followed up that result with a 3-0 defeat to Lyon last Sunday. They were uncharacteristically error-strewn at the back and were made to pay for a number of early misses from Arkadiusz Milik.

Manager Jorge Sampaoli will be keen to quickly move on from that result and focus on overturning the deficit in Thursday’s semi-final second leg. Marseille have won all three of their home matches in the Conference League.

A fast start in last week’s first leg saw Cyril Dessers and Luis Sinisterra give Feyenoord an early two-goal lead. They appeared to have lost their advantage after allowing Marseille back in the contest but Dessers was once again on hand to score the winner after the restart.

Feyenoord have been near perfect in recent weeks and head into Thursday’s clash of the back of five straight wins across all competitions. They warmed to for the trip to Marseille with a 3-1 Eredivisie victory at Fortuna Sittard last Sunday.

One blemish in an otherwise fine record for Feyenoord is a slight inconsistency on their travels in the Conference League. They were beaten by Swedish side Elfsborg during the early stages of the competition and have also failed to get past the likes of Maccabi Haifa and Slavia Prague on the road.

The bookies have Marseille as favourites to claim the upper hand on Thursday with a home win priced at 13/11 by SBK. A victory for Feyenoord is valued at 47/20 by Unibet while a draw is set at odds of 37/13 by SBK.

Marseille’s 3-2 defeat in last week’s clash was their first ever meeting with Feyenoord.

Dimitri Payet has bailed out Marseille several times this season and will once again be the go-to-man on Thursday. The attacker has two goals in his last three Conference League matches and is priced at 2/1 by Paddy Power to score anytime.

Cyril Dessers has been one of the outstanding players for Feyenoord in the Conference League and will be the one to watch on Thursday. The striker has 10 goals in the competition and is priced at 15/8 by Paddy Power to maintain his scoring run.

Marseille and Feyenoord showed their attacking quality in last week’s first leg, producing over 3.5 goals which is priced at 8/5 by Unibet. Both teams were also on target in the first half last time out and a similar outcome is valued at 11/4 by William Hill.

The first half was also the highest scoring half in the first meeting and with a similar fast start expected on Thursday, a repeat could be considered at 15/8 with Paddy Power.

This UEFA Europa League Conference match between Marseille and Feyenoord will be played on May 5, 2022 and kick off at 20:00. Check below for our tipsters best Marseille vs Feyenoord prediction. You may also visit our dedicated betting previews section for the most up to date previews.