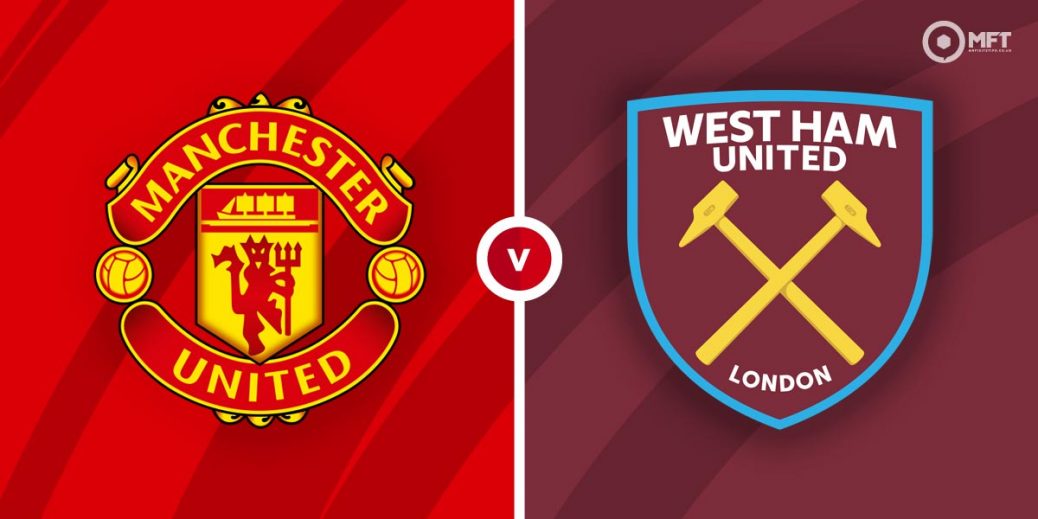 DAVID MOYES has yet to mastermind a victory over Manchester United since leaving Old Trafford but might fancy his chances here with high-flying West Ham.

The Hammers have been Premier League shock troops this season, surprising everyone by making a push for the top four after narrowly avoiding relegation last term.

They head into this game just six points behind second-placed United, having played a game fewer, and will look to take advantage of any fatigue in Ole Gunnar Solskjaer's side after a draining game with Milan on Thursday.

The stoppage-time equaliser Manchester United conceded in that Europa League tie shows they are still fragile and inconsistent, coming after an impressive 2-0 derby win that halted Manchester City's incredible run of victories.

West Ham have lost just three times in their last 16 games and even those defeats came against both Manchester clubs and Liverpool. United needed extra time to knock Moyes' men out of the FA Cup so this could be another close game.

Manchester United are odds-on favourites and their best price is 19/20 with SBK. West Ham are 18/5 with Unibet for a win while the stalemate is a tempting 13/5 with the same firm.

There hasn't been much between these sides of late, with the last eight meetings producing four Manchester United wins, two West Ham victories and two draws.

The Hammers haven't won at Old Trafford since Carlos Tevez's famous strike sealed a 1-0 win in 2007 but their last two games there have ended level after 90 minutes, including that extra time defeat in the Cup (below).

Ole Gunnar Solskjaer (below) has problems in attack with Anthony Martial going off injured in the game against Milan. Marcus Rashford and Edinson Cavani both missed that game through injury and are big doubts for this one as well.

That leaves Marcus Greenwood as the only fully-fit recognised striker in United's side and the youngster is a decent 11/4 with TonyBet for anytime scorer.

West Ham will be without loan star Jesse Lingard as he can't play against his parent club. Moyes' side remain a huge threat from set-pieces though so Tomas Soucek might be their best bet for a goal. The Czech midfielder is 17/4 with Unibet for a goal which looks good value.

I cashed in by betting against goals last weekend as United stunned City in the derby, with my tip of BTTS no coming up .

This clash also promises to be tight and I wouldn't be surprised if we saw a repeat of the FA Cup clash. Betting against BTTS here pays a decent 11/10 with Betfred while under 2.5 goals is good for accas at 9/10 with TonyBet.

There hasn't been a single booking in the last two meetings so it could pay to bet against a busy day for the ref, with under 2.5 cards priced 11/10 at Bet365.