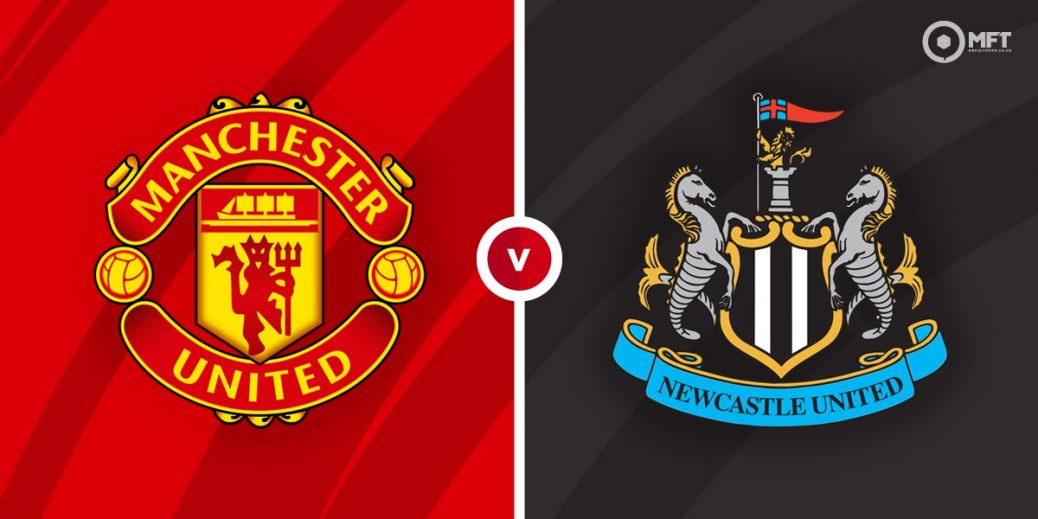 STEVE BRUCE savoured some special Old Trafford triumphs as a player and desperately needs one as a gaffer as his Newcastle side prepare to face Manchester United at the Theatre of Dreams.

The Magpies headed into the weekend just six points clear of the Premier League drop zone after a horror run of two wins in their last 15 games in all competitions.

That's relegation form and it's hard to see the former Manchester United skipper surviving if Newcastle go through a similar run heading into the business end of the campaign.

Bruce can take some heart from the fact those two wins have come in their last four games and will be hoping his old club are tired after facing Real Sociedad in the Europa League.

But that Euro clash saw the Red Devils get back to top form as they cruised to a 4-0 win on the road after back-to-back Premier League draws damaged their title hopes.

Those stalemates left United 10 points behind leaders Manchester City but they still have plenty to play for as they look to nail down a top-four slot.

Newcastle are rank outsiders and are as big as 11/1 with BetVictor to win while even the draw is 26/5 with SBK. Manchester United's best price is a measly 4/12 with SBK.

Newcastle have a decent home record against Manchester United, losing just one of the last four meetings at St James' Park. But their record at Old Trafford is poor, losing four and drawing one of the last five.

The Magpies took the lead at Old Trafford last term then collapsed, with Anthony Martial scoring twice in a 4-1 victory for the Red Devils (below).

Ole Gunnar Solskjaer might freshen things up a little after the Euro road trip and Martial (below) should come back in after coming off the bench against Sociedad. The Frenchman He has netted four times against the Magpies during his Old Trafford career and is 7/5 with TonyBet to grab another here.

The loss of top scorer Callum Wilson to injury is a huge blow to the Magpies. But Newcastle at least have Allan Saint-Maximin back to full fitness and the maverick is always cable of conjuring up some magic. He's as big as 7/1 with Unibet for anytime scorer which looks overpriced.

This fixture has delivered plenty of goals recently, with the last two meetings both treating us to five strikes. Over 2.5 goals is just 4/7 at TonyBet but the odds increase to 7/4 with the same firm for over 3.5 strikes.

However, I'm wary of backing a thriller as Bruce could copy the template of West Ham's Davie Moyes, who took United to extra time at Old Trafford in the FA Cup as my tip of under 2.5 goals came up.

I'd expect Newcastle to sit back and try to hit United on the break so it could pay to back corners for Solskjaer's side. Over 7 United corners pays 17/20 with TonyBet and is worth considering for accumulators while the odds increase to 11/10 if you take the home side at -4.5 in the corners handicaps.

It could pay to back some Magpies players for a card and I fancy Jonjo Shelvey to pick up his seventh of the season at 10/3 with Bet365.