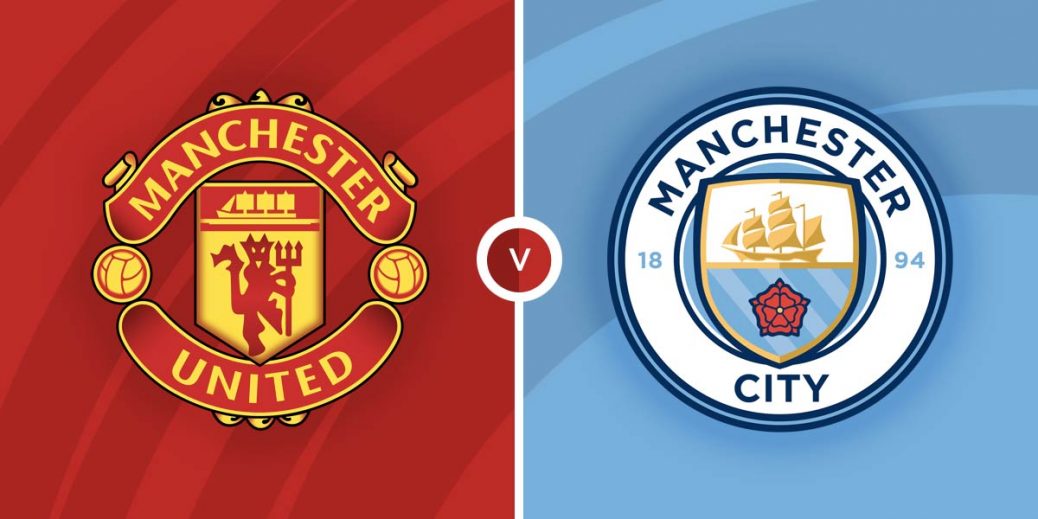 OLE GUNNAR SOLKSJAER was handed a stay of execution last week when Manchester United romped to a win at Spurs which cost his counterpart Nuno Espírito Santo his job.

And with Crystal Palace chalking up a stunning win at Manchester City on the same weekend, United could actually go level on points with the champions if they can win a Saturday lunchtime derby at Old Trafford.

Both sides were in action this week in the Champions League – United were rescued yet again by Cristiano Ronaldo to snatch a point at Atalanta and City eventually cruised to a comfortable win against Club Brugge.

But although United have drawn well-deserved criticism this season, Pep Guardiola has received very little despite already losing four games in all competitions already this season. They've thrown in a few stinkers, which is unlike them.

Old Trafford has been anything but a fortress this term. As well as that notorious hammering from Liverpool, United have already lost to Aston Villa too and they've won only two of their five league home games this term.

And curiously for a side who have been so successful recently, City have developed an odd aversion to beating their not-so-noisy neighbours recently.

City are odds-on everywhere, heavily in places and the 4/5 with VBet is the closest price to evens in the market. United will find a few takers at SBK's stand-out 18/5 price. The draw is 31/10 with VBet.

United have had the Indian sign over City in the league recently. Last season, they won 2-0 at the Etihad and drew 0-0 at Old Trafford, as can be seen below.

Perhaps surprisingly, United are unbeaten to City in their last four league meetings between the sides.

Edinson Cavani finally got off the mark last week at Spurs, but the 34-year-old Uruguayan is still a class act. He'll revel in this stage and looks a big price at Unibet at 13/5.

Gabriel Jesus started the season well for City, but has gone off the boil recently and hasn't scored since netting the winner at Stamford Bridge against Chelsea. He's 21/10 with Unibet.

Despite United's return to form last week and their recent good record over City in the league at least, they still look highly vulnerable.

City are perhaps too short to back outright, but they will want to start with a bang against an Old Trafford audience still having nightmares from that Liverpool mauling and with Harry Maguire currently making much-derided colleague Phil Jones look like Franz Beckenbauer, City could take full advantage.

The visitors have won at Chelsea and drawn at Liverpool, so this short trip won't hold too many fears. If City do get that early lead, they could be hard to peg back and they are 19/10 with SportNation to win half time and full time.

City wasted a host of chances in midweek and still sored four and they could easily rattle in a few against that United defence.