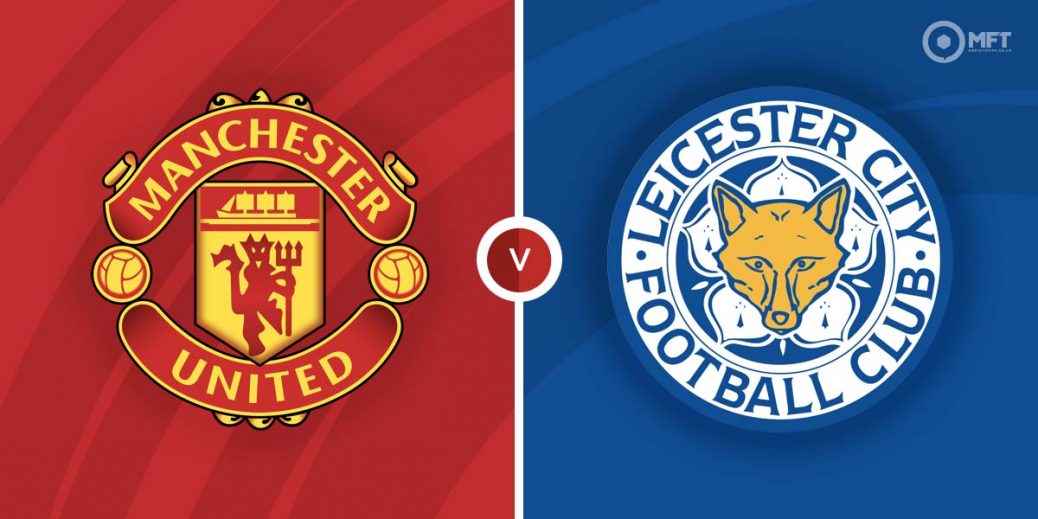 MANCHESTER UNITED have just fourth place in the Premier League left to play for in their miserable campaign and Saturday's opponents Leicester City love nothing better than a game against United.

The Old Trafford side are slumped in an embarrassing sixth place and are four points behind fourth placed Arsenal who also have a game in hand in them.

They have had time to regroup following their latest lamentable display which saw them knocked out of the Champions League by Atletico Madrid in a 1-0 defeat at Old Trafford, despite securing a draw in Spain.

It's been a season of chaos and disarray for United and it will be interesting to see what frame of mind hapless defender Harry Maguire will be in after he was even booed playing for England in midweek.

Not that Leicester have enjoyed a vintage season either. To be fair, Brendan Rodgers has been swamped with injuries to key players this season although they are starting to clear now finally.

The Foxes are stuck in mid table, but they still have a reasonable chance of Europa Conference League glory.

United are surprisingly heavy odds-on favourites with SBK's 6/11 the best price on offer. Leicester City are 5/1 with Betfred and the draw is 10/3 on bet365.

Leicester City are going for their fourth win in a row over Manchester United. They have already hit them for four this season at the King Power as can be seen below.

Their unbeaten run against United runs to four games.

Cristiano Ronaldo should be on a high after helping Portugal qualify for the World Cup in midweek for what could be his tournament swansong. He is 4/5 to score anytime with Unibet.

James Maddison has been showing signs of a return to his best after a stop-start season. He's still got a decent return of 13 goals though and the 4/1 with bet365 for him to score could be value.

Manchester United cannot be trusted at the best of times and certainly not at a chunky odds-on price against a team they hate playing against.

The 28/17 on offer for Leicester to win or draw on the double chance looks attractive with 10bet.

Leicester have conceded far too many goals this season though – they have conceded at least two in six of their last seven away league games.