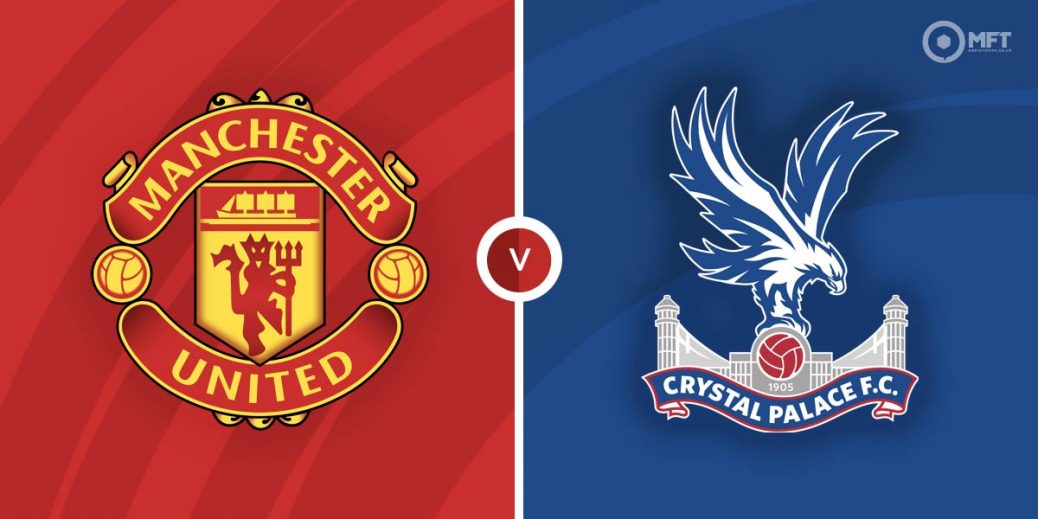 MANCHESTER UNITED'S new boss Ralf Rangnick will take his seat in the Old Trafford dug-out for the first time after securing a work permit ahead of Sunday's game against Crystal Palace.

The German coach watched from the stands as United produced a thrilling comeback to defeat Arsenal in a fantastic midweek encounter where they won 3-2 thanks to a double from Cristiano Ronaldo, although their new manager insisted he would have rather his side had controlled the game more.

United face a Palace side who suffered an agonising injury time loss at Leeds United in midweek after the hosts were awarded a penalty and it was Palace's second defeat in a row, after a previous loss to Aston Villa.

And the Eagles have won just one match in the league away from home this season, although that came in stunning style when they went to the home of the champions and defeated Manchester City.

So Palace can play when they want to and will be desperate to spoil Rangnick's big introduction to English football.

United were always going to be favourites and are trading roughly around the 1/2 mark, although SBK have them at 5/9.

Palace went to Old Trafford and pulled off a superb 3-1 win in Manchester last season as can be seen below. The reverse fixture finished goalless in Croydon.

In fact, Palace have won twice in a row at Old Trafford and United haven't won at home against them for the past three games.

Cristiano Ronaldo took his usual role as the hero against the Gunners after being dropped to face Chelsea at the weekend. He will be desperate to show to Rangnick he's still the main man even at 36 and he is evens with 10Bet to grab his 18th goal of the season for club and country.

Wilfried Zaha was famously a huge flop at Manchester United, although he was bizarrely ignored for most of his time there. He's a Palace legend though and scored against Manchester City in their win earlier this season. He's 10/3 with bet365 to score on Sunday,

Rangnick might not care for such entertaining, high-scoring games as his new side produced in midweek, but this United team are always going to create opportunities for the opposition and Palace could easily contribute to this.

They have already won in Manchester and while a City and United double is probably asking too much, United to win and both teams to score at 12/5 with bet365 could be the way to go here.

If United are to win, you can be sure Ronaldo will want in on the act, so the 5/4 for a home win and a Ronaldo goal with Boylesports looks a fair price.