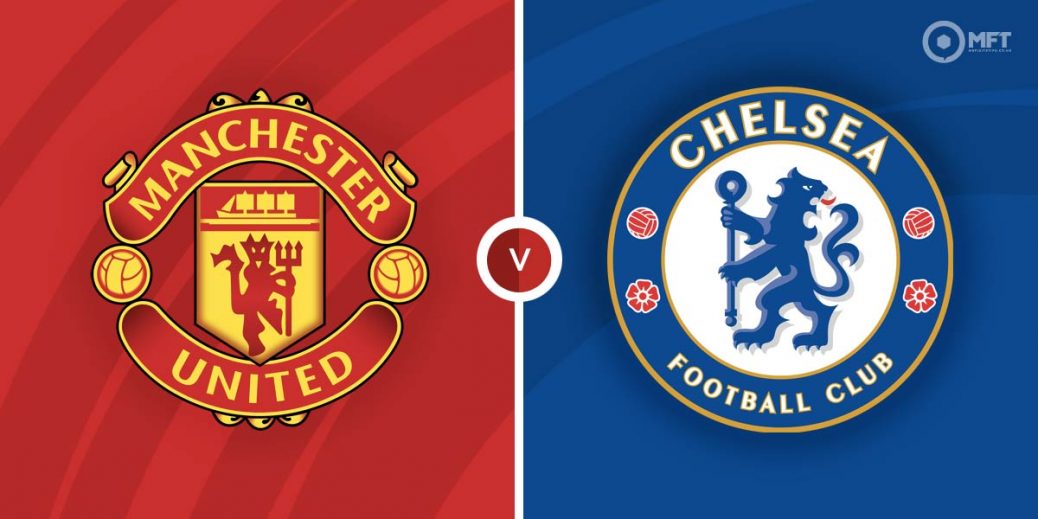 Manchester United’s fading top 4 hopes need a boost as they host Chelsea in a midweek Premier League fixture. The Blues have also looked slightly off colour in recent weeks and both teams are likely to cancel each other out.

There appears to be no end in sight for Manchester United's problems as they have claimed just one win from their last five Premier League matches. Sitting six points off the Champions League places, their top four hopes appear to be hanging by a thread.

The excitement following Erik Ten Hag's announcement as the next Manchester United manager was dampened last time out as they were beaten 3-1 by Arsenal. That encounter once again highlights the difficult job awaiting the Dutchman.

It is not all doom and gloom for Manchester United as they still appear to be quite solid at Old Trafford with just one defeat in their last 11 Premier League home matches. They claimed a 3-2 victory over Norwich City in their previous home fixture with Cristiano Ronaldo netting a hat-trick.

Chelsea have also found things difficult in recent weeks and are attempting to find their rhythm again. They are still third on the table but must be wary of fast rising Arsenal, who are five points behind in fourth.

Following a disappointing 4-2 home defeat to Arsenal, Chelsea made a return to winning ways with a 1-0 victory over West Ham last Sunday. They were given a stern test by the Hammers with Christian Pulisic securing the win deep into added time.

One positive for Chelsea is their recent record away from home where they are unbeaten in their last five matches in the Premier League. Thomas Tuchel’s men earned a 6-0 victory at Southampton in their previous fixture on the road.

Chelsea have the slight edge among the bookies and are priced at 24/19 by SBK to claim the win. A victory for Manchester United is valued at 9/4 by bet365 while SBK is also offering odds of 45/17 for a draw.

The last three meetings between Chelsea and Manchester United have ended in draws with both teams playing out a 1-1 scoreline in the reverse fixture back in November.

Cristiano Ronaldo has been the shining light for Manchester United this season, scoring 16 Premier League goals so far. The striker has also found the net four times in his last two appearances and is priced at 13/8 by Unibet to maintain his scoring run on Thursday.

Kai Havertz has carried much of Chelsea’s attacking threat in recent weeks, scoring five goals in his last eight Premier League matches. The attacker is priced at 79/40 by SBK to get on the score sheet on Thursday.

Manchester United and Chelsea were on target after the break in the reverse fixture and Thursday’s clash could be set to follow a similar pattern 39/19 with SBK. The second half can also be tipped as the highest scoring half at 11/10 with Paddy Power.

Both teams have been level at the break in their last three meetings and could be set for a halftime draw at 5/4 with Unibet.

This English Premier League match between Manchester United and Chelsea will be played on Apr 28, 2022 and kick off at 19:45. Check below for our tipsters best Manchester United vs Chelsea prediction. You may also visit our dedicated betting previews section for the most up to date previews.