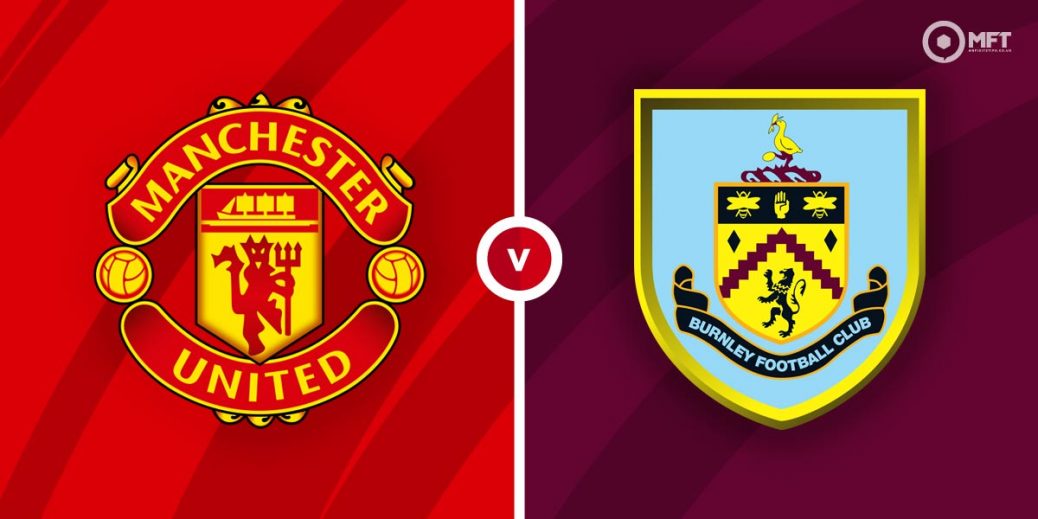 MANCHESTER UNITED can cut the gap at the top of the Premier League to eight points with six games remaining and while it would take the most optimistic Red to think they have a chance of overhauling Manchester City, a win over Burnley would at least give their noisy neighbours something to think about.
Ole Gunnar Solksjaer's side appears to be in a happy place at the moment with their midweek stroll in the Europa League against Grenada about as comfortable a tie you could wish for at this stage of the season. United are flying with one defeat in 19 games and that was in the FA Cup at Leicester City
But standing in their way on Sunday are Burnley – one of the most unpredictable sides in the top flight. They are unbeaten on their last four visits to Old Trafford and while they have taken only eight points out of 30 against the bottom six teams this season, they've won this season at Arsenal, Liverpool and Everton.
They will be desperate for points to keep their head above water – they're seven clear of third bottom Fulham going into the weekend fixtures.

United are understandably strong favourites and Tonybet will give you 17/50. The draw is 9/2 with Betfred and SBK are offering you 10/1 on a shock away win for the Turf Moor men.

United won 1-0 in Lancashire in January thanks to a Paul Pogba goal. But Burnley, as stated are unbeaten on their last three visits to Old Trafford and won their last season for the first time since 1962. United haven't beaten Burnley at home for six years.

Paul Pogba has been playing well recently and his antics earlier this season have been forgotten about. He was subbed at half time in their midweek win so should be fresh enough. He's already scored against Burnley this season and has come close recently. He's 7/2 with UniBet to score anytime.
Burnley have twice blown leads in their last two games but Czech striker Matej Vydra has scored in both of them and is 17/4 with Unibet to score at Old Trafford.

Both teams to score have come up in Burnley's last five games and they seem to relish causing problems for the big boys. It's impossible to oppose a United team who have been excellent recently though and there could be value in the 9/4 with Boylesports of both teams to score and a United win.
Curiously, United usually take some time to get going – if there was a table for first half results, United would be languishing in 12th having being ahead in just seven of their 31 games at the break.
So the 11/10 on offer with bet365 for United's highest scoring half to be the second half looks a solid investment.

This English Premier League match between Manchester United and Burnley will be played on Apr 18, 2021 and kick off at 16:00. Check below for our tipsters best Manchester United vs Burnley prediction. You may also visit our dedicated betting previews section for the most up to date previews.