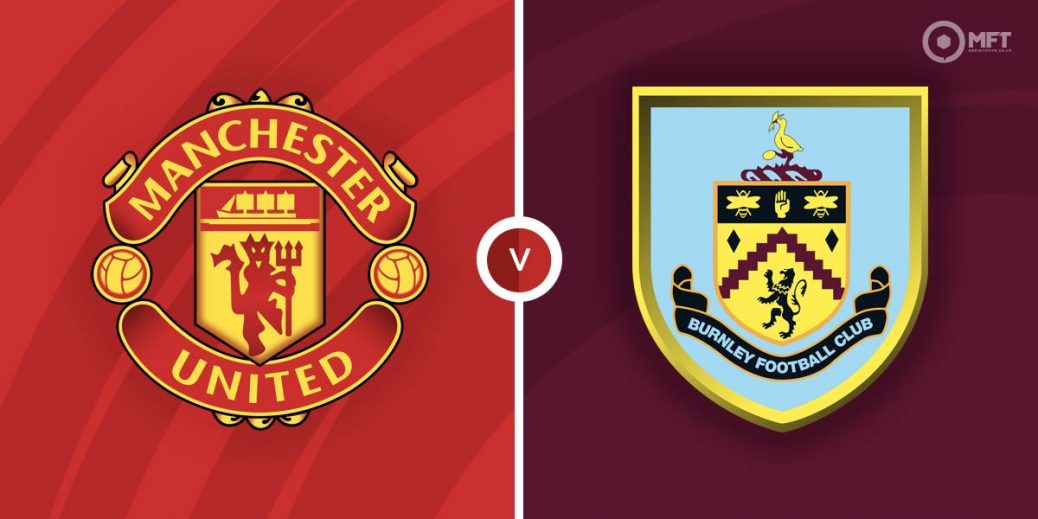 MANCHESTER UNITED were lucky to avoid defeat on their return to Premier League action and need to up their game against a Burnley side also coming out of cold storage.

The Red Devils were second best against struggling Newcastle at St James' Park on Monday but emerged with a 1-1 draw as my tip of under 2.5 goals came up.

It's now seven games unbeaten since Ole Gunnar Solskjaer's departure but few would bet on United finishing in the top four on the evidence of that clash with the Magpies.

It was their first game since December 11 due to a spate of call-offs and Burnley have also been inactive since that weekend, leaving them stuck in the bottom three.

The Clarets now have two or three games in hand on most of the sides sitting above them but they need to start turning draws into wins to ease their relegation worries.

Four of their last five games have ended level, although you suspect Sean Dyche would probably settle for another share of the spoils at Old Trafford.

Burnley have been written off and Dyche's side are as big as 43/5 with SBK for an Old Trafford victory. Another draw pays 41/10 with the same firm while Manchester United's best price is 2/5 with Coral.

Manchester United have found Burnley a tough nut to crack at Old Trafford, winning just one of the last five meetings there. But that victory did come in the last clash as Mason Greenwood netted twice to seal a 3-1 win.

The other clash between these sides last season saw United claim a 1-0 victory at Turf Moor thanks to a goal from Paul Pogba (below).

I'd expect Ralf Rangnick to make a few changes after being far from impressed with United's display at St James' Park. Jadon Sancho (below) could start after coming off the bench in Newcastle and is a tempting 9/4 with SBK for anytime scorer.

Burnley fans will be hoping their enforced break has helped Maxwel Cornet get back to fitness after he was injured in the loss at Newcastle. The Ivory Coast star has five goals this term and is 23/5 with Unibet for anytime scorer.

Both these teams have been struggling in front of goal, with Burnley drawing blanks in their last three matches and United scoring just four times in their last four. That suggests betting against BTTS could pay off at 10/11 with Betfred while under 2.5 goals stands a chance at 6/5 with Paddy Power.

Six yellows were dished out in United's last game and this one has the potential to be fiery as well with both teams desperate for the points. Over 3.5 cards is 7/5 at Unibet and that could be worth a punt.

In the corner handicaps, United -4 pays 5/4 with Bet365 and that bet has landed in four of the last five meetings at Old Trafford.

This English Premier League match between Manchester United and Burnley will be played on Dec 30, 2021 and kick off at 20:15. Check below for our tipsters best Manchester United vs Burnley prediction. You may also visit our dedicated betting previews section for the most up to date previews.