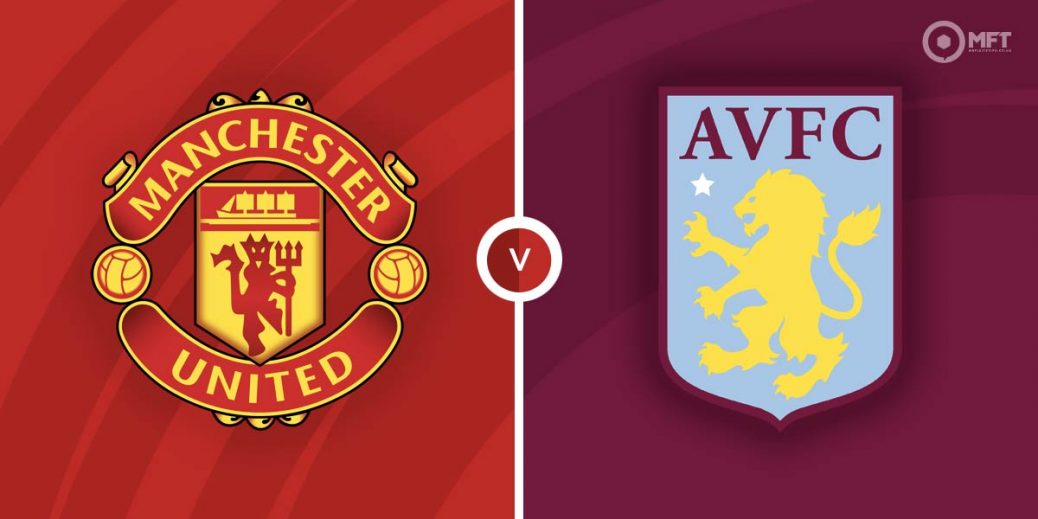 STEVEN GERRARD will be relishing the prospect of returning to Old Trafford as Aston Villa manager to pile on the misery for crisis club Manchester United in the FA Cup on Monday.

After a reasonably encouraging start, interim manager Ralf Rangnick's reign has lurched into disaster with a full-blown mutiny at the club reported.

United look utterly rudderless as their thoroughly deserved defeat at home to Wolves – the first time the Molineux side had won at Old Trafford for 42 years – showed on Monday.

The German appears to have a squad who have little knowledge of what they are supposed to be doing and seem to care even less. They were a shambles.

Villa completed a huge coup when they persuaded Philippe Coutinho to move on loan from Barcelona, but it's unlikely the ex-Liverpool hero will start at Old Trafford.

However, Villa have a truly horrific FA Cup record since reaching the final in 2015. They've lost in the last five years in their first game in the competition every time – to Liverpool, Fulham, Peterborough United, Swansea City and Spurs.

But Gerrard has proved he can get Villa competing with big teams since he took over and they have a great chance here.

Despite United being in disarray, they are still odds-on favourites, with 3/4 the best price with BetVictor. Villa will have plenty of backers at 17/4 with bet365. The draw is 14/5 with SBK.

Villa have already won at Old Trafford this season as they saw off United with a 1-0 win as can be seen below. United won the previous three meetings.

Bruno Fernandes had to be content with a place on the bench in that defeat to Wolves, but made a difference when he came on and with United presumably certain to play their strongest line-up, he must have a chance of a goal here at 11/5 with SBK.

Danny Ings scored against Brentford last week and could well get the nod here. He's 3/1 to score with Coral on Monday night.

With United seemingly a basket case on and off the pitch, it's tempting to back a Villa side who have more than held their own under Gerrard against the top clubs like Liverpool and Manchester City, but there's always a chance United will raise their game at Old Trafford and so the double chance of Villa and the draw looks a safer proposition at 5/4 with SportNation.

Villa will surely believe they can exploit a United defence that looks extremely shaky and bet365's 5/6 on Villa to score before the 73rd minute is begging to be backed.

Scotland star John McGinn has been linked previously with a move to United. He's suspended for the next league game so has nothing to lose here and will be up for it. The 11/4 on him to be booked with bet365 could be value.