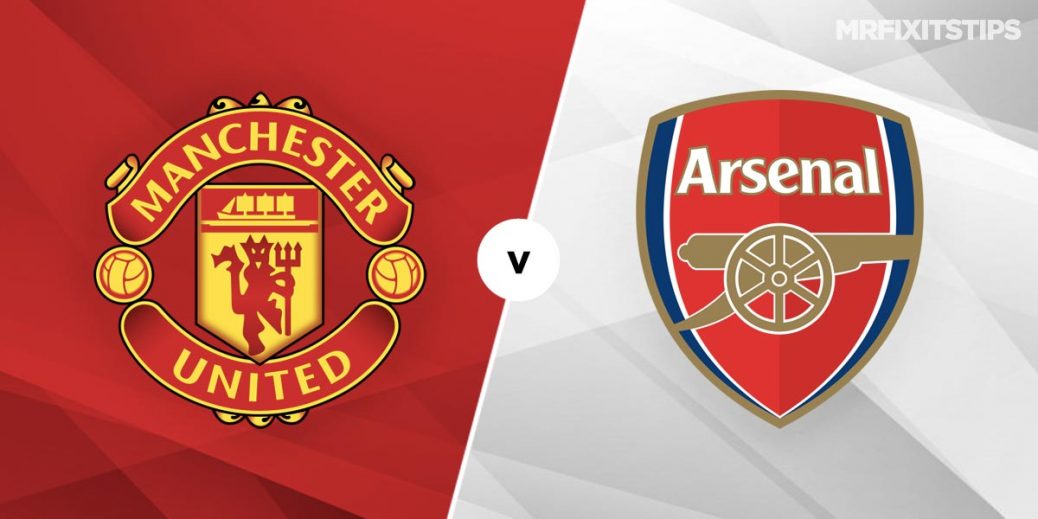 MANCHESTER UNITED'S brave new era under new interim manager Ralf Rangnick begins on Thursday with one of the great heavyweight clashes in the league when Arsenal visit Old Trafford.

The German coach is awaiting confirmation of a work permit and he may have to hand the reigns to Michael Carrick again, who did very well in his two games so far after a Champions League win against Villarreal and an encouraging draw at European champions Chelsea, although United did ride their luck.

It's unclear as yet how much influence Rangnick will have on the tactics and selection if the permit comes through, but the home fans will be eagerly anticipating his arrival after really scandalously underachieving considering the squad they have under Ole Gunnar Solksjaer.

They face an Arsenal side who got back to winning ways with a comfortable win against bottom dogs Newcastle United. However, Arsenal traditionally come unstuck against the bigger clubs in the league and particularly on the road, although they are definitely on an upwards curve.

But Old Trafford has not exactly been a fortress after two home wins all season in the league all season and those victories were against Newcastle United and Leeds United with the last of them coming in September.

United are hovering around the evens mark with SBK's 42/41 the best price at odds-against. Mikel Arteta's men can be backed at 14/5 with the same firm and the draw is 11/4 with bet365.

Jadon Sancho was very much a peripheral figure under Solksjaer, but he will surely be more involved now and has scored in each of his last two games for United. He's 19/5 to net again with Unibet on Thursday.

Bukayo Saka got back to scoring ways on Saturday to take his tally to nine for the season. He's 26/5 with SBK to score at Old Trafford.

Given United got a draw at Chelsea without starting talisman Cristiano Ronaldo, it will be interesting to see if they repeat that experiment. But they might get it tough against an Arsenal side who have lost just once in their last 12 games in all competitions and that was at in-form Liverpool.

They look a very good price to have the win and the draw on your side against a United team who crumble at home and the SBK price of 7/8 for the double price is very agreeable.

There are usually not too many goals here and the 11/10 for under 2.5 goals with bet365 is fair, considering the last five matches between the teams have ended that way.

This English Premier League match between Manchester United and Arsenal will be played on Dec 2, 2021 and kick off at 20:15. Check below for our tipsters best Manchester United vs Arsenal prediction. You may also visit our dedicated betting previews section for the most up to date previews.