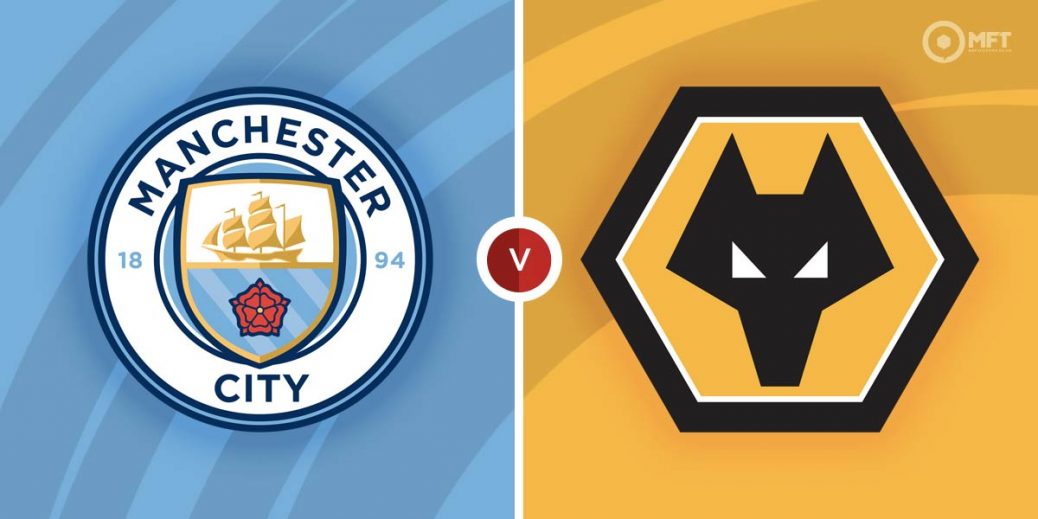 A BELOW-PAR Manchester City surprisingly lost out in Germany in midweek to RB Leipzig, but they will be backed to get back to winning ways when Wolves visit the Etihad on Saturday lunchtime.

A strong City side crashed to a shock 2-1 defeat, but the fact that Guardiola was in no way critical of his players and the fact it was of course a dead rubber game should mean that setback shouldn't detract from City's recent surge of form.

They had won seven games in a row in all competitions up until then and top the Premiership by a point from Liverpool.

They face a Wolves side who have had a problem in scoring goals recently. They haven't won in their last three games, not scored and their injury time defeat to Liverpool last week must have been particularly galling for them.

The Molineux side have netted just once in their last five games and it will be difficult enough as it is, but City are likely to be able to call on a fully fit Kevin de Bruyne after he made his first start for a month in Germany.

Naturally, City are long odds-on for this home clash. SBK's 2/11 is the best price and City will be the first port of call for plenty of accas. Wolverhampton can be backed at a massive 20/1 with the same firm, while the draw is 7/1 with bet365.

Man City cruised through against Wolves in both games last season with a 4-1 home win as can be seen below and a 3-1 victory in the Black Country.

That was revenge for the previous season where Wolves won both games,

Raheem Sterling was allowed only a cameo appearance in Leipzig from the bench which would suggest he will be used on Saturday particularly with Gabriel Jesus, Ferran Torres and Liam Delap all out. He's 6/4 with Coral to score anytime.

Raul Jimenez is the only man to have scored for Wolves in the last five games and the Mexican international is 6/1 with BetFred to score on Saturday lunchtime.

City should get the job done, but don't expect a swashbuckling performance against a well-organised Wolves side. The obvious call, with Wolves' recent low-scoring games is the 7/10 with BetVictor for the hosts to win to nil.

And there could be some value in a City win and under 2.5 goals at 5/2 with Boylesports too with the champions not blowing as many teams away with a goal blitz this season.