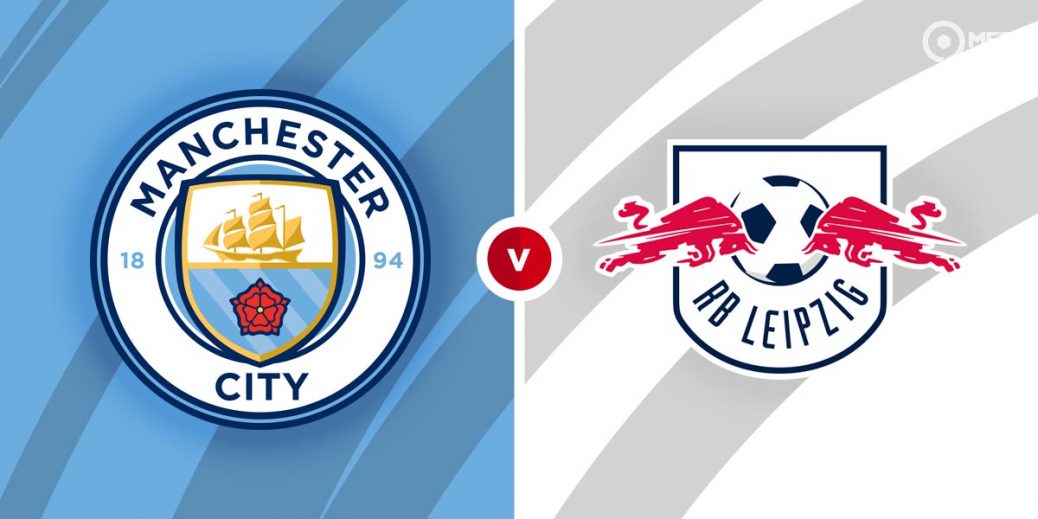 MANCHESTER CITY kick off their eternal quest for Champions League glory on Wednesday and a lacklustre RB Leipzig aren't expected to give them too many problems on the opening day.

After last season's final heartache to Chelsea, Pep Guardiola will be expected to go one better, especially after splashing out £100 million on Jack Grealish.

However, with PSG strengthening more than anyone, it could be tougher than ever to land the one prize that eludes them.

This should be a fairly straightforward way to start their Group Stages section though against the Bundesliga runners-up who look to be in transition.

They lost Julian Nagelsmann to Bayern Munich, who took Dayot Upamecano and Marcel Sabitzer with him and new manager Jesse Marsch will clearly take some time to make an impact judging by their sluggish start to the season.

They have lost three out of their first four league games this season including being outclassed by Bayern Munich in a weekend humbling 4-1 defeat. They have also lost to Mainz and Wolfsburg.

City have now won three in a row including a fine 1-0 win at Leicester City at the weekend, where they defended well.

It's a bit of a no-contest according to the layers. City are a best-priced 1/3 with SBK and the same firm are offering 10/1 on a German win, The draw is 5/1 with Betfred.

The clubs have never met in a competitive fixture. Here's City's weekend win at Leicester below.

Phil Foden was part of City's matchday squad for the first time at the weekend after a summer of injury setbacks and although he was an unused sub, this could be the perfect game to give the influential England star some minutes. He is 7/4 with Unibet to score anytime.

Portuguese hitman Andre Silva netted 40 goals in 48 starts for Eintracht Frankfurt and has already netted for Leipzig. He's 7/2 to score at the Etihad.

It's hard to see anything other than City cruising to a bloodless win here against a Leipzig side who may take some time to get over their summer upheaval.

No matter what team Guardiola fields, he has more than enough quality to put RB to bed efficiently. The 5/4 with 888sport to win to nil looks a very attractive price against Leipzig, who have twice failed to score in three games.

City could very well go out to make a marker too and it's far from impossible they could win comfortably. The 12/5 with Paddy Power for the home side to win minus two goals on the handicap has claims.

This UEFA Champions League match between Manchester City and RB Leipzig will be played on Sep 15, 2021 and kick off at 20:00. Check below for our tipsters best Manchester City vs RB Leipzig prediction. You may also visit our dedicated betting previews section for the most up to date previews.