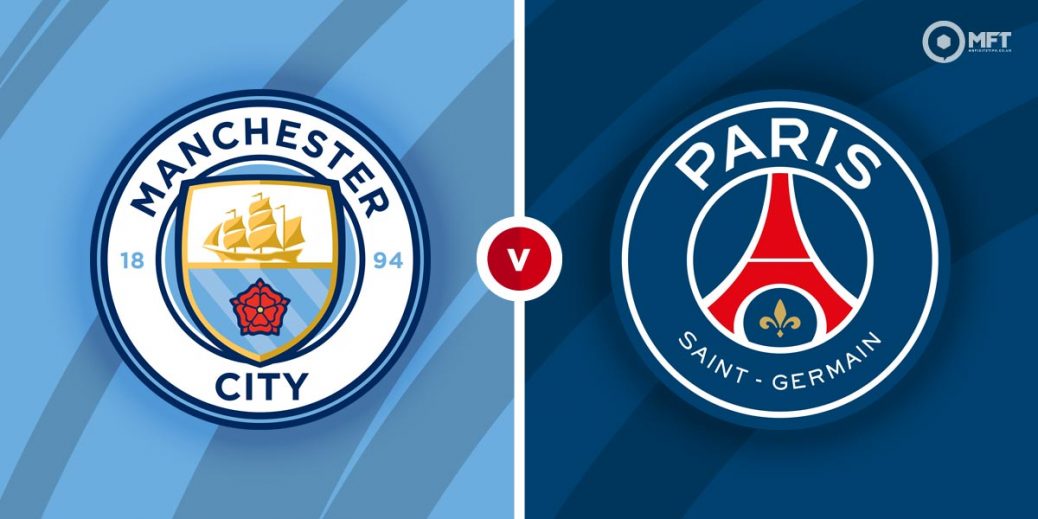 MANCHESTER CITY are on the brink of history by reaching the Champions League Final for the first time in their history with a bruised PSG standing in their way on Tuesday.
Pep Guardiola's side produced a barnstorming second half display to blow PSG away in the first leg in the Parc des Princes in an encounter that was the very epitome of a game of two halves.
It's been a long time since a City team was bossed like they were in the first half of the tie, but it's a measure of City and Guardiola that not only did they completely turn the game on their head, they took control of the entire tie after a 2-1 win.
Both sides made changes of varying degrees in the weekend as City cruised to a 2-0 win at Crystal Palace while PSG only just edged out Lens 2-1 at home.
It has the ingredients of a fascinating tie, especially with key man Kylian Mbappe a ‘doubt' for the tie. Assuming he makes it though strap yourselves in because this could be a cracker.

City are odds-on favourites and are 4/6 with Paddy Power. The French champions are as big as 19/5 with Unibet and the draw is 33/10 with Tonybet.

City of course, won that game in the French capital last week in a pulsating come-from-behind 2-1 win. PSG have now failed to beat City in four previous meetings.

Riyad Mahrez had a huge game in the first leg and ended up scoring the winning goal. PSG couldn't contain him and he's 7/4 with Paddy Power to score anytime.

City managed to almost entirely neutralise Neymar from the second half of the second leg and they would be expected to do that again. Kylian Mbappe is a class act, who seems to raise his game massively the bigger the stage. If fully fit, he's a great price at 39/20 wth Unibet to score anytime.

Player for player, City look by far the better team, but you can't write off a PSG team with Neymar and Mbappe in it. City seemed to find a way to make them play on the fringe in the second half and it's up to Mauricio Pochettino to try and replicate that first half where they were in control.
Neither defence is watertight and you can expect goals, especially with a star-studded strikeforce on the pitch. There's no chance City will sit back and that makes the 2/1 with bet365 for both teams to score and a City win look appetising.
Both teams could easily slug it out from the start and the 11/4 with Paddy Power for both teams to score in the first half has a real chance too.

This UEFA Champions League match between Manchester City and PSG will be played on May 4, 2021 and kick off at 20:00. Check below for our tipsters best Manchester City vs PSG prediction. You may also visit our dedicated betting previews section for the most up to date previews.