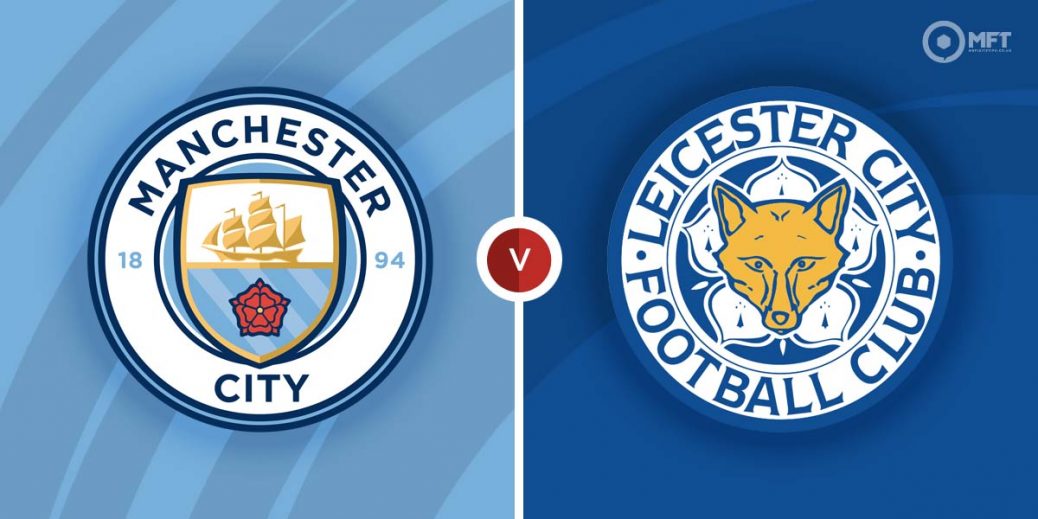 Manchester City will be keen to strengthen their grip at the top of the English Premier League as they host Leicester City in a Boxing Day fixture. Leicester have been tricky opponents for City in recent weeks but the champions are looking confident at the moment and should have too much for their visitors.

After a few false starts, Manchester City appear to finally have their title defence back on track. The champions have moved three points clear at the top and will be keen to fend of the likes of Liverpool and Chelsea.

Manchester City head into their Boxing Day fixture on an eight-match winning run in the Premier League. Pep Guardiola’s men claimed a 4-0 victory over Newcastle United in their previous fixture with Riyad Mahrez and Raheem Sterling among the goals.

That result against Newcastle is a pointer to the confidence in Manchester City's play lately. Among their recent results is an impressive 7-0 victory over Leeds United which extended their winning run at the Etihad to four straight matches.

While Manchester City have been on an upward trajectory in recent weeks, Leicester City appear to be going in the opposite direction. They have dropped to ninth on the table and have claimed just one win from their last five matches across all competitions.

In the Premier League, Leicester City were victorious in their last fixture, easing to a 4-0 triumph over Newcastle United. Youri Tielemans and James Maddison were both on target as the Foxes ended a run of two straight matches without a win.

A major headache for manager Brendan Rodgers is the team’s inability to maintain their discipline at the back. That defensive vulnerability was evident in the EFL Cup on Wednesday as Leicester threw away a two-goal lead in a 3-3 draw with Liverpool before losing on penalties.

Manchester City are considered overwhelming favourites by the bookies at 23/100 with novibet while a victory for Leicester City is priced at 16/1 by SpreadEX. A draw is set at odds of 34/5 with SBK.

The last four meetings between Manchester City and Leicester City have been evenly split with both teams claiming two wins apiece. However, the Citizens claimed a 1-0 victory in the reverse fixture back in September.

Manchester City have spread their goals across the team lately but Riyad Mahrez has found the net three times in his last four matches across all competitions and could be worth keeping an eye on. The winger will be keen to get one over on his former club and is priced at 7/5 by Skybet to get on the score sheet.

Jamie Vardy has been in and out of the Leicester City team lately but showed his quality with a brace in the Carabao Cup. The striker has nine goals in 18 appearances against Manchester City and is priced at 17/5 by Unibet to find the net on Sunday.

There have been over 3.5 goals in Manchester City’s last two Premier League fixture and a similar outcome is priced at 23/20 with BetVictor. The Citizens are likely to earn a comfortable win and could be tipped in the -1 handicap market at 16/25 with novibet.

Manchester City have scored in both halves in their last two matches and could be set for a repeat on Sunday at 7/10 with Coral. A home win and over 3.5 goals could also be considered at 13/10 with bet365.