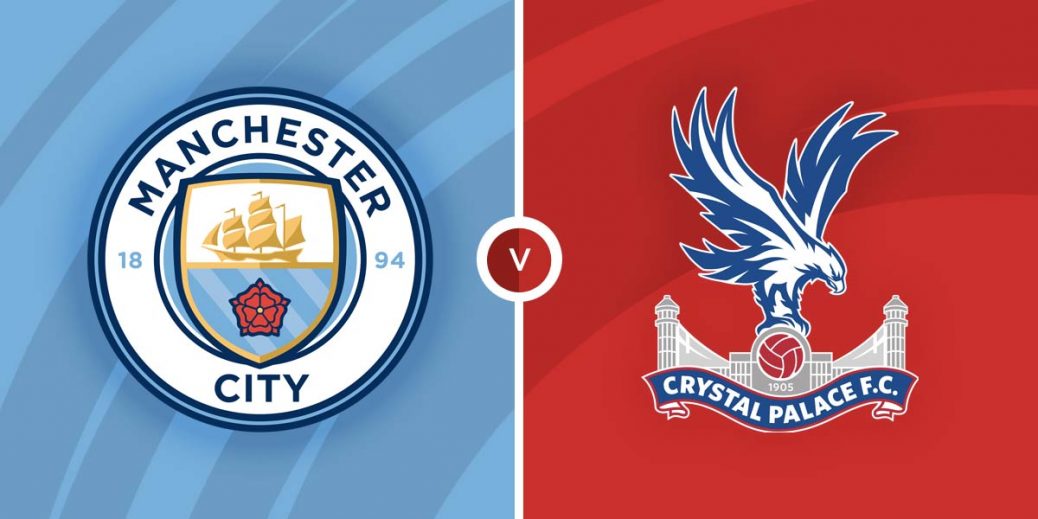 MANCHESTER CITY meet draw specialists Crystal Palace at the Etihad on Saturday and welcome one of their most favoured opponents.

Pep Guardiola's side suffered midweek disappointment when they went out of the Carabao Cup – a competition they have owned recently after winning it four years on the bounce – after a penalty shootout at West Ham.

They've stuttered in cup competitions after a defeat to PSG too in the Champions League, but after a surprise defeat at Spurs on the opening day of the season, they have been very consistent in the league, having won six of their last eight games.

Palace love a share of the spoils – their last four games have seen them collect a point against Newcastle United, Arsenal, Leicester City and Brighton. Three of those were at home, but they should have beaten Arsenal having conceded an equaliser deep into injury time.

City usually relish a game against Palace. They're unbeaten in 13 out of their last 14 meetings and are usually ultra-consistent against the Eagles and they will be expected to keep up that run.

City are always going to be very short indeed for a game like this and the best you will get on them is 1/6 with SBK. Palace can be backed at a huge 20/1 with VBet and the draw is a best-priced 8/1 also with SBK.

There were a couple of bloodless wins for City last season as they cruised to the title when they crushed Palace 4-0 in Manchester and 2-0 in London. The Etihad game can be seen below. Palace did win at this venue three visits ago in a surprise 3-2 win.

City's leading league scorer this season is perhaps surprisingly Phil Foden, who has three goals in four starts. City do like to spread their goals around the team, but the England star appears to be back to approaching his best and is 21/20 with SBK to score anytime.

Wilfried Zaha was only fit enough to come off the bench against Newcastle, but should start here and will be aiming for his third goal of the season at 27/5 with Unibet.

City have yet to concede a goal at home this season and that could easily be extended on Saturday despite Palace being a tough nut to crack, BetVictor's 17/20 for a win to nil for City looks the obvious call.

When Palace travelled away to City's rivals Liverpool and Chelsea they lost 3-0 on both occasions, but they've toughened up since then and City struggled to steamroll Burnley recently at home.

Palace can keep the scoreline respectable and the +2 on the Asian Handicaps at 27/25 with Unibet should give punters a run for their money.