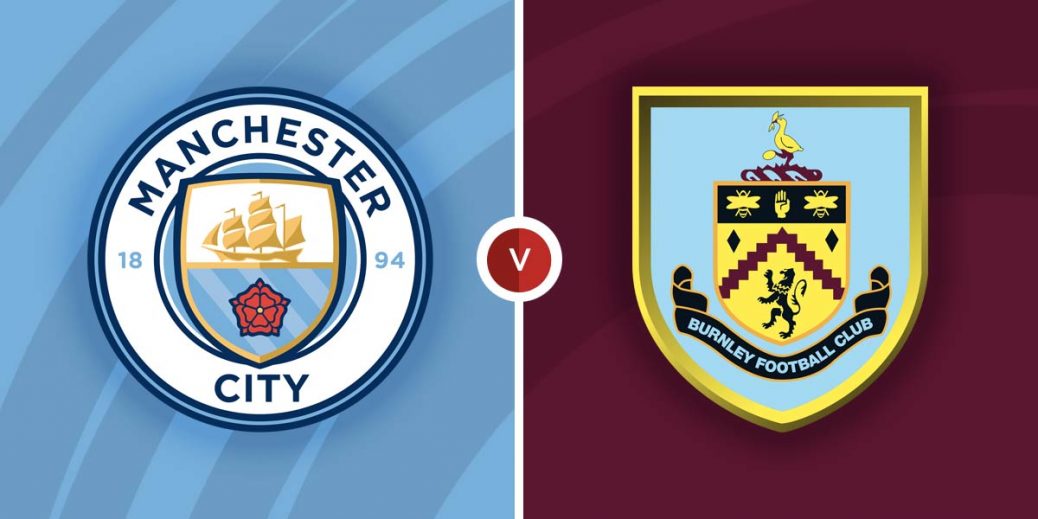 CHAMPIONS Manchester City have what looks like a penalty kick at home to winless Burnley on Saturday afternoon.

City will have to do without South American duo Gabriel Jesus and Ederson for this clash after their late return from World Cup qualifying duty, but the hosts have plenty of replacements.

Sean Dyche's men are still searching for their first three points in the Premier League this season although they have drawn three of their seven games. However, even at this early stage, it looks like this season will be a slog for the Lancashire side.

They can at least take encouragement that they've not been thumped this season, but City are usually very ruthless with teams obviously beneath them in class and it could be a long afternoon for Burnley, who hate their visits here.

City bounced back from that 2-0 Champions League loss to star-studded PSG to battle back for a point at Anfield against Liverpool.

They've not lost in the league since an opening day defeat at Spurs and it would be a major shock if that stat was to change in Manchester.

As a no-contest. City are 1/8 with SBK and will be on plenty of folks' coupons. Burnley are an incredible 28/1 to spring a huge surprise and the draw is 9/1 with Betfred.

Burnley loathe coming to the Etihad. They lost 5-0 here last season as can be seen below. They also lost all three meetings between the clubs last season in league and cup without scoring a goal. And City have remarkably beat Burnley 5-0 in the last four games played at the ground.

Phil Foden got back on the scoring sheet last week at Anfield and is 13/10 to score against Burnley on Saturday and he's showing signs of a return to form.

Maxwell Cornet netted Burnley's last goal and he's a set-piece threat for the visitors. He's 12/1 with Paddy Power to score on Saturday.

Burnley have been very consistent on their visits here – they get battered every game. And it's hard to see much changing here.

City like nothing better than a visit from Burnley and the -2 on the handicaps at 11/10 with Paddy Power look to have a great chance if the visitors collapse again.

The hosts haven't conceded a goal on their last four home matches and Burnley have failed to score against the champions in seven of their last eight meetings and the 8/11 with bet365 might not be the best price ever, but it should be a very solid bet in what could be one-way traffic.

This English Premier League match between Manchester City and Burnley will be played on Oct 16, 2021 and kick off at 15:00. Check below for our tipsters best Manchester City vs Burnley prediction. You may also visit our dedicated betting previews section for the most up to date previews.