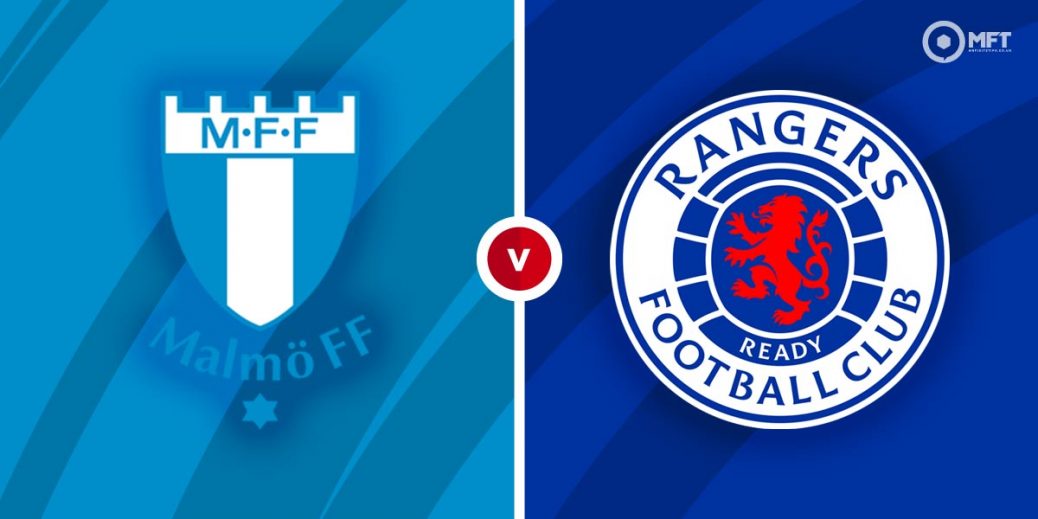 RANGERS are desperate to reach the Champions League group stage but must first negotiate some tough hurdles in the qualifiers, starting with this clash against Malmo.

Fans are still basking in the glory of last season's runaway Premiership title success, especially as it stopped rivals Celtic from racking up an historic 10th title on the spin.

But the directors at Ibrox will realise that triumph counts for little in financial terms unless Steven Gerrard can now lead them to Champions League riches.

And Rangers will first have to see off a Malmo side who have previous for wrecking the dreams of Scottish clubs in European competition.

The Swedes beat Gers in the qualifiers a decade ago, kicking off a series of events that would lead to the Ibrox financial implosion, then followed it up by ending the Champions League hopes of Ronny Deila's Celtic four years later. They also battered Hibs 9-0 on aggregate in the 2013 Europa League qualifiers.

So this tie will be no cakewalk for Rangers, although they can take heart from the impressive results in Europe since Gerrard took the Ibrox reins.

Gerrard's men have reached the last 16 of the Europa League in the last two seasons and have added to their squad this summer with some shrewd captures.

So if Rangers play to their best they should have enough firepower to see off the Swedes and reach the play-off round.

That 2-1 aggregate win for Malmo in the 2011 qualifiers is the only previous meeting between these sides. The Swedes won 1-0 at Ibrox then progressed with a 1-1 draw at home in a stormy game that saw three red cards (below).

Croatian striker Antonio-Mirko Colak has been on fire for Malmo this season, netting three times already in the qualifiers. He's 2/1 with McBookie for anytime scorer.

Rangers have a few problems in attack with Kemar Roofe suspended and Alfredo Morelos still not ready to return after his involvement at the Copa America. So I'm backing winger Ryan Kent (below) instead and he's 2/1 at McBookie to score. Kent is also a boosted 9/1 with Betway to break the deadlock.

I backed Rangers to score for fun at the weekend against Livingston but they stopped at just three goals, one short of bringing up my bet.

I'd be surprised if we saw a lot of goals tonight so I fancy under 2.5 strikes at 3/4 with McBookie which is decent for accumulators. Betting against both teams scoring also stands a chance and that’s a best 21/20 at BetVictor.

First legs are often cagey so there could be value in backing a one-goal winning margin for either side at 13/10 with McBookie.

This UEFA Champions League match between Malmo FF and Rangers will be played on Aug 3, 2021 and kick off at 18:00. Check below for our tipsters best Malmo FF vs Rangers prediction. You may also visit our dedicated betting previews section for the most up to date previews.