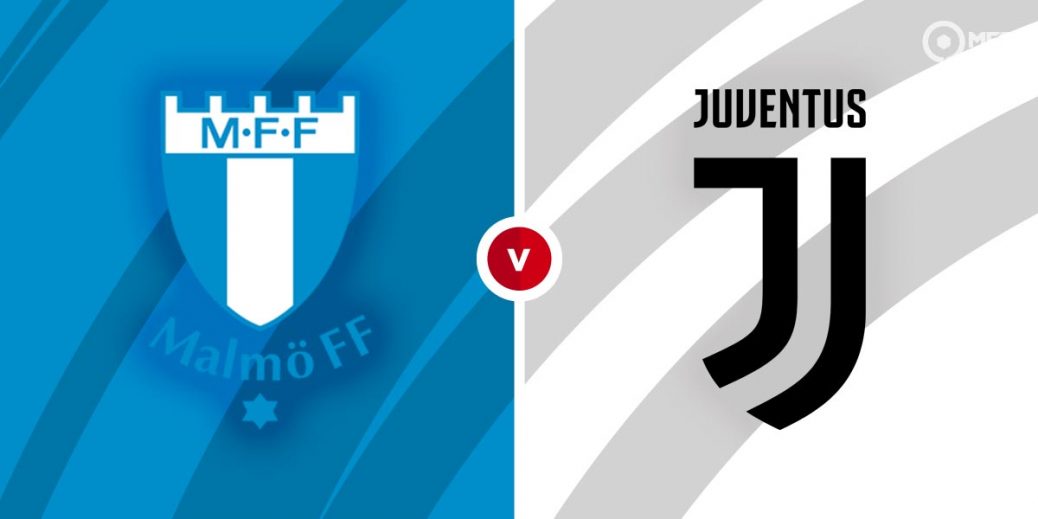 JUVENTUS are only three games into the new campaign but already have the look of a club in crisis and desperately need a victory against Malmo FF in their Champions League opener.

Max Allegri was always going to have a tough job lifting morale on his return to Turin as the doomed Andrea Pirlo experiment ended with Juve surrendering their Serie A crown for the first time in a decade.

But he then had to deal with star man Cristiano Ronaldo leaving for Manchester United, a transfer which cast another dark cloud over the club.

Ronaldo made his final appearance off the bench as Juventus drew 2-2 at Udinese in their season opener but since his departure they have crashed to defeats against Empoli and Napoli.

So Swedish champions Malmo will fancy their chances of piling on the misery for Allegri's men in what could be a tricky European opener for the Italian giants.

Rangers fans can testify that Malmo are a tough nut to crack after the Swedes won 2-1 at Ibrox with 10 men to dump Steven Gerrard's men out of the competition.

Jon Dahl Tommason's men then edged past Ludogorets, helping to bring up one of my bet builders, but their form has dipped since securing that Euro golden ticket.

A 2-1 loss at Hammarby was followed up by a 1-1 draw at home to Norkopping at the weekend so Tomassson will be hoping the big occasion can spark his side back to life.

Despite their troubles, Juventus are red-hot favourites at a best 51/100 with Novibet. Malmo are as big as 34/5 with SBK while the stalemate pays 19/5 at the same firm.

These teams have only met twice before in European competition and both games ended in 2-0 Juventus victories. Those clashes came in the 2014/15 Champions League with Carlos Tevez scoring twice in Turin before adding another in Sweden (below).

Antonio-Mirko Colak was the man who put Rangers to the sword at Ibrox, netting both goals. The Croatian international has drawn a blank in his last six outings for club and country so could be overdue a goal. He's 7/2 with Paddy Power to score against a vulnerable Juventus defence.

Paulo Dybala missed Juve's weekend loss at Napoli having just returned from international duty with Argentina. He should start in Sweden and is 11/8 with Unibet to score after team-mate Giorgio Chiellni tipped him to emerge from Ronaldo's shadow.

Juventus have conceded in all their games so far this season so Malmo could get some joy if they opt against sitting back and playing for a draw. Both teams to score pays 10/11 at Mansionbet while over 2.5 goals is worth a punt for accas at 5/7 with the same firm.

Innocent Bonke hasn't been living up to his name with Malmo, collecting six yellows and a red from 17 appearances this term. The Nigerian likes a tackle and is worth backing for a card at 15/8 with Paddy Power.

Malmo rack up a lot of corners, with their last three games all producing over 14 in total, so that market could be worth a dabble. Over 3.5 cards is priced 4/6 at Bet365 and that is worth a punt for accas.

Juventus have yet to click into top gear but have too many quality players to stay in trouble so I fancy the 6/5 on offer at Bet365 for them to score in both halves.

This UEFA Champions League match between Malmo FF and Juventus will be played on Sep 14, 2021 and kick off at 20:00. Check below for our tipsters best Malmo FF vs Juventus prediction. You may also visit our dedicated betting previews section for the most up to date previews.