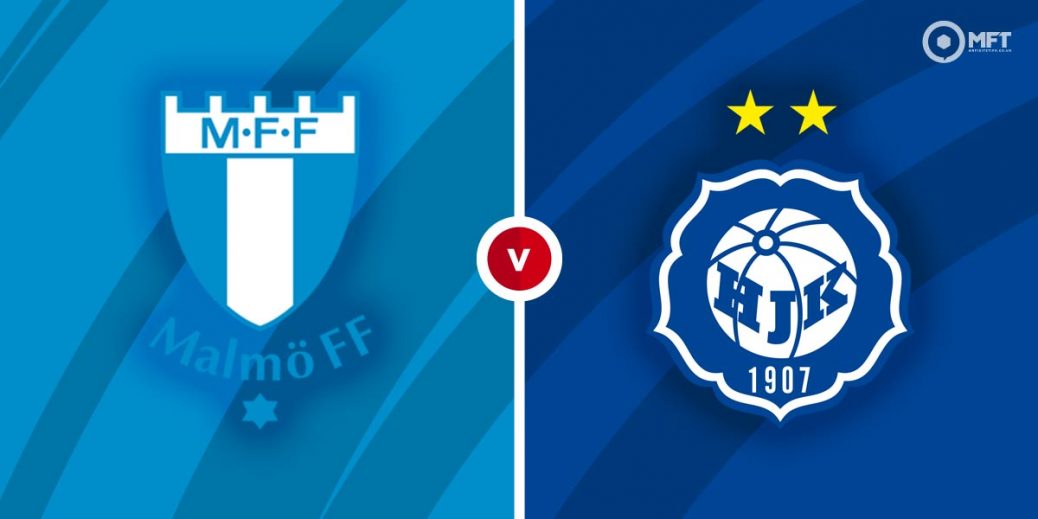 Malmo and HJK Helsinki square off in the first leg of their UEFA Champions League second round qualifier. Both teams are setting the pace in their domestic leagues but Malmo should have the upper hand given their good home form.

Malmo overcame Latvian side Riga 2-1 on aggregate to secure their place in the second round of the competition. After claiming a 1-0 home victory in the first leg, they held out for a 1-1 draw in the second fixture.

The Swedes are already well into their domestic campaign and currently four points clear at the top of the Allsvenskan. They have won three of their last four matches and head into Wednesday’s clash off the back of a 5-0 victory over Degerfors with Antonio Colak and Veljko Birmancevic among the goals.

Manager Jon Dahl Tomasson’s men have won four of their last five home matches. They also tend to keep things tight in defence whenever they play at home with four clean sheets in their last five fixtures.

Helsinki did the double over Buducnost to progress to the second round of the competition. They triumphed 3-1 at home before claiming a 4-1 victory in Montenegro with Filip Valencic and Roope Riski scoring both matches.

Toni Koskela’s men are also setting the pace in the Finnish league as they sit six points clear at the top of the table. However, they are coming off their first defeat of the season after losing 2-1 to Oulu, who are currently second from bottom in Finland.

Helsinki do not have the best record in the Champions League and have failed to make it beyond the second round in their last two appearances. They have a poor away record with the win over Buducnost their first victory in four away fixtures in the competition.

Malmo have been installed as overwhelming favourites by the bookies with a home win valued at 4/9 by BetVictor. Helsinki are priced at 17/2 by Vbet for an unlikely win while a draw is set at odds of 67/20 with novibet.

Malmo have a fine record at home and I am backing them to claim the win.

The only previous meeting between both teams was a 4-0 victory for Malmo in a friendly back in 2016.

Antonio Colak has been in good form this season with the striker scoring six goals in his last five matches. Midfielder Veljko Birmancevic netted twice against Degerfors and both men can combine to produce over 1.5 goals for Malmo at 13/19 with Red Zone.

Malmo have a fine defensive record at home with four clean sheets from their last five matches at Eleda Stadion. Centre-backs Franz Brorsson and Anel Ahmedhodzic have been at the heart of that run and will be hoping for a repeat at 20/21 with Sporting Index.

Malmo's defensive record at home means a win to nil could be on the cards at 5/4 with Sporting Index. The Swedes could also be backed in the -1 handicap market at 7/5 with Red Zone.

Malmo are likely to score in both halves at 6/4 with William Hill while a half time win for the hosts could also be considered at evens with Sport Nation.

This UEFA Champions League match between Malmo FF and HJK Helsinki will be played on Jul 21, 2021 and kick off at 18:00. Check below for our tipsters best Malmo FF vs HJK Helsinki prediction. You may also visit our dedicated betting previews section for the most up to date previews.