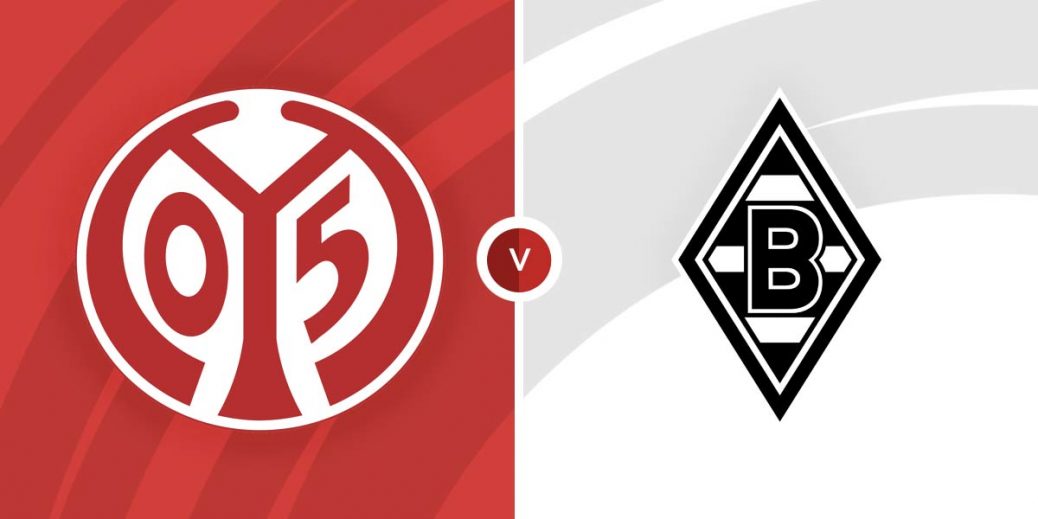 Borussia Monchengladbach’s inconsistent season seems to be heading back in the right direction following a string of positive results in recent weeks. That resurgence will be tested when they travel to in-form Mainz for a Friday night German Bundesliga fixture.

Mainz are a long way away from last season’s disappointing campaign where they finished in the bottom half of the table. They have been one of the surprise teams this term and are currently fifth on the table, just one point off the Champions League places.

Manager Bo Svensson has turned Mainz into a difficult team to face and they head into Friday’s clash with wins in their last two matches. First, they saw off Augsburg 4-1 before claiming a 2-1 victory away at Arminia Bielefeld.

Mainz are often solid at home and have lost just once in their last five matches at Mewa Arena, with three wins in that run. They also tend to claim one sided victories at home as evidenced by the win over Augsburg.

It has been a topsy-turvy campaign for Borussia Monchengladbach who have struggled to build any kind of momentum and are down in 10th on the table.

Monchengladbach appear to be getting back on track following an impressive 5-0 win over Bayern Munich in the DFB Pokal. They followed that up with a 2-1 victory over Bochum in their previous Bundesliga fixture.

Those two wins came at home and manager Adi Hutter will be aware of his team’s poor record on their travels. They have lost four of their last five away matches and were beaten 1-0 by Hertha Berlin in their previous fixture on the road.

Mainz have a slight edge among the bookies at 8/5 with William Hill while a victory for Borussia Monchengladbach is priced at 33/20 by MansionBet. A draw is set at odds of 27/10 by SBK.

Borussia Monchengladbach have a 17-10 advantage with 10 draws from 37 previous matches against Mainz. However, Mainz claimed a 1-0 victory in the last meeting between both teams back in February.

Jonathan Burkhardt has been the star for Mainz this season and has scored five goals in his last four matches across all competitions. Skybet has the young striker at 11/5 to find the net on Friday.

Midfielder Jonas Hoffmann appears to be the biggest goal threat for Borussia Monchengladbach and has scored three goals in his last four Bundesliga matches. He is priced at 5/1 by Paddy Power to score anytime.

There has been over 3.5 goals in three of the last four matches between Mainz and Borussia Monchengladbach and a similar outcome is priced at 41/20 with Unibet. Over 2.5 goals could also be on the cards at 4/5 with Unibet.

Both teams have found the net before the break in their last three meetings and could be tipped to score in the first half at 3/1 with BoyleSports.