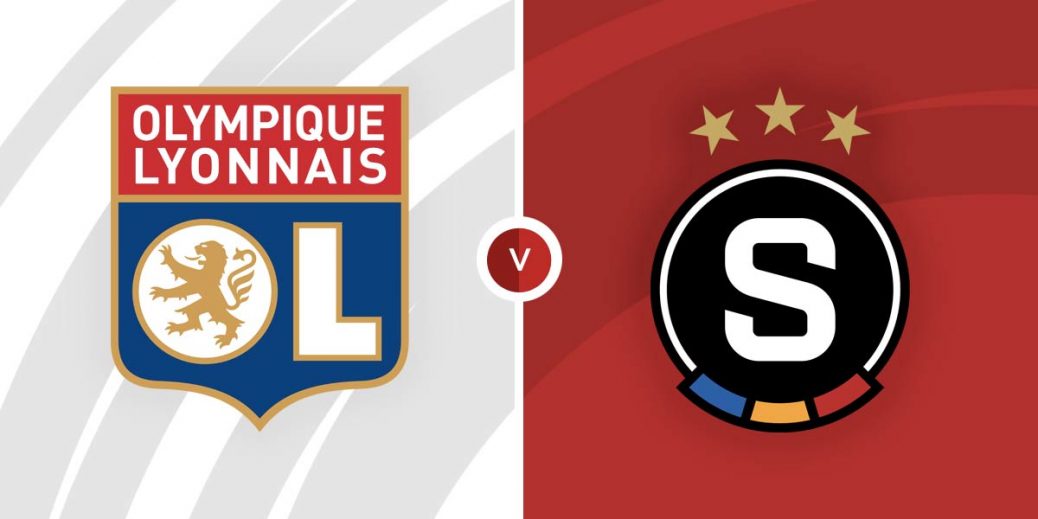 After edging a thrilling encounter in the Czech Republic, Lyon return home for the reverse fixture with Sparta Prague in Group A of the UEFA Europa League. The French side are almost unstoppable on their own turf and should once again have the upper hand over their rivals.

It has been an impressive Europa League campaign for Lyon, who are still prefect in Group A after three matches. They showed their character in the first meeting with Sparta Prague, coming from two goals down to earn a 4-3 victory.

That performance and result is a pointer to Lyon’s recent improvement as they have won three of their last four matches across all competitions. Peter Bosz’s men warmed up of the visit of Sparta Prague with a 2-1 victory over Lens in Ligue 1 on Saturday.

Lyon are yet to taste defeat at home across all competitions this season and have won the last three matches. They will head into Thursday’s clash with plenty of confidence but still need to tighten up at the back where they have conceded five goals in their last three matches.

Sparta Pargue will be disappointed after throwing away a two-goal lead in the first meeting against Lyon. Although the Czech team remain second in the Group, they now have a resurgent Rangers breathing down their neck in third.

Particularly disappointing to manager Pavel Vrba will be Sparta Prague’s defending as they were constantly sliced open by Lyon. They put up a similar display in the Czech Liga last saturday, twice throwing away the lead in their 2-2 draw with Banik Ostrava.

Things have been much better for Sparta Prague in the Czech Liga where they sit just two points off the top of the table. The challenge for manager Pavel Vrba will be to carry some of that good form in to the Europa League where they have claimed just one win in their last five matches stretching back to last season.

Lyon have the upper hand among the bookies at 9/20 with novibet while an unlikely victory for Sparta Prague is priced at 13/2 by BetVictor. A draw is set at odds of 9/2 with MansionBet.

Karl Toko Ekambi bagged a brace in the reverse fixture and has found the net five times in his last four matches. SBK has the Cameroon striker at odds of 25/19 to score anytime.

Lukas Haraslin carries a major goal threat from midfield and having netted a brace in the reverse fixture, could be tipped to get on the score sheet at 34/5 with SBK. Adam Hlozek often leads the line for Sparta Prague and is priced at 7/2 by Paddy Power to score anytime.

There were over 4.5 goals in the first fixture between Lyon and Sparta Prague and a similar outcome is priced at 31/10 with betfair. Over 3.5 goals is valued at 27/20 by 10bet, who is also offering 5/7 on both teams to score.

This UEFA Europa League match between Lyon and Sparta Prague will be played on Nov 4, 2021 and kick off at 17:45. Check below for our tipsters best Lyon vs Sparta Prague prediction. You may also visit our dedicated betting previews section for the most up to date previews.