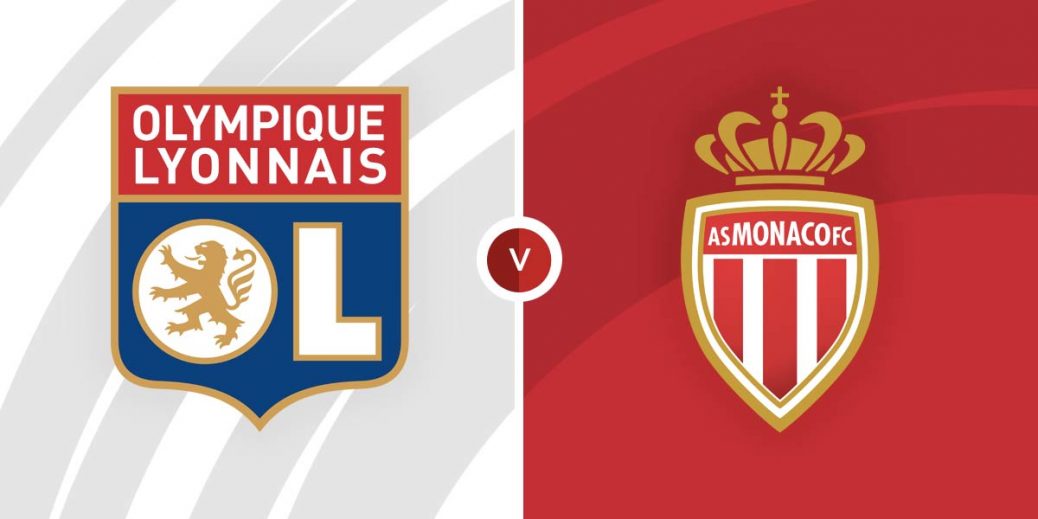 Monaco will look to continue their recent resurgence when they travel to the Groupama Stadium for a French Ligue 1 clash against Lyon. The hosts have looked off colour lately and may struggle to get past an in-form Monaco side.

Lyon were held to a 1-1 draw at Saint-Etienne in their previous Ligue 1 fixture. They looked set for the win after taking the lead through Houssem Aouar but conceded a dramatic equaliser deep into added time.

Peter Bosz's men have not been at their best this season, claiming just three wins from nine Ligue 1 matches. They have been hampered by a leaky defence that has kept just one clean sheet this season.

Lyon are still unbeaten at home this term but have been plagued by too many draws. They have drawn three of their five matches at the Groupama Stadium and were held 1-1 by Lorient in their previous fixture at home.

Monaco earned a 3-0 victory over Bordeaux last time out in Ligue 1. Aurelien Tchouameni opened the scoring midway through the first half while Aleksandr Golovin and Wissam Ben Yedder added further goals after the break.

After enduring a slow start to the season, Monaco appear to be coming into some form in recent weeks. Nico Kovac’s men are unbeaten in their last four Ligue 1 matches and are up to sixth on the table, two points behind Nice in the final Champions League place.

Monaco have also impressed on their travels and are unbeaten in their last five away matches, although there have been three draws in that run.

Lyon have a 23-17 advantage with 13 draws from 53 previous matches against Monaco. Both teams won on the road last season with Monaco claiming a 2-0 victory at the Groupama Stadium while Lyon triumphed 3-2 at the Stade Louis II.

Karl Toko Ekambi has impressed for Lyon with three goals in his last three matches across all competitions. Betfred has the Cameroon striker at 15/8 to score anytime.

Monaco’s recent resurgence has coincided with an upturn in form for striker Wissam Ben Yedder. The striker has scored five goals in his last four Ligue 1 matches and is priced at 9/5 by Betfred to score anytime.

Anything catch the eye?

Lyon and Monaco produced over 4.5 goals in their last meeting and BetVictor is offering 9/2 for a similar outcome. Over 3.5 goals could also be worth a punt at 7/4 with Unibet while both teams could be backed at score at 20/31 with MansionBet.

Lyon have opened the scoring in four of their last five home matches and Saturday’s clash could follow a similar pattern at 20/23 with BoyleSports.

This French Ligue 1 match between Lyon and Monaco will be played on Oct 16, 2021 and kick off at 20:00. Check below for our tipsters best Lyon vs Monaco prediction. You may also visit our dedicated betting previews section for the most up to date previews.