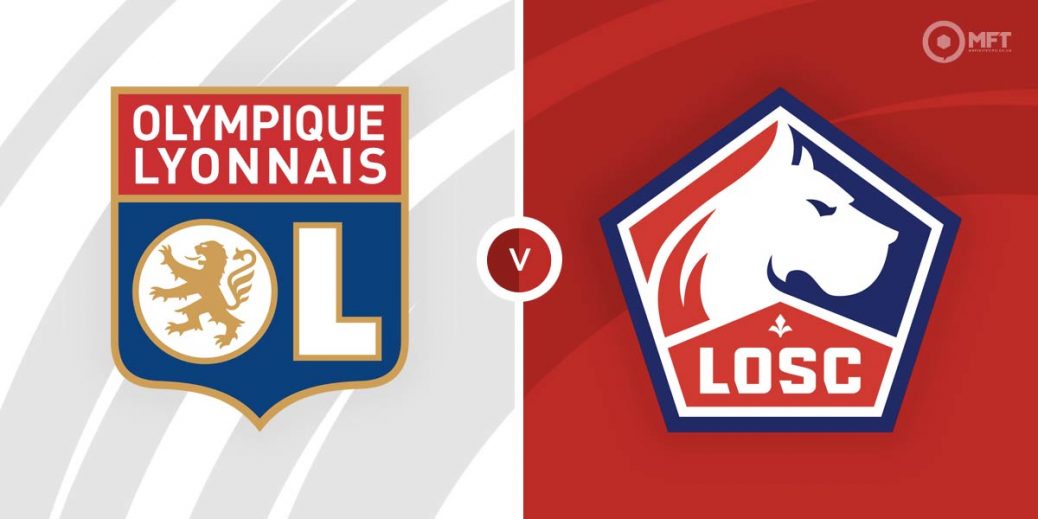 Lille head to Lyon for a Ligue 1 fixture on Sunday in a clash of two teams who have failed to impress lately. Lyon tend to do well in front of their fans and will fancy their chances of coming out on top.

Lyon have been far from their best this season and are nowhere close to where they would have hoped to be at this stage of the campaign. They have had a non-existent title challenge but sit just two points off the top five and remain in the mix for a European finish.

Peter Bosz’s men have attempted to pick up their form in recent weeks with just one defeat from their last six Ligue 1 matches. They have claimed four wins in that run but were held to a 1-1 draw at Lens in their previous fixture.

In the midst of all their problems, the Groupama Stadium has remained a good hunting ground for Lyon this season. They have won their last three home matches, a run that incudes a 2-1 victory over Marseille and a 2-0 triumph against Nice.

A case could be made for Lille having one of the worst title defences in Ligue 1 in recent memory. After changing managers in the summer, they have not played like reigning champions and are currently in the bottom half of the table.

Lille are also on the brink of crashing out of the Champions League after suffering a 2-0 defeat to Chelsea on Tuesday in the first leg of their Round of 16 clash. That result means they have now claimed just one win from their last five matches across all competitions and were held to a 0-0 draw by Metz in their previous Ligue 1 fixture.

Jocelyn Gourvennec’s men have struggled on their recent travels and have claimed just one win from their last five away matches across all competitions. They have also lost two of their last three outings in that run.

The bookies have Lyon as favourites with a home win priced at 5/6 by SBK. A victory for Lille is valued at 18/5 by BetVictor while a draw is set at odds of 14/5 by Unibet.

Lyon have a 21-15 advantage with 17 draws from 52 previous matches against Lille. Both teams battled to a 0-0 draw in the reverse fixture back in December.

Moussa Dembele appears to have rediscovered his scoring touch since the turn of the year and heads into Sunday’s clash with four goals in his last five matches for Lyon. Vbet has the striker at odds of 6/4 to find the net on Sunday.

Jonathan David continues to be a major attacking threat for Lille despite their struggles this season. The Canadian striker has 12 Ligue 1 goals this season and is valued at 5/2 by betway to get on the score sheet.

Lyon and Lille are often unconvincing at the back and given the quality in their attacks, both teams could be backed to score at 13/17 with SBK. Over 2.5 goals could also be considered at 16/19 with SBK while over 3.5 goals is set at odds of 21/10 by BetVictor.

Lyon scored in both halves in their last home fixture and could be set for a repeat at 7/4 with Skybet.

This French Ligue 1 match between Lyon and Lille will be played on Feb 27, 2022 and kick off at 19:45. Check below for our tipsters best Lyon vs Lille prediction. You may also visit our dedicated betting previews section for the most up to date previews.