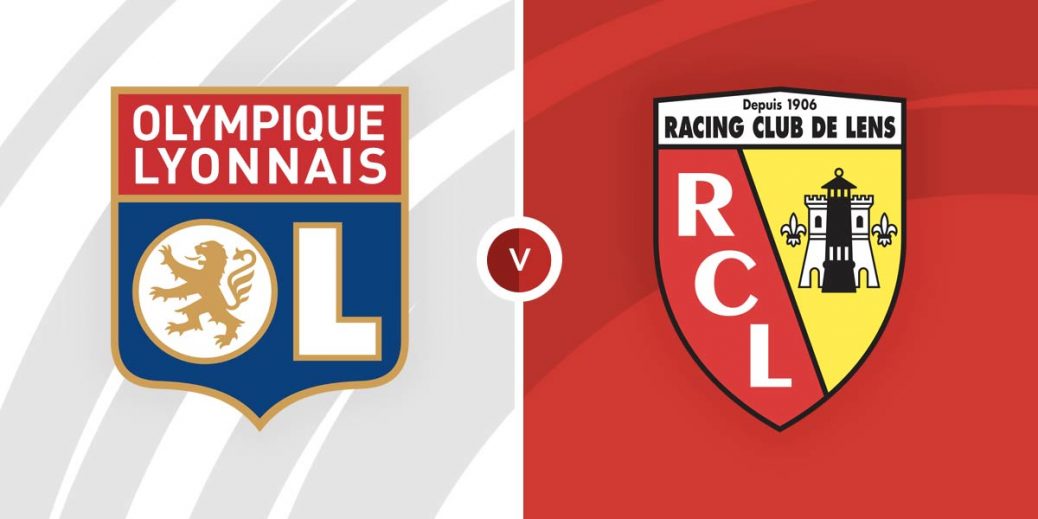 Lyon are desperate for some consistency as they host Lens in a French Ligue 1 fixture at the Groupama Stadium. Lens are having a fine campaign and are no pushovers but Lyon will be keen to maintain their solid home record and should edge a close contest.

Lyon threw away a two-goal lead as they suffered a 3-2 defeat to Nice in their previous Ligue 1 fixture. They looked on course for victory having gone in front thanks to goals from Karl Toko Ekambi and Houssem Aouar but a late capitulation saw them concede three times in the final 10 minutes.

That result means Lyon have only claimed one win in their last four Ligue 1 marches and have dropped to seventh on the table. Having played at Slavia Prague and Nice in their last two matches, manager Peter Bosz will be pleased to be back at the Groupama Stadium where they are yet to taste defeat.

Lyon head into Saturday’s clash with four wins from their last five home matches across all competitions. They claimed a 2-0 victory over Monaco in the previous fixture at the Groupama Stadium with Karl Toko Ekambi among the goals.

Lens continued their fine start to the season with a 4-1 victory over Metz in their previous Ligue 1 fixture. They proved too strong for the visitors as a brace from Wesley Said and efforts from Ignatius Ganago and Przemyslaw Frankowski earned them the comfortable win.

Frank Haise’s men have been one of the most impressive teams in Ligue 1 this season and sit seven points behind leaders PSG. However, their form on the road has been slightly poor, they were beaten 1-0 by Montpellier in their previous away fixture.

Lens have also struggled to maintain their defensive discipline this season, especially on the road. They are without a clean sheet in their last three away matches, conceding five goals in that run.

The bookies have Lyon as favourites for the win at 8/11 with betway. A victory for Lens is priced at 19/5 with Vbet while a draw is set at odds of 33/10 by SBK.

Lyon have a 20-8 advantage with 11 draws from 39 previous matches against Lens. They have also won three of the last four fixtures, including a 3-2 victory in last season’s meeting at the Groupama Stadium back in January.

Karl Toko Ekambi has scored four goals in his last three matches and will be the one to watch for Lyon on Saturday. Paddy Power has the striker at 7/4 to find the net on Saturday.

Ignatius Ganago and Wesley Said have three goals each this season and will be the ones to watch for Lens. Ganago is priced at 16/5 by Betfred to score anytime while Paddy Power has Said at 7/2 in the same market.

There were over 4.5 goals in Lyon’s last Ligue 1 fixture and BetVictor is offering 7/2 for a similar outcome. Over 3.5 goals is valued at 17/12 by SBK while both teams could be tipped to score at 8/13 with William Hill.

There has been a penalty awarded in five of the last 10 matches between Lyon and Lens, including last season’s meeting at the Groupama Stadium. The hosts also scored a penalty in the victory over Monaco in their last home fixture and could be set for a repeat at 10/3 with bet365.

This French Ligue 1 match between Lyon and Lens will be played on Oct 30, 2021 and kick off at 20:00. Check below for our tipsters best Lyon vs Lens prediction. You may also visit our dedicated betting previews section for the most up to date previews.