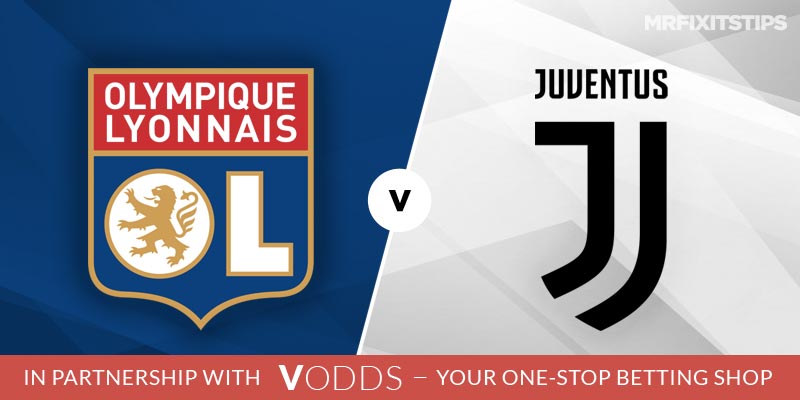 THE Champions League remains the holy grail for Juventus and the Serie A giants shouldn't have too many problems seeing off a Lyon side that sits seventh in Ligue 1.

I fancied Juventus to go all the way last season, especially after a stunning Cristiano Ronaldo hat-trick saw them overturn a 2-0 first-leg deficit against Atletico Madrid in the last 16.

But they were dumped out in the next round by Ajax after the Dutch side claimed a memorable 2-1 victory in Turin.

The huge outlay on Ronaldo was made with a view to lifting Europe's biggest prize for the first time since 1996 and the Portuguese superstar couldn't be in better form heading into this match.

He has just equalled a Serie A record by scoring in 11 consecutive games and will fancy his chances against a Lyon team that just scraped into the last 16.

The French side looked dead and buried after falling 2-0 down to Leipzig in the final group game but roared back to get the point they needed, with Memphis Depay's leveller bringing up one of my tips that night.

Juve's progress was far more serene, going unbeaten in a group with Atletico Madrid, Leverkusen and Lokomotiv Moscow. They even won with a shadow side away to Leverkusen after top spot was already sealed, helping me to cash in after the bookies priced Juventus way too high.

The jury is still out on Maurizio Sarri  in Turin, with their patchy league form letting Inter and Lazio mount a push for the title, but the former Chelsea boss could take them far in the Champions League.

The Italian champions are favourites, with Juventus evens at SportNation and Unibet while Lyon are 7/2 outsiders with Betfred. I wouldn't rule out a draw, priced 5/2 with BetVictor, but my money will be going on Sarri's side.

These sides have faced off four times in European competition and Juventus have won three of those matches.

Their first meeting came in the Europa League quarter-final in 2014, with the Italians winning 1-0 in Lyon then 2-1 at home in the return.

They then faced off in the Champions League group stage three seasons later. Juve triumphed 1-0 in France again thanks to Juan Cuadrado's late goal (below) while Lyon battled out a 1-1 draw in Italy.

The loss of Depay to a knee injury is a huge blow to Lyon as he was their talisman in the group stage. The Dutchman scored five times in the group stage and it's hard to see the French side qualifying without him.

The burden for goals will fall on former Celtic striker Moussa Dembele and he's 27/10 with 888 Sport for a goal here. Dembele is in good form and has six goals from his last nine games.

For a Juve scorer, it's hard to look past Ronaldo, given his incredible run in domestic football. He only netted twice in the group stage but comes alive at the business end of the season in Europe so I'll be on him at 6/5 with 888Sport for a goal in Lyon.

Ronaldo (below) is also 6/1 with Paddy Power to net two or more and a tempting 11/1 with Skybet to score from outside the area.

Juventus won 1-0 on their last two visits to Lyon and I wouldn't be too surprised if it ended that way again. A 1-0 victory for the Italians is 13/2 with BetVictor.

Juve winning over one corner in each half is priced evens at William Hill and that looks good value, as does the 13/10 the same firm are offering on any player scoring with a header.

This UEFA Champions League match between Lyon and Juventus will be played on Feb 26, 2020 and kick off at 20:00. Check below for our tipsters best Lyon vs Juventus prediction. 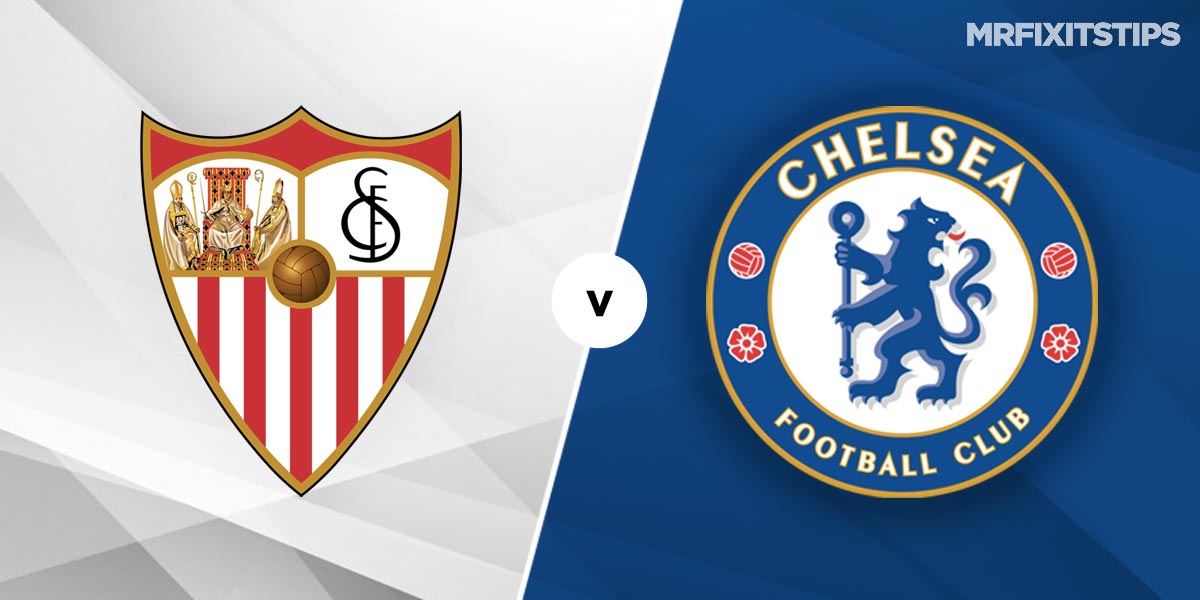 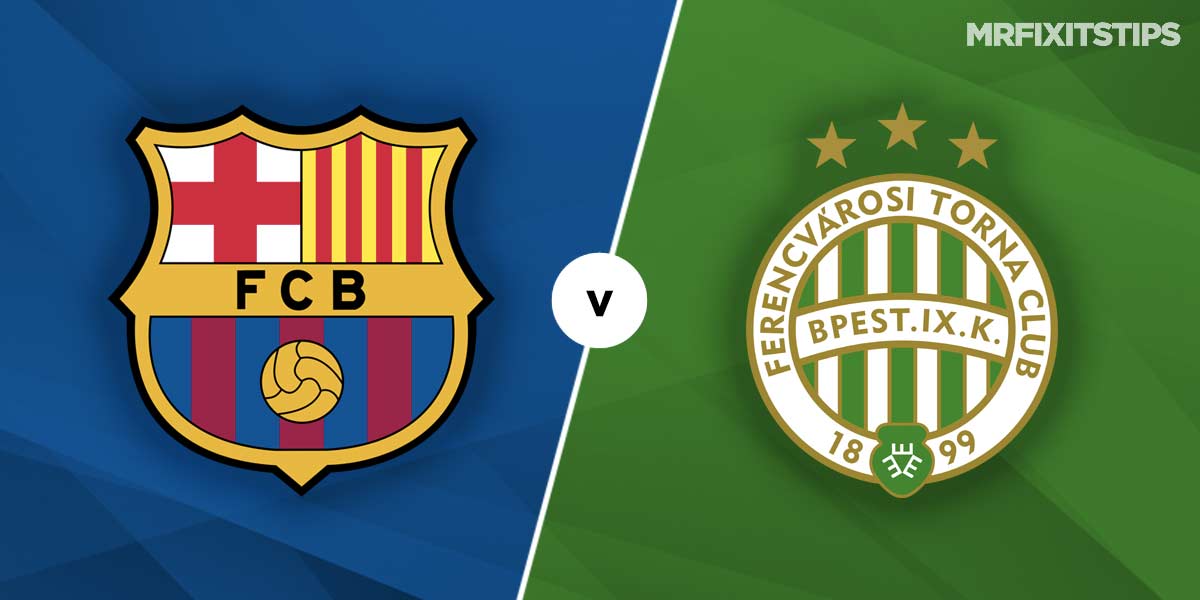 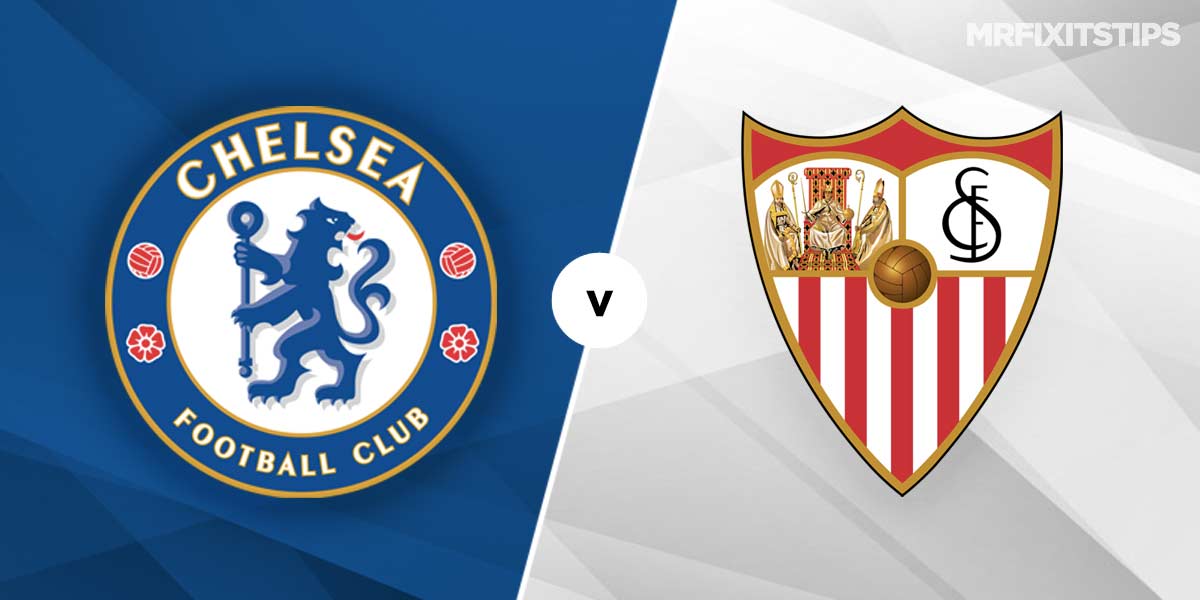