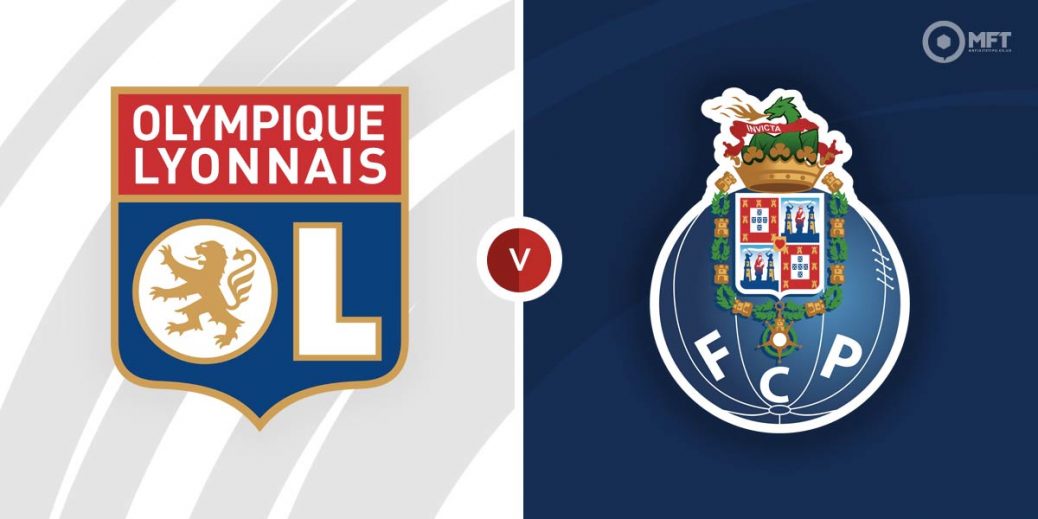 After earning a surprise win in Portugal, Lyon return to the Groupama Stadium for the second leg of their UEFA Europa League round of 16 tie with Porto. The Portuguese giants have shown some improvement since the first meeting but are still expected to find things difficult in France.

The Europa League has been a welcome distraction for Lyon from their domestic troubles as they have shown contrasting form in both competitions. Peter Bosz’s men are currently 10th in Ligue 1 but are somehow still unbeaten in Europe and seem to be on the verge of qualifying for the quarter-finals.

Lyon claimed a 1-0 victory in last week’s first leg in Porto with Lucas Paqueta getting the only goal. Despite following that up with a 4-2 home defeat to Rennes last Sunday, their performances in Europe this season means they will still be confident heading into Thursday’s clash.

Lyon are not only unbeaten in the Europa League, they have also claimed six wins from their seven matches. However, their only draw in the competition came in their last home fixture as they were held 1-1 by Rangers.

Porto will be disappointed with the first leg result and now face a difficult task in France. They saw more of the ball and created several chances but were wasteful in front of goal.

The Portuguese giants made a swift return to winning ways on Sunday with an impressive 4-0 victory over Tondela in the Primeira Liga.

The problem for Porto is that they have only claimed one win in the Europa League since dropping out from the Champions League. Prior to the first leg defeat to Lyon, they were held to a 2-2 draw by Lazio in their last away fixture.

Porto have a 3-2 edge with two draws from seven previous matches with Lyon. However, the French side hold the advantage in this tie after claiming a 1-0 victory in last week’s first leg.

Moussa Dembele remains the biggest attacking threat for Lyon and will be the one to watch on Thursday. The striker has six goals in his last nine matches and is priced at 6/4 by Paddy Power to get on the score sheet.

Porto also have some attacking quality of their own, particularly with Mehdi Taremi, who has scored three goals in his last four matches. The striker had a quiet outing in the first leg but could still be worth backing to score anytime at 2/1 with Unibet.

Porto are unlikely to be as poor as the were in the first leg so there are likely to be goals on Thursday. Both teams could be backed to score at 8/13 with SBK while BetVictor is offering 8/11 for over 2.5 goals.

Both teams tend to find their rhythm after the break so the second half could be tipped as the highest scoring half at 11/10 with betfair.

This UEFA Europa League match between Lyon and FC Porto will be played on Mar 17, 2022 and kick off at 20:00. Check below for our tipsters best Lyon vs FC Porto prediction. You may also visit our dedicated betting previews section for the most up to date previews.