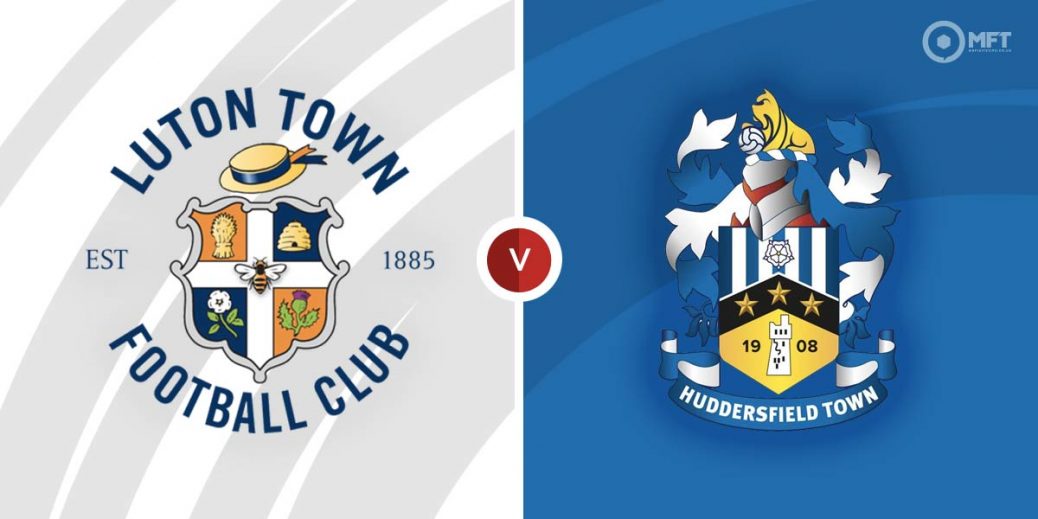 Luton Town ended their regular season campaign with a hard-fought 1-0 home victory over Reading. They were given a stern test by the Royals with Harry Cornick getting the only goal on the stroke of half-time.

The Hatters appeared to have lost their way in the final weeks of the regular season and suffered a 7-0 defeat to Champions Fulham in their penultimate fixture. However, that win over Reading was enough to earn them a playoff place.

Luton Town will now go into Friday’s first leg looking to maintain their recent good form at home. Nathan Jones’ men are unbeaten in their last five matches at Kenilworth Road, although two of those fixtures have ended in draws.

Huddersfield Town were also victorious in their final regular season fixture as they picked up a 2-0 home win over Bristol City. Efforts from Harry Toffolo and Danny Ward gave them a 2-0 lead before the break and they were able to hold on for the win.

The Terriers were the team to beat during the final weeks of the regular season and are carrying plenty of momentum into the playoffs. Carlos Corberan’s men are unbeaten in their last seven Championship matches, claiming six wins in that run.

Huddersfield Town have also maintained a solid record on their recent travels, suffering just two defeats in their last 15 away matches. They claimed a 2-1 victory at Coventry City in their previous fixture on the road.

Luton Town have the slight edge among the bookies with a home win priced at 6/4 by Betfred. A victory for Huddersfield Town is valued at 21/10 with SBK, who are also offering odds of 28/13 for a draw.

Huddersfield Town claimed a 2-0 victory the last time they faced Luton Town back in April. However, the previous three matches ended in draws, including a 0-0 scoreline in their previous meeting at Kenilworth Road.

Luton Town are still without leading scorer Elijah Adebayo, so Harry Cornick will be the one to watch on Friday. The striker has 12 Championship goals this season, including the winner in the final fixture and is priced at 12/5 by bet365 to get on the score sheet.

Danny Ward was also on target for Huddersfield Town in their final fixture, taking his tally to 14 goals in the regular season. The striker could be worth keeping an eye on to score anytime at 3/1 with bet365.

Luton Town and Huddersfield Town boast quality in attack and both teams could be backed to score on Friday at 10/11 with BetVictor. Over 2.5 goals could also be considered at 24/19 with SBK while over 3.5 goals is valued at 7/2 by Unibet.

A cagey opening is expected on Friday, which means the second half could be tipped as the highest scoring half at 6/5 with Paddy Power.

This English Championship match between Luton Town and Huddersfield Town will be played on May 13, 2022 and kick off at 19:45. Check below for our tipsters best Luton Town vs Huddersfield Town prediction. You may also visit our dedicated betting previews section for the most up to date previews.