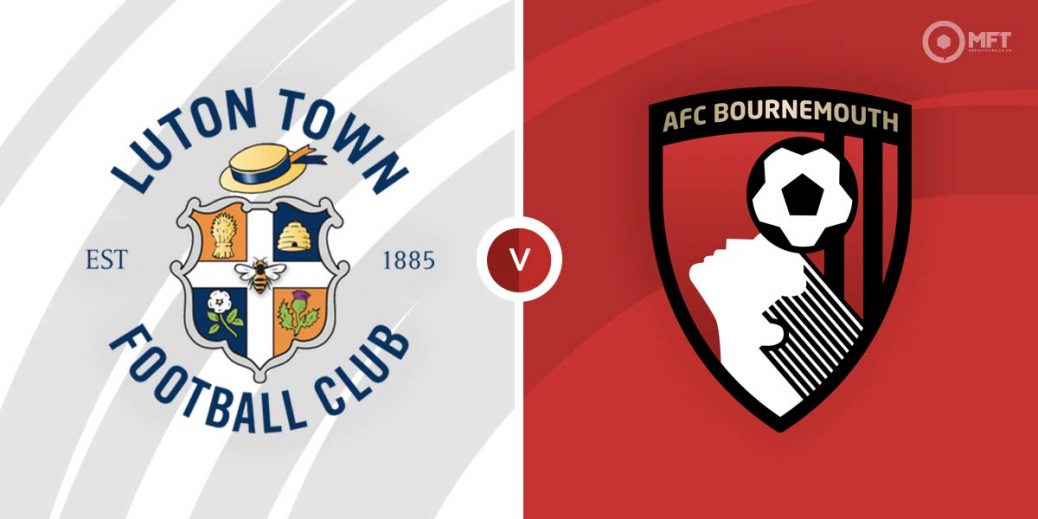 The task for Bournemouth will be to consolidate their lead at the top of the English Championship table as they travel to Luton Town for the lunchtime kick-off on Saturday.

Luton Town warmed up for the visit of Bournemouth with a 4-0 victory over League Two side Harrogate Town in the FA Cup third round. They had four different scorers with strikers Elijah Adebayo and Cameron Jerome both on target.

Things have not been as smooth in the Championship for Luton Town, who have claimed just one win from their last six league matches. Nathan Jones’ men have spent much of the campaign in the bottom half of the table and are in no present danger of getting dragged into the relegation scrap.

There has been very little home comfort for Luton Town in recent weeks as they are winless in their last three matches at Kenilworth Road, suffering two defeats in that run.

After struggling in December, Bournemouth appear to be slowly returning to their best form in recent weeks. They have won their last three matches across all competitions and triumphed 3-1 over Yeovil Town in the FA Cup last Saturday.

That recent upturn in form has seen Bournemouth return to the summit as they sit three points clear of closest challengers Blackburn Rovers. Their last Championship fixture was a 3-0 victory over Cardiff with Dominic Solanke getting one of the goals.

Scott Parker’s men also have a decent record on their travels and claimed a 1-0 victory over QPR in their previous Championship fixture on the road.

Bournemouth have the edge among the bookies at 29/20 with William Hill while a victory for Luton Town is tipped at 39/19 by SBK. A draw is set at odds of 5/2 with betway.

Bournemouth have an 11-5 advantage with six draws from 22 previous matches against Luton Town. The Cherries claimed a 2-1 victory in the reverse fixture back in September with Dominic Solanke getting one of the goals.

Elijah Adebayo has 10 Championship goals this season and will be the one to watch for Luton Town. The striker has also found the net in his last three matches across all competitions and could be tipped to get on the score sheet at 47/20 with Unibet.

Dominic Solanke has earned a lot of topflight admirers for his impressive performances for Bournemouth this season. The striker has 18 goals in the Championship and is priced at 8/5 with bet365 to find the net on Saturday.

There were over 2.5 goals in the reverse fixture and a similar outcome is priced at 10/11 with SBK. Bournemouth have opened the scoring in their last three matches and could be tipped to grab the first goal on Friday at evens with MansionBet.

Bournemouth have also scored in both halves in their last two matches and that run could be backed to continue at 11/4 with BoyleSports.

This English Championship match between Luton Town and AFC Bournemouth will be played on Jan 15, 2022 and kick off at 12:30. Check below for our tipsters best Luton Town vs AFC Bournemouth prediction. You may also visit our dedicated betting previews section for the most up to date previews.