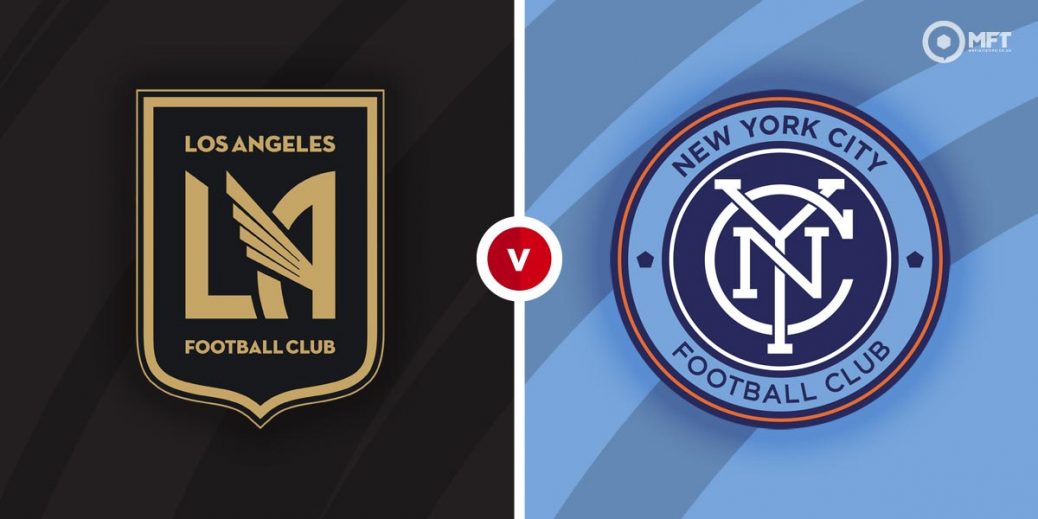 Fresh from their second win of the season, Los Angeles FC will hope to build some momentum as they host New York City in an MLS clash at the Banc of California Stadium. With the return of striker Carlos Vela giving them a lift, Los Angeles should have the edge over their struggling visitors.

A brace from Diego Rossi helped Los Angeles earn a 2-1 victory over Colorado Rapids last time out in the MLS.

It was only the second win of the season for Los Angeles, who have not been at their best this year. The good news is they are still unbeaten at the Banc of California Stadium, claiming two wins and a draw from three home matches this season.

Manager Bob Bradley will be pleased to have Carlos Vela back with the striker impressing on his return to the starting lineup after struggling with injury. The Mexican combined with Diego Rossi for the second goal against Colorado and that partnership will be pivotal for Los Angeles in their playoff quest.

New York City suffered a 2-1 home defeat against Columbus Crew in their previous MLS fixture. They held on to Ismael Tajouri’s early opener for long periods of the game before conceding twice in the final eight minutes.

The Pigeons have also not been at their best this season with just two wins from their opening six matches. They are sixth in the Eastern Conference and travel to Los Angeles winless in their last three MLS matches.

Ronny Deila’s men have been poor in front of goal lately and often struggle to put teams away. Their defence has also been suspect having thrown away leads in their last two matches, conceding three goals in that run.

The bookies have Los Angeles as overwhelming favourites with a home win priced at 4/5 by Sporting Index. New York City are valued at 17/5 by Vbet to win while a draw is set at odds of 3/1 by bet365.

With Los Angeles often doing their best work at the Banc of California Stadium, a home win looks to be on the cards.

Los Angeles have never lost to New York City with one win from three previous matches. They triumphed 3-1 in the most recent meeting between both teams at the Banc of California Stadium.

Diego Rossi has been one of the stars for Los Angeles this season with three goals in four appearances. With support from the returning Carlos Vela, the striker could be backed to score anytime at 11/10 with bet365.

Midfielder Jesus Medina and striker Valentin Castellanos have impressed for New York City with four goals each this season. Bet365 has Medina at 21/10 to score anytime while also offering 11/5 on Castellanos in the same market.

Given the quality in both attacks, the goals market could be an attractive proposition. Over 3.5 goals is priced at 7/5 with Paddy Power, over 2.5 goals is valued at 8/15 with William Hill while bet365 is also offering 8/15 on both teams to score.