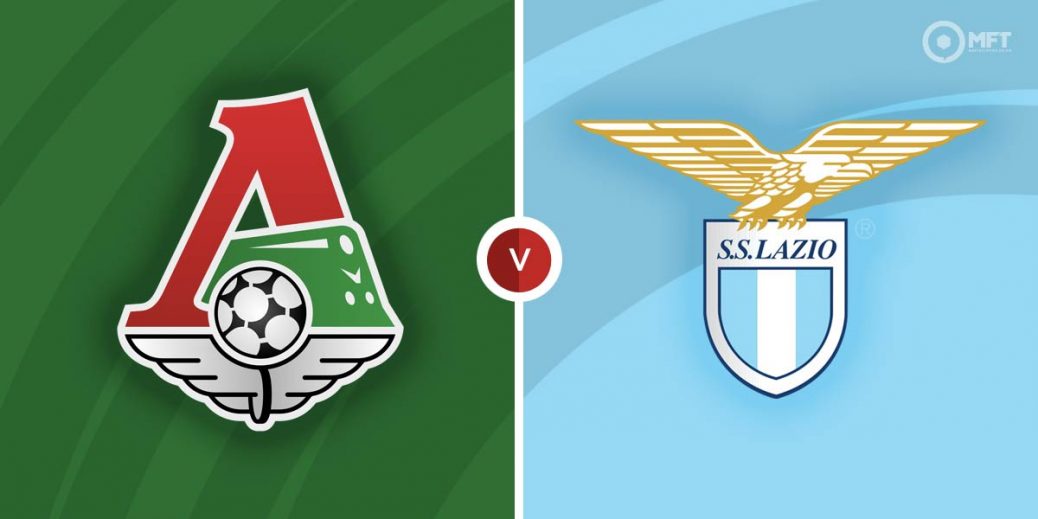 After battling to a stalemate with Marseille in their previous UEFA Europa League fixture, Lazio will keen to pick up the win against Lokomotiv Moscow on Thursday. The Italians are looking to keep the pressure on leaders Galatasaray and should have the edge over Lokomotiv, who are winless in the competition.

It has been a disappointing Europa League campaign for Lokomotiv Moscow, who are sitting bottom of Group E. They have picked up two draws and two defeats in the competition and were held 1-1 by Galatasaray in their previous fixture.

Lokomotiv Moscow are struggling in the Europa League and have generally looked off colour in recent weeks. The Russians are winless in their last three matches across all competitions and suffered a 2-1 defeat to Akhmat Grozny last Saturday.

Markus Gisdol’s men have surprisingly struggled at home lately, claiming just one win in their last five matches at the Lokomotiv Stadium with three defeats in that run.

Lazio have had their ups and downs this season and have claimed just one win from four Europa League matches. They travel to Moscow off the back of a 2-0 defeat to Juventus in a Serie A fixture last Saturday.

The Italians were held to a 2-2 draw by Marseille in their previous Europa League fixture. They came from behind to lead through Felipe Anderson and Ciro Immobile but could not hold on for the victory.

Maurizio Sarri’s men may be inconsistent but are often dangerous opponents on their day. They are unbeaten in four of their last five matches across all competitions with a 3-0 win over Salernitana among their results in that run.

Lazio have the upper hand among the bookies at 17/20 with Unibet while a victory for Lokomotiv Moscow is valued at 18/5 with BetVictor. A draw is set at odds of 27/10 by betfair.

Lazio claimed a 2-0 victory over Lokomotiv Moscow in the reverse fixture back in September.

Francois Kamano often features in attack for Lokomotiv Moscow and could be worth keeping an eye on. SBK has the Guinea forward at odds of 21/5 to score anytime.

In the absence of injured top scorer Ciro Immobile, Pedro will be the tasked with providing the attacking spark for Lazio. The Spanish forward has three goals in his last five matches and is priced at 10/3 by Paddy Power to score anytime.

There has been BTTS in Lokomotiv Moscow’s last five matches and Thursday’s clash is likely to follow a similar pattern at 8/9 with SBK. Over 2.5 goals could also be considered at 68/67 with Vbet while over 3.5 goals is priced at 13/5 by Paddy Power.

Lazio have seen more goals before the break in two of their last three Europa League matches, so the first half can be tipped as the highest scoring half at 23/10 with betfair.

This UEFA Europa League match between Lokomotiv Moscow and Lazio will be played on Nov 25, 2021 and kick off at 17:45. Check below for our tipsters best Lokomotiv Moscow vs Lazio prediction. You may also visit our dedicated betting previews section for the most up to date previews.