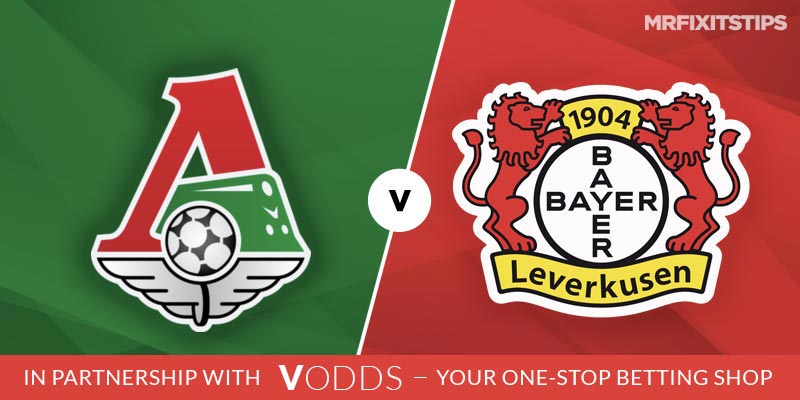 BAYER LEVERKUSEN pulled off one of the shocks of Matchday Four in the Champions League, beating Atletico Madrid to stay alive in Group D.

Having lost their first three games in the section, few people gave Leverkusen a prayer when the Spanish giants came calling but they stunned Diego Simeone's men by beating them 2-1.

That bust a few coupons, including my own as I had tipped Atletico to win. Thankfully, my other two bets came up that night as Alvaro Morata scored late on and both teams picked up a few cards in a stormy clash.

Those three precious points kept alive Leverkusen and Lokomotiv Moscow's slim hopes of reaching the last 16, although it's still unlikely as they both trail second-placed Atletico by four points with just two games to go. But it has made this showdown in Moscow crucial as it will have a huge bearing on which side finishes third and claims the consolation of a place in the Europa League last 32.

Lokomotiv beat the Germans 2-1 in Leverkusen on Matchday One so they will be confident of doing the double back home in Russia.

But Yuri Semin's men are in poor form, going five games without a win in all competitions before ending that bad run with a 3-2 weekend victory at Tambov.

Injuries haven't helped but Lokomotiv have some key players returning to fitness, with Anton Miranchuk and Fedor Smolov coming off the bench against Krasnodar in the last game before the international break.

Miranchuk started again in Tambov and although Smolov didn't make the squad he is expected to feature against Leverkusen. Their return will make the Russians far more potent in attack and I've a feeling home advantage will just give Lokomotiv the edge here. Most bookies make Leverkusen 11/10 favourites so I'll be snapping up Lokomotiv at a best 131/50 with Marathonbet.

The Germans are favourites due to Lokomotiv's poor run of results and their own good form, with Leverkusen winning three of their last five games, although they were disappointing in the 1-1 weekend draw with Freiburg.

They also have a decent record in Russia, unbeaten in their last four visits with two wins and two draws, but I reckon the return of Smolov and Anton Miranchuk will help Lokomotiv get back on track.

Polish playmaker Grzegorz Krychowiak netted in that 2-1 win over Leverkusen in the first group game and has 10 for the season for club and country after his weekend double in Tambov.

He also netted for the Poles during the international break against Israel so I fancy him in the anytime scorer market here at 11/5 with 888Sport.

Leverkusen also have some key players on the comeback trail, with midfielder Lars Bender and full-back Daley Sinkgraven back in training after injury. But midfielder Kai Havertz, who has been linked with some of Europe's biggest clubs, was missing for Germany during the international break with a thigh injury while striker Joel Pohjanpalo was crocked in training while on duty with Finland. Both are doubts for this crunch Euro clash.

Forward Kevin Volland has been in fine form of late, with his strike against Atletico one of seven goals this season, so he looks the best option for a Leverkusen scorer. The 27-year-old is 15/8 with 888Sport to net at any time.

Both teams to score came up in the reverse fixture and I fancy a repeat here at 10/13 with SportNation while over 2.5 goals appeals at 19/20 with the same firm. With the teams pretty evenly matched, the 11/8 Betway offer on either team winning by a one-goal margin also looks a decent bet. 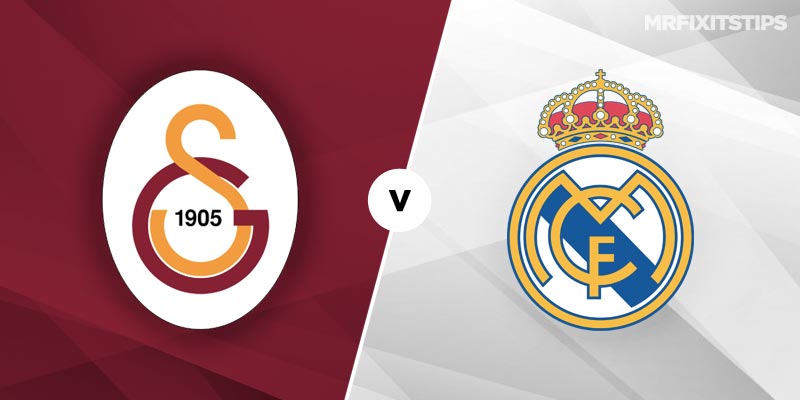